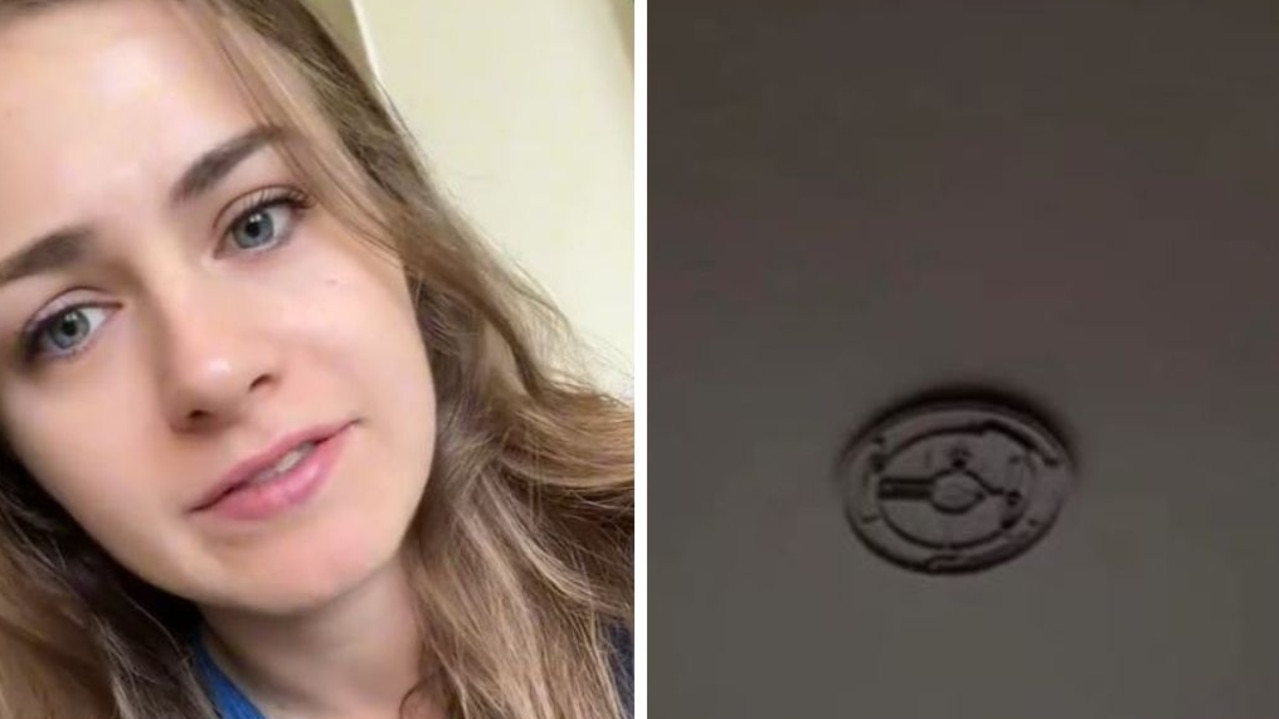 We’ve all heard horror stories about neighbors who make life a living hell – but imagine finding out you’re the person next door everyone is complaining about.

Michelle Meleskie shared her horror at discovering she was exactly that after receiving an email from her next-door neighbor explaining her fire alarm had been blaring all night.

“I just found out that I am the neighbor from hell and I feel terrible,” Michelle said in a now viral TikTok video.

“I was out last night, and I woke up to an email from my neighbor that came through at around 9.45, being like, ‘Hey Michelle, your fire alarm has been going off for hours now and your light’s on, so I’m concerned that you’re home and that there’s been an accident,’ ” she shared.

Michelle, who is Canadian but now lives in the UK, admitted she hadn’t checked her emails, so her neighbor called the police.

While on the phone with the police, her neighbor ran into another person in the building with a spare key to her apartment.

“My neighbor literally just took my fire alarm off my ceiling, so that it doesn’t keep going off in the middle of the night,” she continued. “But apparently it was going off for like five hours and even the noise is just irritating – I feel terrible.”

Dubbing herself the “neighbour from hell,” Michelle said she feels terrible about causing a scene.

“And I’m just like, I’m that person that you b**ch to your friends about,” she stressed.

Michelle said her guilt only escalated when she received another email from her neighbour, explaining what happened.

🇧🇷[Then] It was just like, ‘I’m so glad you’re OK,’” she recalled. “She was just genuinely concerned about me!”

Although Michelle feels terrible about the mayhem her fire alarm caused, followers assured her it wasn’t her fault, and she’s lucky to have understanding neighbors.

“That’s totally out of your control,” one user wrote.

“You’re only the neighbor from hell if you did it intentionally,” added another.