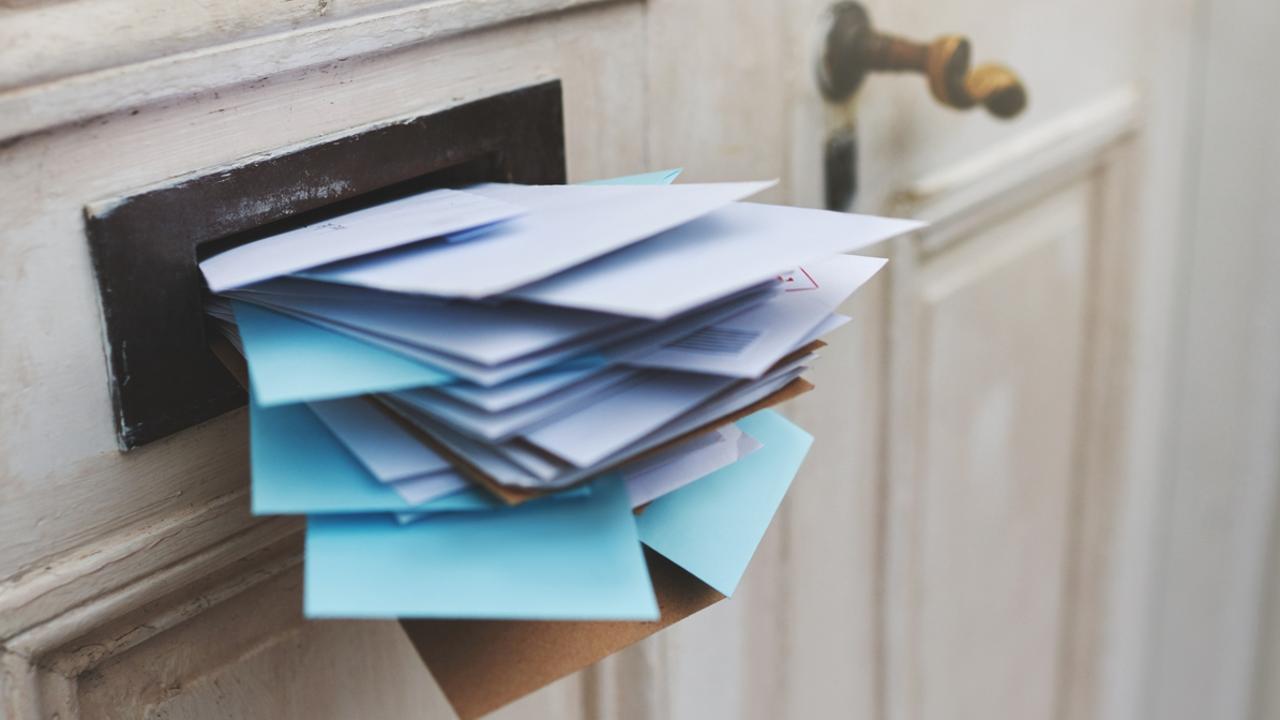 Interest rates and inflation edge upward – and a little edger than seemed likely – expect household distress levels to increase and the $2.5 billion-a-year debt collection sector to get busy.

“It doesn’t take a rocket scientist to work out there will be more recurring work,” says Andrew Smith, the head of the ASX-listed Credit Clear (ASX:CCR).

In the Covid era, consumers benefited from programs such as Jobkeeper and the enhanced Jobseeker payments, while lockdowns crimped their usual spending.

This encouraged companies to increase credit limits and relax eligibility, while banks and utilities went easy on Covid-induced delinquencies.

For the latest ASX news, sign up here for free Stockhead daily newsletters

Now, attitudes towards tardy payers are hardening, as rising interest rates not only increase distress but increase the time value of the arrears.

The listed debts should be in clo, but that’s not necessarilyver so: the troubled Collection House (ASX: CLH) this week called in the voluntary administrators after losing its battle against – irony alert – too much debt.

The industry has also suffered the regulatory wrath stemming from dodgy collection practices, resulting in organizations such as Telstra ceasing the sale of their delinquent debt books to collection companies.

Under the common purchased debt ledger (PDL) model, a debt collector buys the past-due (but still recoverable) loan book at a steep discount to the face value of the debt.

The buyer than uses its skills – with sophisticated algorithms, not baseball bats – to recover as much as the book as possible and pockets all of the proceeds as reward for risk, effort and capital outlay.

Fair enough. Increasingly, though, lenders prefer a fee-for-service model that emphasizes customer-friendly arrangements such as a repayment plan, with the heavy legal stuff used as a last resort.

Some fee arrangements are even contingent on an acceptable net promoter score, the vogue customer satisfaction metric that is often linked to executive remuneration

In its April update, Credit Corp noted that PDL sales volumes were at only 55 percent of pre-Covid levels, albeit recovering.

Apart from lenders being scared of reputational damage, impaired loans have been scarce because credit card delinquencies have been at record lows.

Initially Credit Clear focused on the ‘upstream’ leg of receivables management, which means helping clients to manage their due accounts so problems don’t happen in the first place.

Last December the company acquired debt collector ARMA Group for $46 million in cash and script – a gambit that increased its revenue overnight by 140 percent.

The purchase was accompanied by a $29 million capital raising, backed by Bell Potter and Credit Clear’s biggest holder, the Pratt Family’s Thorney Investments.

Last month the company followed up with a $7.5 million whip-’round and management reports that it made a small profit in May.

With a circa $130 million market cap, the offshore-focused but low-key IODM (ASX:IOD) focuses on the upstream receivables management, such as automating universities’ fee collection.

Valued at $1.4 billion, Credit Corp remains the gorilla industry in a fast-consolidating sector that is being forced to lift its game.

Credit Corp shares have lost 40 percent of their value calendar year to date, despite management affirming expectations of a net profit of $92-97 million for the year to June 2022, 10 percent higher than previously.

The company also does its own unsecured consumer lending here and in the US – and no doubt has the right tools to keep its borrowers in line.

This story does not constitute financial product advice. You should consider obtaining independent advice before making any financial decisions.

Get the latest Stockhead news delivered free to your inbox. click here