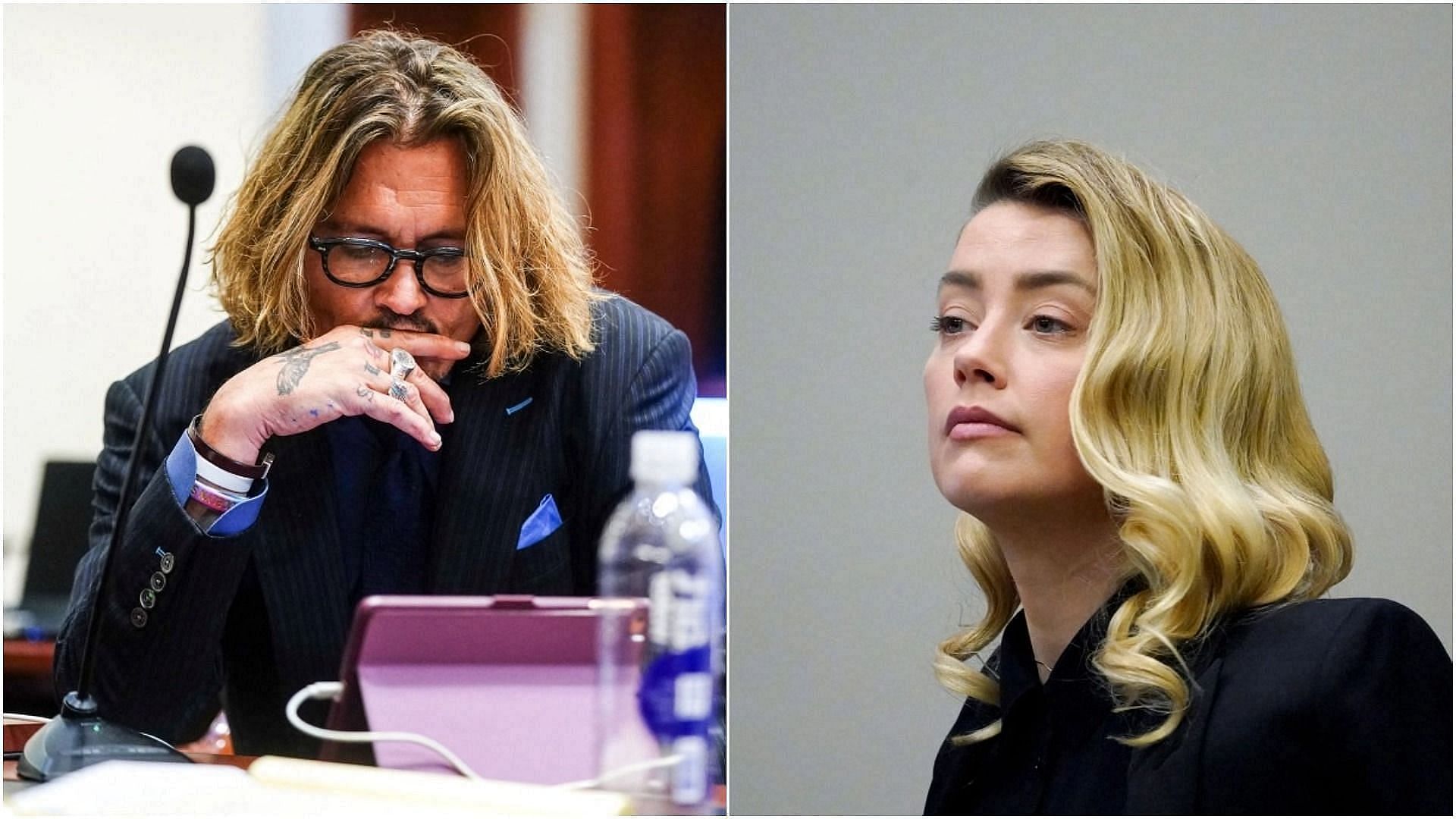 On the third day of the jury deliberations following the high-profile defamation trial between Johnny Depp and Amber Heard, the jurors had finally reached a verdict. Law and Crime Network had previously mentioned that the media would be made aware of the decision being reached within an hour. Following the delivery of the verdict by the jury, Judge Penney Azcarate will declare the resolution of a payout to the winning party.

Depp previously lost the 2020 libel trial against UK-based publication The Sun after they referred to the actor as a “wife beater.” At the time, the UK court heard both parties’ testimonies and their committed witnesses’ before coming to the verdict that Depp had indeed domestic abuse and Heard was his victim. Depp was not allowed to appeal the court’s ruling.

When will the jury’s verdict on the Johnny Depp vs. Amber Heard case be announced?

According to Law and Crime Network, Judge Penney Azcarate announced that the jury members had reached the verdict after three days of deliberation. Judge Azcarate disclosed that the ruling would be officially announced at 3 pm EST. As per reports Azcarate is giving the time for Johnny Depp and Amber Heard’s respective lawyers to return to the Fairfax County Court in Virginia.

Depending on the verdict today, the losing party can potentially appeal the case. However, there is a possibility that the Judge may toss the appeal if the appealing party is found guilty of perjury or falsifying evidence.

Previously, former Los Angeles-based Deputy District Attorney and lawyer Emily D. Baker addressed the possible outcomes of the trial in her YouTube Live. In her reactions to the closing argument, the legal YouTuber expressed how the jury may decide both parties are guilty of defamation against each other. She also disclosed that the jurors might find either Johnny Depp or Amber Heard a victim of defamation as per the basis of this trial.