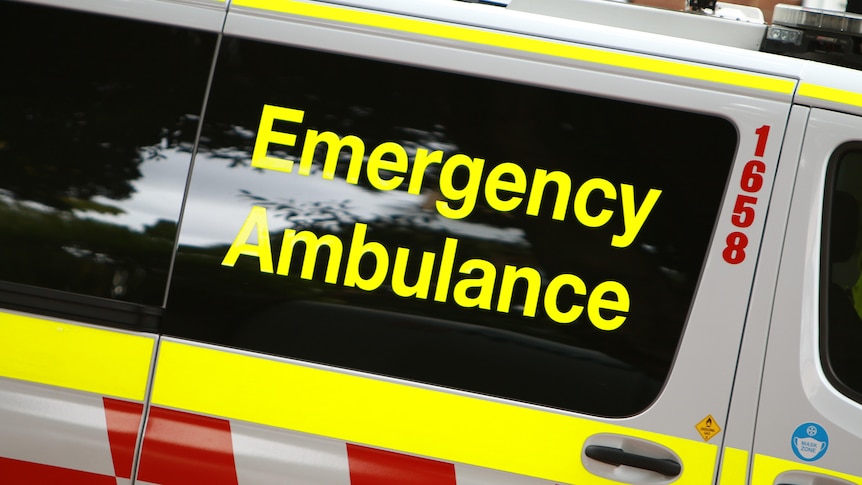 Two people have died and six others were injured in a two-car crash in the New South Wales central west on Friday afternoon.

Emergency services, including four rescue helicopters, responded to the incident between a Falcon Ute and a Prado at Goolma, about 80 kilometers east of Dubbo, at 4pm.

Police said the 29-year-old male driver of the ute and a 63-year-old woman who was a passenger in the Prado both died at the scene.

A man and woman, both in their 30s, had to be removed from the Prado by fire and rescue personnel and were flown to a Sydney hospital with serious injuries.

Three girls, also in the Prado were airlifted to Westmead Children’s Hospital to be treated for injuries including a broken arm.

A woman in her 20s was taken to Mudgee Hospital with abdominal pain.

NSW Ambulance Inspector Craig Hall said it was a “very distressing scene”, with some of the patients, including children, needing to be extracted from their vehicles.

“Crews worked to prioritize those with the most significant injuries and get them to hospital as soon as possible,” he said.

“Paramedics called for blood supplies to be sent from Mudgee Hospital and we had four rescue helicopters on scene.

“Incidents such as these are always confronting, but particularly so when children are involved.”

Police established a crime scene and traffic from Wellington and Gulgong was diverted via local highways.