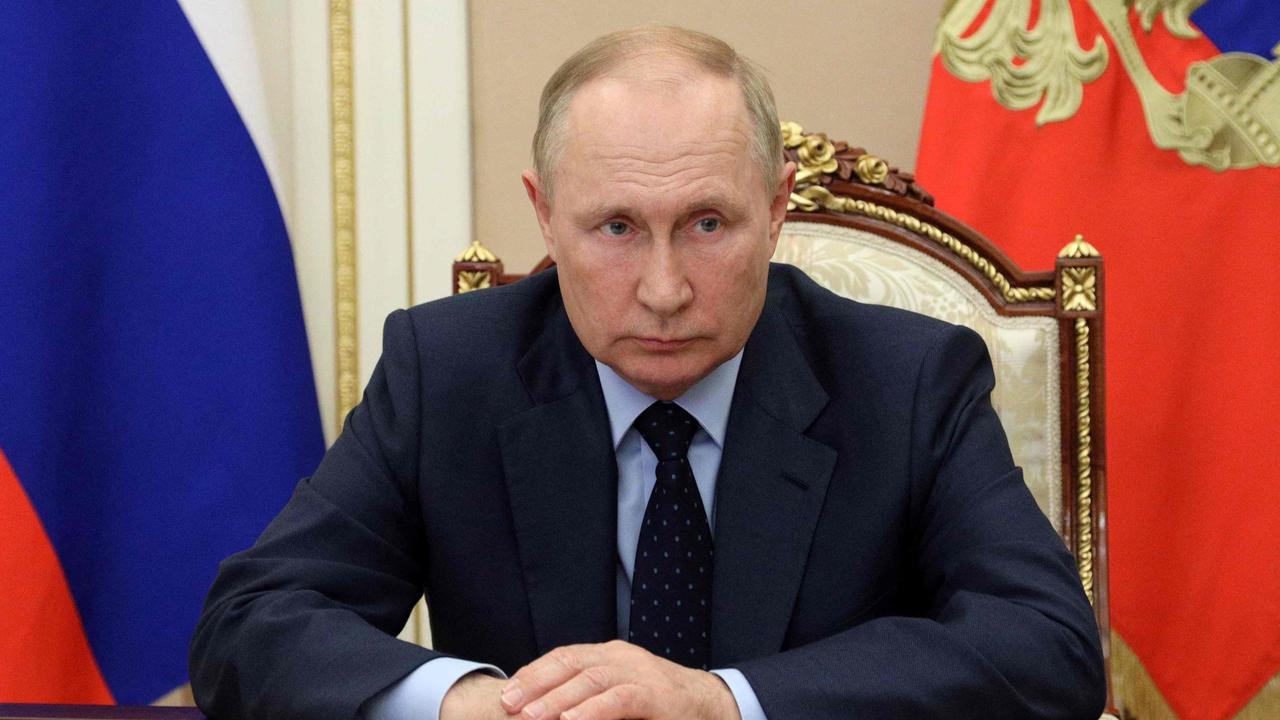 A leaked document suggests that a top ranking Kremlin official region has approached the West in a bid Russia’s invasion of Ukraine as conflict in the continues into its sixth month.

“The representative of Putin’s inner-circle sent a signal to the West about the desire to negotiate. The mood of the Kremlin elite is panic,” the document, obtained by journalists in Europe, said it.

The document, which was reportedly sent to Western intelligence officials, partially identified the unnamed Kremlin insider as “one of the pillars of the regime”.

They are thought to have reached out via either a Western diplomat or a CIA officer.

Reports claim insiders close to Putin are increasingly worried about the Russian economy amid crippling sanctions imposed by the West.

There is also high concern over the devolving situation at the Zaporizhzhia power plant, which analysts and government officials have repeatedly warned will turn into a “nuclear disaster” if conflict continues near its reactors.

The unnamed official will be in extreme danger after reportedly going behind Putin’s back in an attempt to end the bloody war, considering Russia’s tight grip on sensitive information and brutal treatment of dissenters.

Some ex-Kremlin officials have even disappeared or fallen mysteriously ill in recent months.

“If someone close to Putin has made overtures already it would not come as a surprise,” a senior Ukrainian official told the Daily Mirror on condition of anonymity.

“It is often the case as happened in the closing stages of the Second World War that officials on a side concerned about their future make approaches to ensure it.”

Meanwhile, officials are closely monitoring the situation at Zaporizhzhia, claiming the risk of disaster at Europe’s largest nuclear plant is “increasing every day” as Ukraine and Russia continue to trade blame over shelling close by.

The plant in southeastern Ukraine has been occupied by Russian forces since March, and Kyiv has been accused of basing hundreds of soldiers and storing arms there.

The facility has come under fire repeatedly in the past week, raising the spectre of a nuclear catastrophe.

“What is happening there is outright nuclear terrorism, and it can end unpredictably at any moment,” said Dmytro Orlov, the mayor of Energodar city where the plant is based.

“The risks are increasing every day,” he told AFP by telephone from the Ukrainian-controlled city of Zaporizhzhia.

He said there was mortar shelling on the plant “every day and night”. “The situation is hazardous, and what causes the most concern is that there is no de-escalation process,” he added.

He has also said Russian troops were “hiding” behind the plant to stage bombings on the Ukrainian-controlled towns of Nikopol and Marganets.

But pro-Moscow officials in the occupied areas of Zaporizhzhia blamed the shelling on Ukrainian forces.

Missiles fell “in the areas located on the banks of the Dnipro river and in the plant”, said Vladimir Rogov, a member of the Moscow-installed administration, without reporting any casualties or damage.

The river divides the areas occupied by Russia and those under Ukraine’s control.

Orlov said over the past 24 hours, Energodar — which he left at the end of April — was shelled for the first time leading to a dramatic increase in those hoping to evacuate.

Amid safety fears, he warned that in the “near future” there may not be enough personnel to man the station.

Workers based at the Russian-occupied plant last week gave chilling insight into the situation on the ground, describing being “under constant stress” and even being held at gunpoint.

“My working day is a constant stress,” a worker known only as Svitlana told the BBC via text message, explaining how she fears for her safety as shells land close by every day.

“I can’t work like I used to,” says Svitlana. ”The last week I haven’t even been able to come to my workplace – it’s dangerous.

“On Saturday, there was shelling of the nitrogen-oxygen station, which caused a fire. By some miracle, the people working there survived.

“The psychological situation is difficult. Soldiers are walking everywhere with weapons and everyone is actually kept at gunpoint.”

Russia has been accused of stationing over 500 soldiers at the contentious site, and are now forcing the Ukrainian workers to continue normal under their gauze.

Washington on Thursday said it supports calls by the UN and others to establish a demilitarized zone around the plant.

The US State Department’s undersecretary for arms control and international security Bonnie Jenkins supported the idea of ​​an IAEA mission to Ukraine.

“This visit cannot wait any longer,” she told the Council, adding that the only way to nuclear safety would be for Moscow to end its war.

“The United States calls for the Russian Federation to immediately withdraw its forces from Ukraine’s territory.”