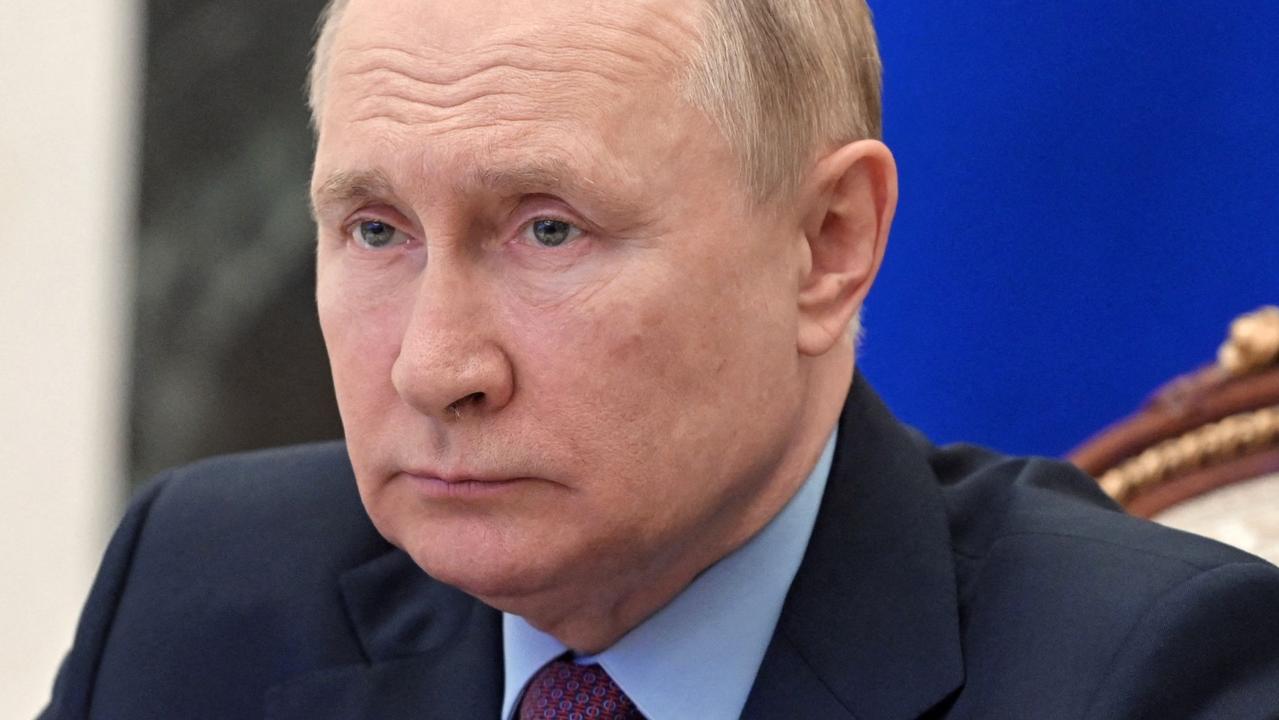 Vladimir Putin “fears for his life” as his invasion of Ukraine becomes “undermined” by strategic failures on land and at sea.

Ukraine’s president Volodymyr Zelensky has stated the only way to influence Putin is to ban Russians from entering the European Union and thus cause national anger.

Mr Zelensky told the Washington Post: “This person has no other fear but the fear for his life”.

“His life depends on whether he is threatened by his population or not. Nothing else is threatening to him.”

Meanwhile, the despot’s forces are struggling after a multitude of naval setbacks – including the sinking of its flagship Moskva, which forces hit with anti-ship Ukrainian missiles on 14 April.

Russian forces are also struggling because they have lost many of their jets and are no longer in control of the strategically-important Snake Island.

During the call, the two leaders reportedly discussed plans to remove Russian troops from Europe’s largest nuclear power station, as fears of a Chernobyl-style crisis rise.

The inspirational Ukrainian leader also called for further sanctions on Putin, as he searches for ways to protect his country.

Britain’s Ministry of Defense released a new update on the situation in Ukraine on Wednesday, explaining Russia’s conundrum in the Black Sea.

The report reads: “The surface vessels of Russia’s Black Sea Fleet continue to pursue an extremely defensive posture, with patrols generally limited to waters within sight of the Crimean coast.

“This contrasts with heightened Russian naval activity in other seas, as is typical for this time of year.

“The Black Sea Fleet continues to use long-range cruise missiles to support ground offensives but is currently struggling to exercise effective sea control. It has lost its flagship, MOSKVA; the significant portion of its naval aviation combat jets; & control of Snake Island.”

Putin has also made himself clear on Russia’s position regarding the recent struggle in the Pacific, stating on Tuesday that Western countries were seeking to extend a “NATO-like system” into the Asia-Pacific region.

Delivering the welcome address at the Moscow international security conference, Putin said that the United States was trying to “drag out” the conflict in Ukraine.

Putin also said US Speaker Nancy Pelosi’s visit to Taiwan earlier this month had been “a thoroughly planned provocation”.

This week, Putin declared his country has superior weaponry to the West, in his attempt to court countries in Asia, Africa and South America.

Speaking of Russian weapons, Putin said: “Many of them are years, or maybe decades ahead of their foreign counterparts, and in terms of tactical and technical characteristics they are significantly superior to them.”