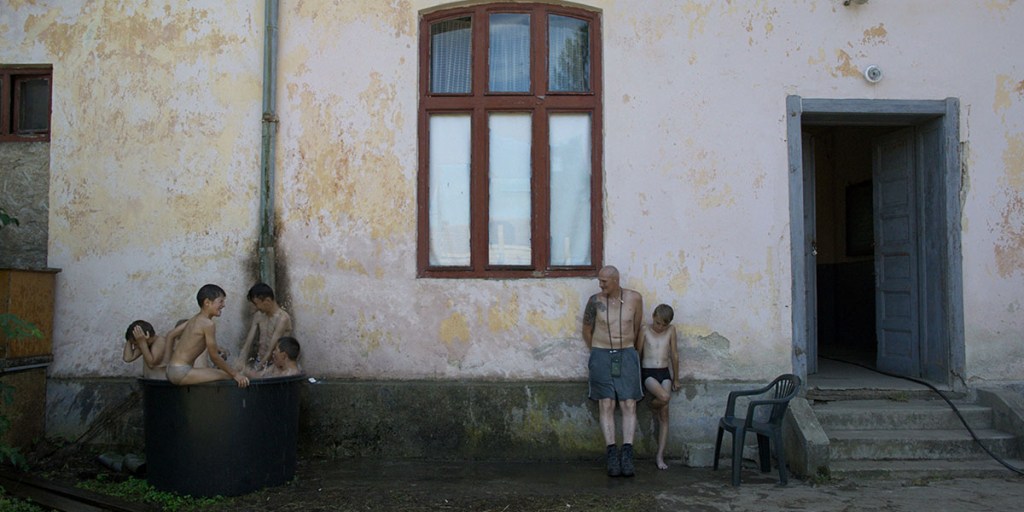 Ulrich Seidl has canceled his trip to San Sebastian for the premiere of his latest film Sparta following a report in German magazine Der Spiegel that raised concerns about the treatment of younger cast members during the production.

In a statement, Seidl said: “I am very grateful to José Luis Rebordinos for standing by Sparta from the beginning, despite the media pressure and despite the great turmoil that regularly accompanied it. It means a lot to me. The initial impulse to come to San Sebastian was not to leave alone the film that my team and I had worked on for so many years. However, I realized that my presence at the premiere might overshadow the film’s reception whereas it is now time for Sparta to speak for itself.”

Sparta will still screen at the festival in competition on September 18 as scheduled. The film was pulled from TIFF following the allegations.

The film revolves around a German man battling his inclination to pedophilia, who seeks a fresh start in a Romanian backwater, where he transforms a decaying school into a safe place for local children. The production features Romanian child actors aged between 9-16.

According to Der Spiegel’s investigative report, the parents of these actors told the magazine they had not been made aware of the themes and subject matter of the film during the shooting of the film.

Seidl has denied that any improprieties took place during the shoot, posting a statement on his website responding to the article.