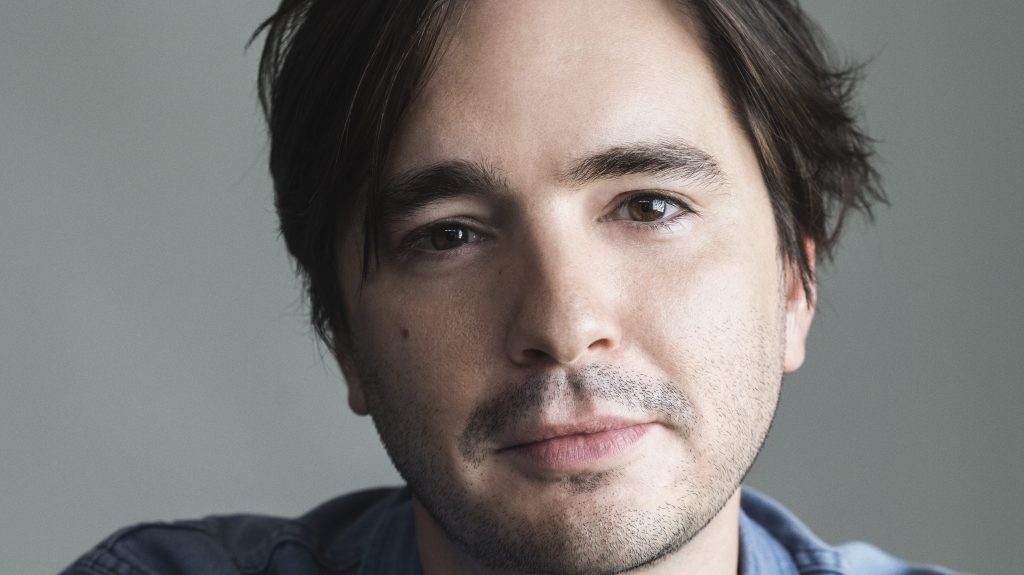 EXCLUSIVE: UTA has signed multi-hyphenate Dan Sickles (dina) for representation. The agency will focus on finding new opportunities for him in documentary filmmaking, screenwriting, acting and digital content, among other spaces.

Sickles teamed with Antonio Santini to direct the documentary dina, which won Sundance’s Grand Jury Prize in 2017. The film focused on a woman who copes with a mental disability and her fiancé, who lives with Asperger’s Syndrome, also brought the filmmakers an IDA Award for Best Feature Film, as well as a Peek Award and and the ARC Community Service Award, with the latter Alliance recognizing their work alongside neurodiverse communities. Pic was produced by Dan Cogan, Christine Vachon, Jenny Raskin and David Hinojosa.

Sickles recently partnered with Concordia Studios to create a documentary series based on Bill Bryson’s book, The Body. Additionally, he is working on several Web3 projects via his production company Dpop Studios, including a feature film about the emergence of Cryptoart and NFTs, while developing several fiction scripts.

Sickles made his feature documentary debut with suitcase suitcase—also co-directed by Santini—which was runner-up for the Audience Award at the 2014 Tribeca Film Festival. The film produced by Christine Vachon and Killer Films received a GLAAD Award nomination and made history as the first non-fiction film made in Puerto Rico to receive a theatrical release in North America, following its acquisition by Strand Releasing.

In 2015, Sickles was named as one of Out Magazine‘s Out100 honorees. That same year, his production company was honored by Amnesty International and the Social Media Impact Awards for its approach to socially conscious storytelling.

As an actor, Sickles is known for his theatrical work, most notably for portraying Hamlet in a 2011 production at Theater 80 in Manhattan, and the character Konstantin Treplev in The Seagull at Columbia Graduate. He has also appeared on the series High Maintenance as the understated, silent character, Clive.

Sickles has also contributed articles to Huffington Post, Out Magazine and MTV News, among other outlets. He continues to be represented by Adam Kersh at Fusion Entertainment and Marc Simon at Fox Rothschild LLP.