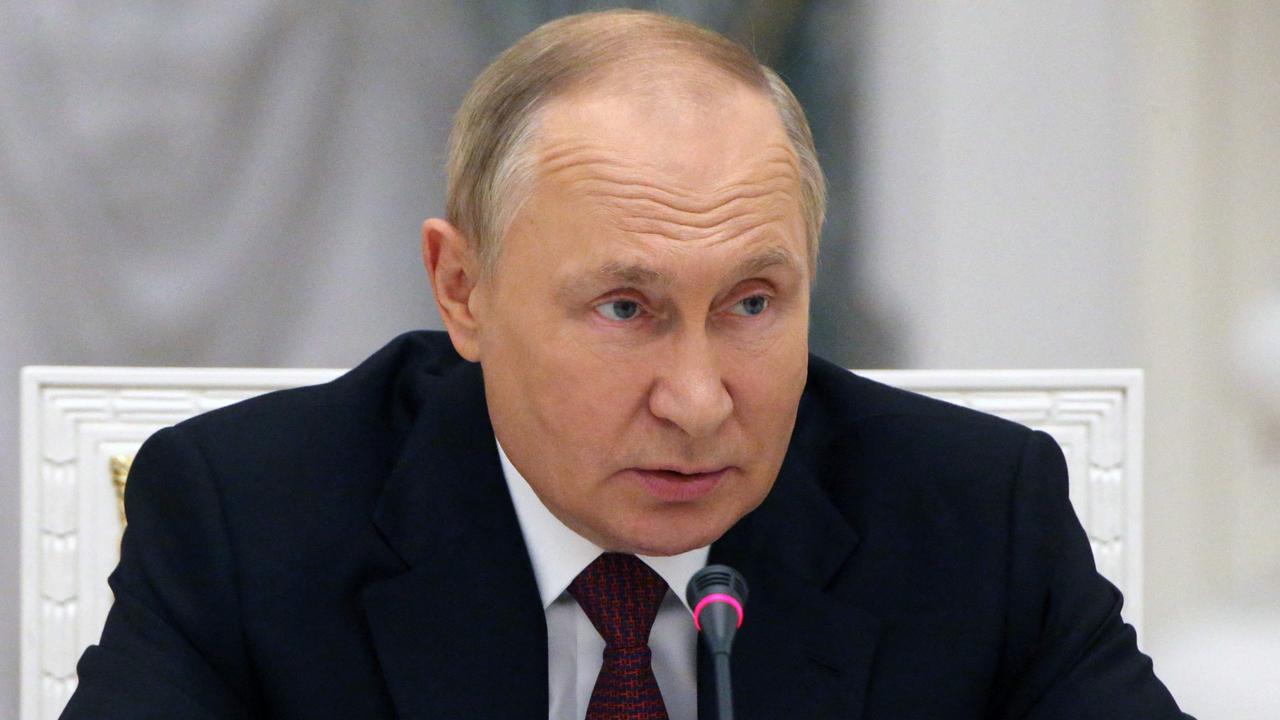 Russian President Vladimir Putin has declared the mobilization of his nation’s military in a dark new speech delivered Wednesday.

Putin reiterated the Kremlin’s recent stance, warning Russia would use “all means available to us” to achieve their goals in Ukraine, accusing NATO of an unfairly pursuing Russia as it commits atrocities.

“In its aggressive anti-Russian policy the west has crossed all lines,” Putin said, further accusing the West of plotting to dismantle the Russian Federation and use nuclear blackmail.

Putin said he supports the “partial mobilization” of the military, signing a decree this week that will see all reserve soldiers conscripted.﻿

A massive setback in northeastern Ukraine earlier this month left the West in the dark about the Russian military’s next move. Now, it appears Putin is pushing to take a chunk of Ukraine’s east via a series of “referendums”.