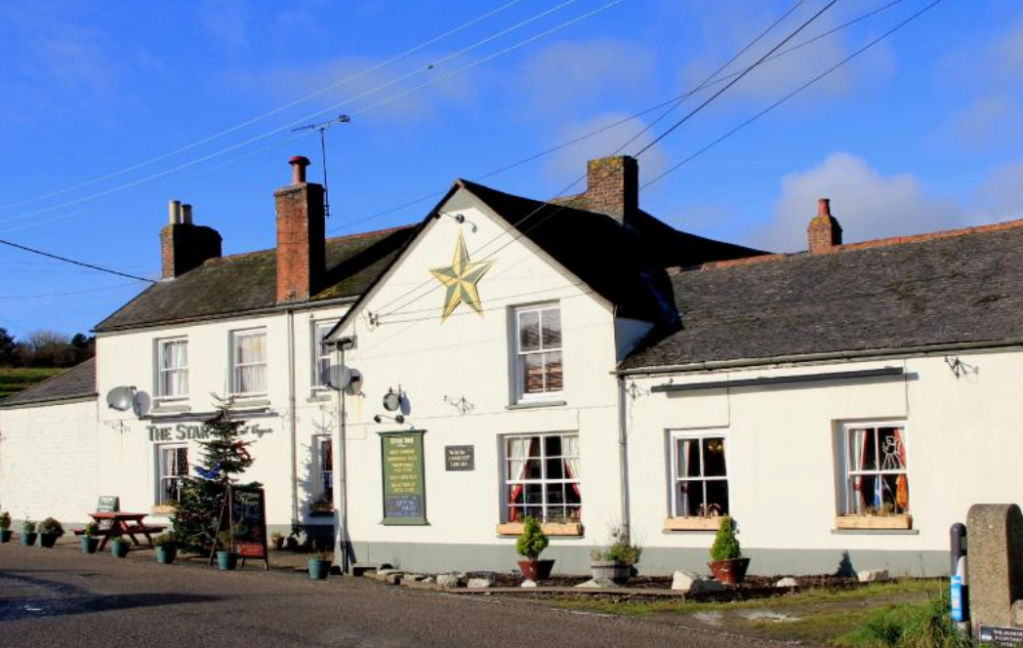 In a victory that will warm the hearts of those championing ‘the little guy’ everywhere, the owners of a pub in the Cornwall countryside, tucked away in the south-westerly most corner of the UK, have stood firm against Condé Nast in a battle about the pub name – and it is the global publisher who has now stood down.

Mark and Rachel Graham, owners of The Star Inn at Vogue, which they named after the hamlet where it is situated soon after purchasing the business 17 years ago, received a letter from Count Nast’s COO Sabine Vandenbroucke, asking them to rename their pub because, she said, a connection between the two businesses was “likely to be inferred.”

Condé Nast wrote to Mr Graham after the pub was registered as a private limited company on Companies House, a move which alerted the publishers to the name.

The Grahams originally thought it was a joke by one of their locals, but soon replied, insisting they wouldn’t be changing the name, and pointing out that the Star Inn has been in place for hundreds of years.

Mark Graham added in his letter to Condé Nast:

Now, Condé Nast has sent a further letter, accepting that the pub is not a significant threat to its publishing business. In a letter shown to the Guardian newspaper and BBC, its lawyer wrote:

“You are quite correct to note that further research by our team would have identified that we did not need to send such a letter on this occasion.”

Condé Nast said it was “grateful” for Mr Graham’s letter of reply, and to learn more about his business “in this beautiful part of our country”. It also wished the residents of Vogue best wishes for a happy summer.