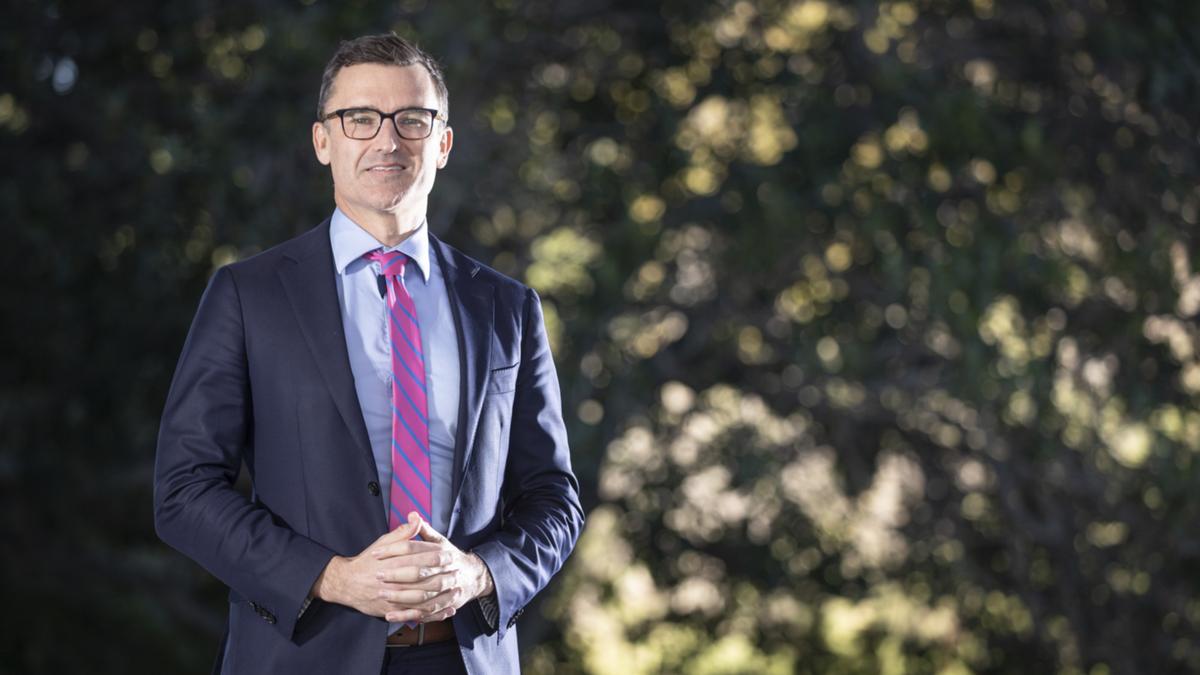 Nearly 50 local governments will be forced to boot at least one councilor — and some as many as four — as part of major changes aimed at slimming down the sector and providing better value for money for ratepayers.

Eleven councils will also be told to abolish their ward systems and 22 will be made to allow ratepayers to directly elect their mayor, rather than delegating the decision to councillors.

Optional preferential voting will also become mandatory for all local government elections, bringing the contests more in line with the system used for State and Federal elections.

Local Government Minister John Carey has written to all councils advising of the reforms and encouraging them to immediately begin preparations to fully enact the changes in time for the 2025 elections.

I genuinely believe that in large councils we should give ratepayers a clean line of sight about who leads local governments,

Impacted councils will have until next month to provide Mr Carey with a transition plan.

Those who cannot — or will not — voluntarily agree on such a plan will be forced to “spill” their entire council ahead of the October 2023 local government election, at which point all of the required changes would be enacted in one hit.

The reforms will be enabled through a combination of regulatory and legislative changes, with amendments to the existing Local Government Act to be introduced to Parliament next year.

“But also, it is about understanding that we do have more than 1000 councillors in the system and I would say that some communities are over governed.

“This will provide, I think, greater efficiencies but will also save ratepayers money.”

Under the reforms, 48 ​​of WA’s 138 local governments will be required to remove at least one councilor — with some forced to trim as many as three to bring their elected representation in line with what will become prescribed population levels.

These include Fremantle (which will lose four councillors), Kalamunda and Mundaring (three councillors each) and Bayswater and Nedlands (two each).

Only the biggest band 1 councils will be permitted to retain ward systems — meaning wards will be abolished in Cottesloe, Claremont and East Fremantle — which Mr Carey said would prevent councilors being elected with “a few dozen votes”.

All band 1 and 2 councils will be made to allow ratepayers to directly elect mayors — a change that impacts Armadale, Gosnells, Kwinana, Belmont, Busselton and Swan, among others.

“I genuinely believe that in large councils we should give ratepayers a clean line of sight about who leads local governments,” Mr Carey said.

“In smaller councils, we opted not to do that because if you’ve got a council of only five or seven it is much easier to come to consensus about a shire president.

“We have seen in the past some horse trading (amongst councillors) in large local governments over multiple elections (over who becomes mayor).”

The introduction of optional preferential voting — which will allow ratepayers to either rank multiple candidates or vote for just one — would ensure more democratic outcomes, according to Mr Carey.

“People claim that it will lead to greater politicization (of local government),” he said.

“I can point to plenty of examples where group voting is run by mayoral candidates or teams — it already happens.”