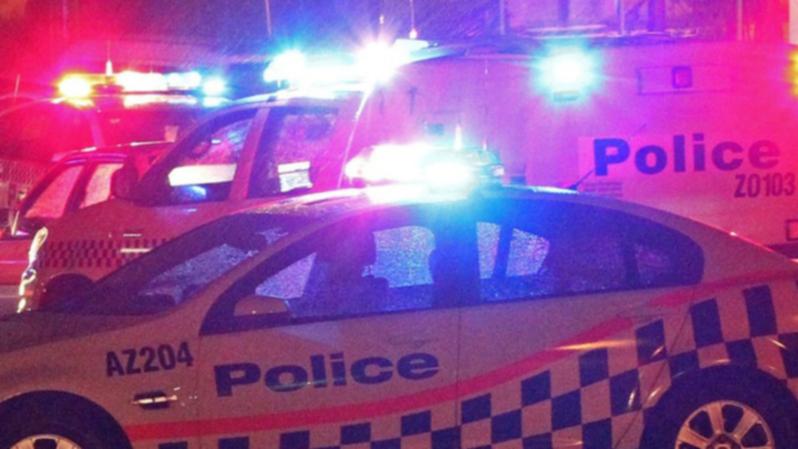 A teenager and a woman have been killed in separate crashes after another deadly day on WA’s roads.

An 18-year-old boy lost his life in a horror crash in Wooroloo after his Mitsubishi Pajero collided with a Holden Commodore about 12.25pm ​​on Friday.

Police say the teen was driving east on Great Eastern Highway, while the Commodore was being driven south on Old Northam Road.

The two cars collided at the intersection of the roads. The teenager received catastrophic injuries and could not be saved. He died at the scene.

Hours earlier, a woman died in a horror crash in the State’s north.

About 9.50am, emergency services were called to the crash along the North West Coastal Highway in Cooya Pooya, between Karratha and Roebourne, about 11km east of De Witt Road.

Police say a 41-year-old female driver of a gray Mitsubishi ASX was driving north on the highway when it collided with a wide load truck traveling in the opposite direction.

Despite extensive efforts from medical teams, the woman who had catastrophic injuries could not be saved. She died at the scene.

The tragic deaths take the State’s road fatality total to 72 fatal crashes on regional roads for this year, with a total of 109 fatalities on all WA roads.

Major crash officers are investigating both incidents and have requested anyone with information, or who saw the vehicles being driven prior to the crash, to contact Crime Stoppers on 1800 333 000 or crimestopperswa.com.au

Dash-cam or mobile phone vision relating to the Wooroloo crash can be uploaded directly to Investigators via this link.

Dash-cam or mobile phone vision relating to the Cooya Pooya crash can be uploaded directly to Investigators.