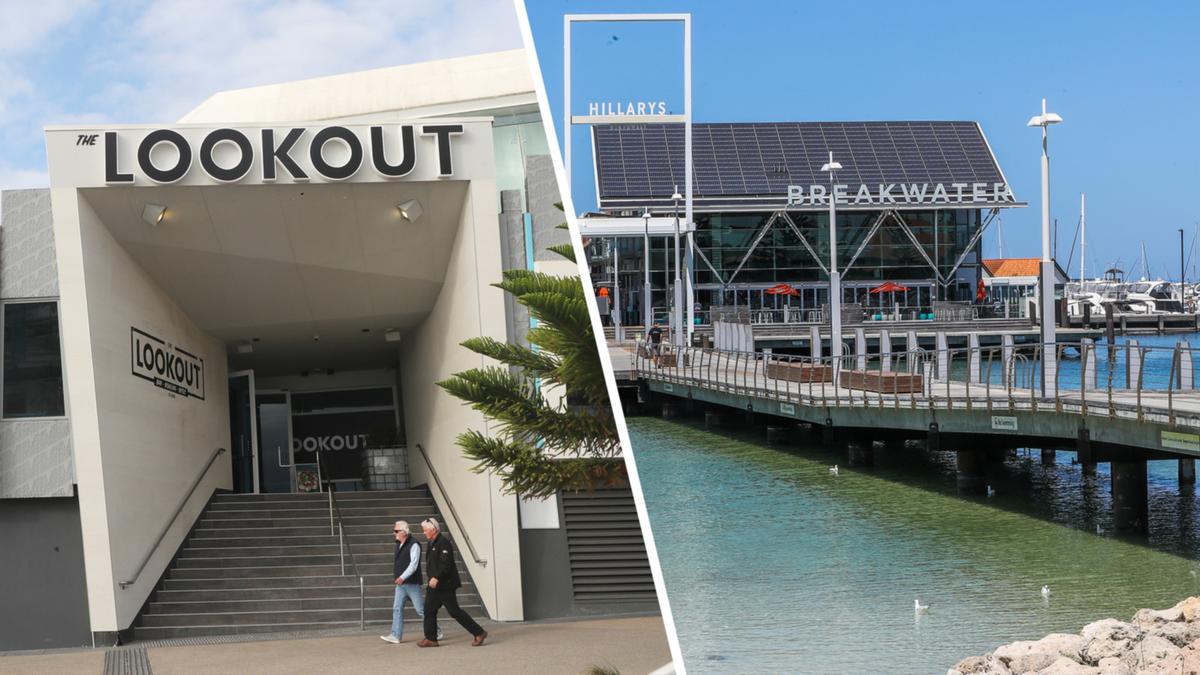 Violent thugs will be slapped with a five-year ban from some of WA’s most popular entertainment hubs under new laws which could be enforced before the end of the year.

The West Australian reports the State Government is about to announce the new laws which would see “exclusion orders” given to those engaging in antisocial behavior.

The result would see them banned from a huge area of ​​Perth, including the CBD, Northbridge, Scarborough Hillarys, Fremantle and Mandurah — and the list could be made even longer without needing to update legislation.

Even juveniles will cop a ban for up to two years. Those who breach the laws face two years behind bars and a $12,000 fine.

The orders will be policed ​​not only by officers, but also with ID scanners in venues, which will identify those on banned lists.

The zones will be known as Protected Entertainment Precincts — or PEP — in honor of nightclub manager Giuseppe “Pep” Raco, who died in an unprovoked one-punch attack in Northbridge in 2020.

Racing and Gaming Minister Tony Buti said the existing prohibition orders and barring notices that can prevent troublemakers from going to pubs and clubs were not enough to provide a safe environment outside.

SEE THE MAPS AND FULL STORY ON THE WEST AUSTRALIAN