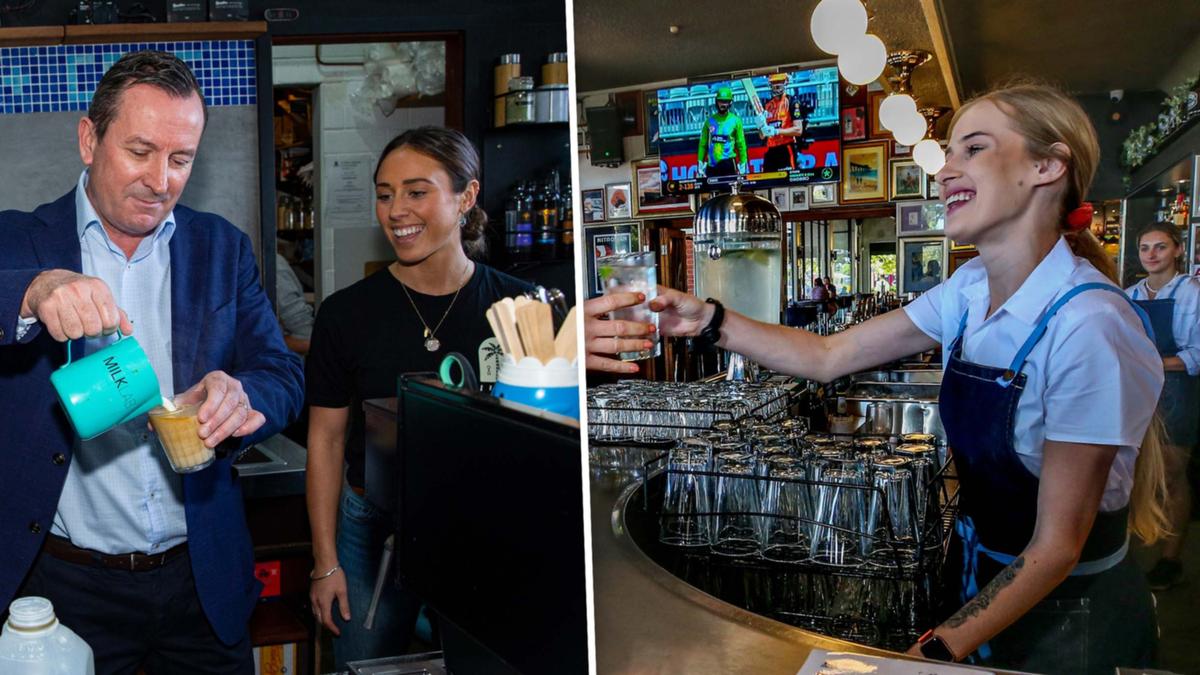 Western Australia is urging hospitality and tourism workers from the rest of Australia and New Zealand to consider moving to the state, as it grapples with a shortage of skills ahead of summer.

“Summer is the busiest time of year for our local hospitality and tourism industries, so the timing of this campaign is critical to helping attract young workers to WA.

“With our strong and thriving economy, relaxed lifestyle and great attractions, there’s no better time to make the move to WA and work in these high-demand industries.

“As someone who relocated to WA for work in my twenties and has here ever since, I can safely remain say it was one of the best decisions I’ve ever made.”

The campaign has been developed with key industry and government bodies, including Tourism WA and the WA Australian Hotels Association.

It builds on the state’s Life in WA campaign launched nationally last year to target skilled workers in the construction and manufacturing industries, which was expanded to the United Kingdom and Ireland.

The announcement comes after the taxpayer-funded agency responsible for marketing WA to the world as a holiday destination secretly scrapped a new global campaign that was under production, it can be revealed.

Tourism WA did not answer questions about the exact timing of the decision to abandon the project, which coincided with a period of upheaval that saw a new managing director and chair appointed.

The West Australian reported the organization would not disclose how much was spent, but did not dispute that the cost was about $2 million or that a production crew had entered the State to film during the border closure.