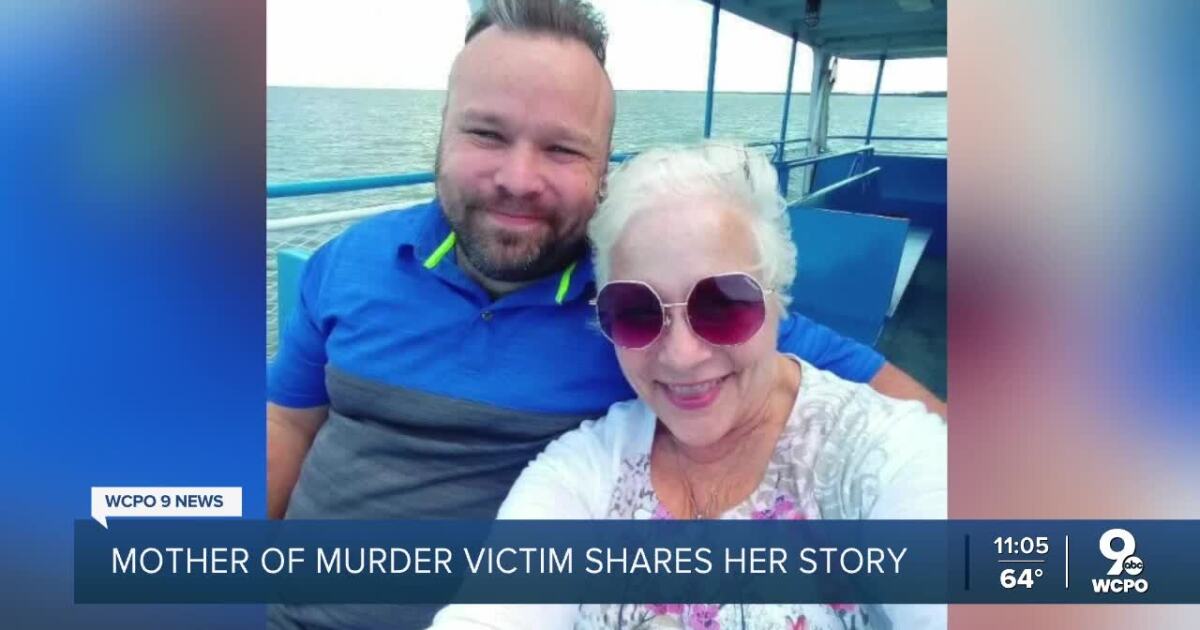 FAIRFIELD TWP, OHIO — The man who was shot and killed inside a Fairfield Township Walmart is being remembered as a hero.

Adam Lee Black was fatally shot Thursday night. Investigators say a Walmart employee and other customers confronted the suspect, Anthony Brown, who was alleged to have been shoplifting in the electronics section.

According to Black’s family, he was a security guard. They say he sprung into action when he saw someone in need. His mother says he died doing what he passionate about.

“It’s like the minute you do something right and get on the best path somebody steals it from you,” his mother Shirley Damron said. She says her son had just moved to Hamilton with his fiancee and was expecting a child.

“I was so proud of the man that he became because he worked so hard to get there,” she said.

“I want to be assured that this man Anthony Brown will never forget my son,” Damron said. “You took my sons life. I hope he will never be allowed to walk the street again.”

Brown was already out on bond for a pending robbery case.

“It’s so senseless our criminal system isn’t keeping people behind bars,” Damron said. “They’re letting them out so they can commit the same offenses again.”

Black’s mother wants justice for her son’s death. She’s remembering him as a caring and kind person who was the life of the party.

“My son was a hero, and I want everyone in the state of Ohio and this country to know my son,” Damron said. “I want him to be known for the bravery he provided to help Walmart and anyone that was there in the line of that man trying to get away.”

Damron says her son was her best friend. A GOFUNDME account has been set up to help with funeral expenses.

Watch the Latest Headlines in our 24/7 News Livestream: