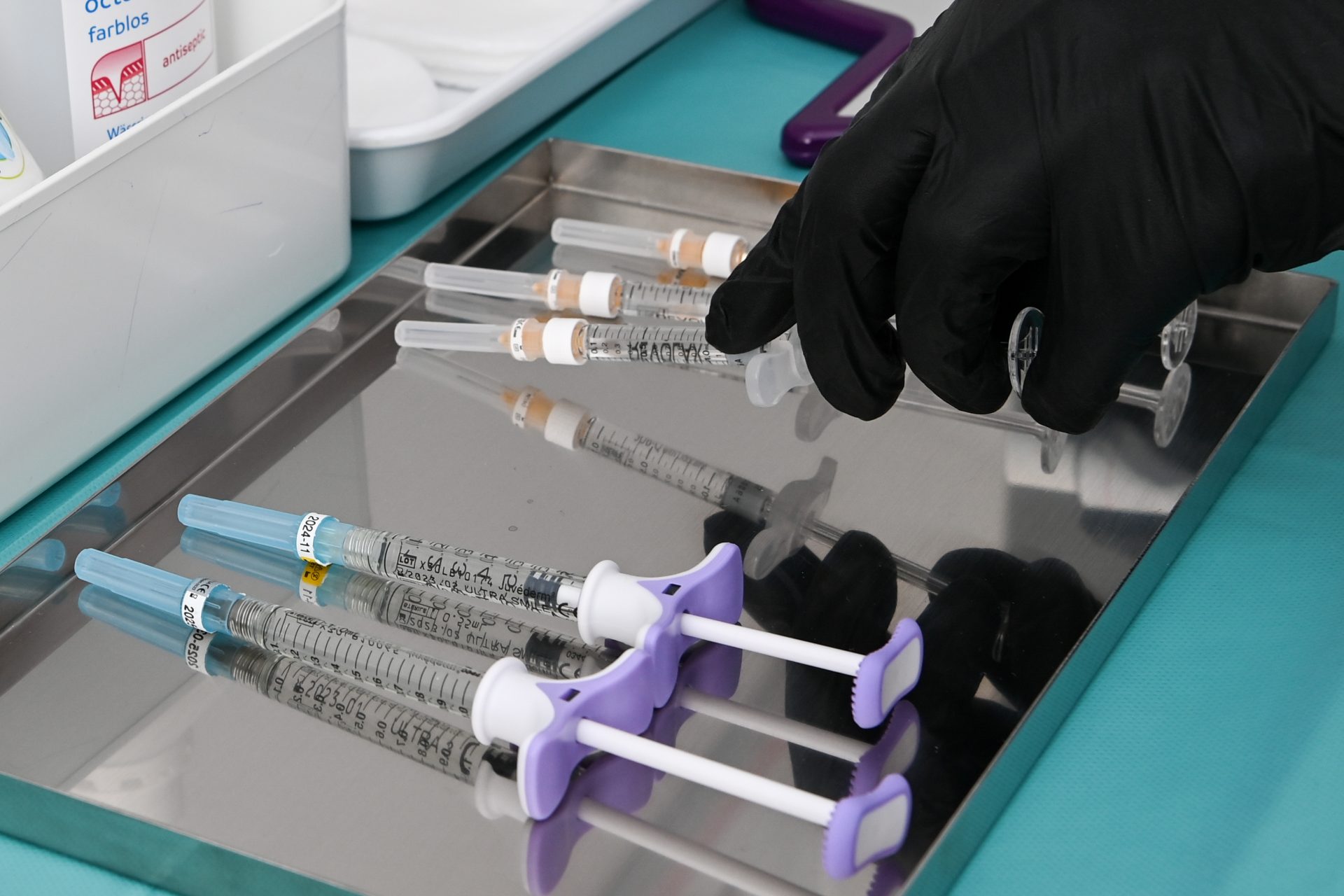 They say money can’t buy happiness, but cash is king for a group of wealthy New Yorkers who want to avoid using the bathroom while heading to the Hamptons. The traffic en route to the Hamptons has gotten so bad and public rest stops are on a decline, some New Yorkers have begun to see a doctor for medical procedures that reduces the urge to urinate, according to Insider.

The medical procedure includes prostate artery embolization (PAE) which reduces the prostate size in men. The other is called “Botox bladder,” which decreases urinary frequency for women. Many of those receiving the procedures are older wealthy folks. Dr. David Shusterman, a New York City urologist who’s been advertising the procedures with the tagline “Race to the Hamptons, not to the bathroom,” spoke out about the procedure.

“A lot of people have problems with this issue. They come out to the Hamptons and have to stop four or five times on the way but can’t find a restroom,” he said. Dr. Shusterman’s business is booming! He said he’s seen a 20% spike in patients seeking PAE procedures this spring.

If you’re wondering how long the PAE procedure takes, it’s an hour long. The procedure is performed with an interventional radiologist who stops blood from getting to the prostate, shrinking its size. Dr. Shusterman suggests the recovery is typically quick and relatively painless, stating patients go home the same day. In addition, he explained there’s a low risk of sexual side effects or urinary incontinence.

For the Bladder Botox procedure, patients are sedated like an endoscopy. The doctor inserts a small scope through the urethra and uses a special needle to inject the drug. The effects last for six months. If you’re wondering how much a PAE costs while Medicare and insurance can cover it, Dr. Shusterman says some patients without coverage pay an estimated $20,000. For Bladder, Botox insurance is also covered for some but can cost a few thousand dollars for those paying outright. Roomies, would ya’ll try these procedures?