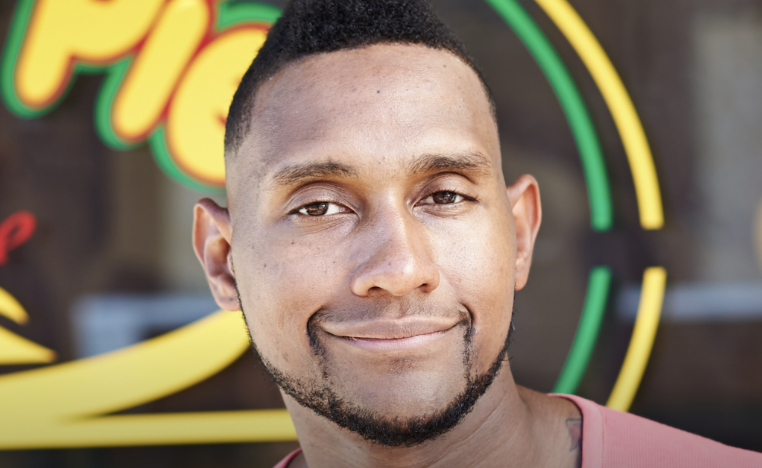 On of the stars of OWN’s hit reality series Welcome To Sweetie Pie’s was found guilty today on three charges related to the death of his nephew, who was also on the show, in 2016.

A jury convicted James “Tim” Norman, 43, of two federal murder-for-hire counts and one count of conspiracy to commit wire and mail fraud, according to the Saint Louis Post-Dispatch. The panel concluded that Norman hired two people to kill Andre Montgomery, who was 21, on March 14, 2016. They concluded Norman later tried to cash a $450,000 life insurance policy taken earlier on his nephew of his months.

Prosecutors will not seek the death penalty, according to AP, but Norman could get to life in prison. That decision is set for Dec. 15.

The duo were prominently featured in the reality show that ran for nine seasons on OWN. It followed Robbie Montgomery — Norman’s mother and Montgomery’s grandmother — and those who helped her run a string of Sweetie Pie’s soul-food restaurants in the region.