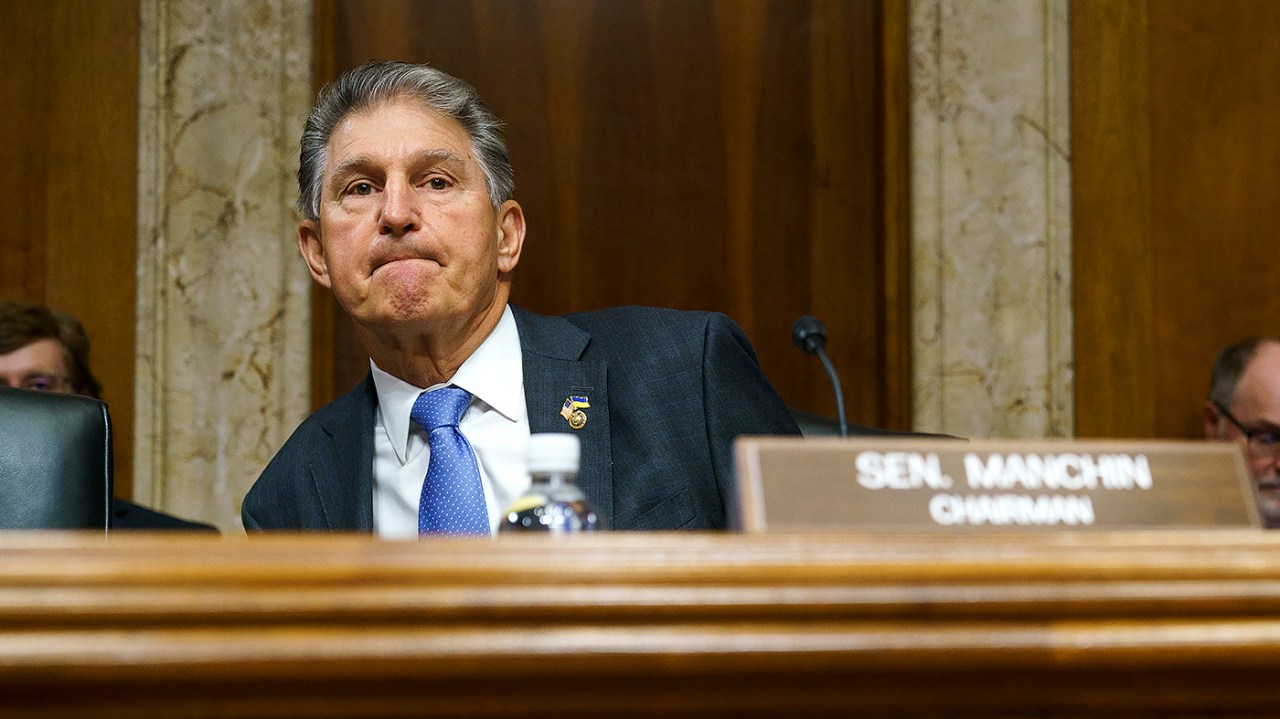 “We support Senator Manchin’s decision not to press for a floor vote given the misguided Republican decision to put politics over progress by opposing his permitting reform plan,” White House press secretary Karine Jean-Pierre said in a statement.

Manchin asked Senate Majority Leader Charles Schumer (DN.Y.) to remove the language earlier on Tuesday after Republicans in the Senate and Democrats in the House voiced opposition to it.

Senate Democrats did not appear to have the 60 votes necessary to proceed. When Manchin removed the language, he did not explicitly have blamed either party, but said “It is unfortunate that members of the United States Senate are allowing politics to put the energy security of our nation at risk.”

In her statement, Jean-Pierre reiterated that the White House supported Manchin’s plan.

She said permitting reform “is necessary for our energy security, and to make more clean energy available to the American people.”

Are Democrats squandering their chances in North Carolina Senate race? The Memo: DeSantis faces make-or-break moment as Hurricane Ian bears down on Florida

Additionally, Jean-Pierre said the White House will work to find a way to get Manchin’s permitting plan passed.

“We will continue to work with him to find a vehicle to bring this bill to the floor and get it passed and to the President’s desk,” she said.

After Schumer removed Manchin’s permitting reform language, the Senate voted overwhelmingly to start debate on the government funding measure. The deadline to pass the measure and avert a government shutdown is Friday at midnight and this measure will fund the government through Dec. 16.