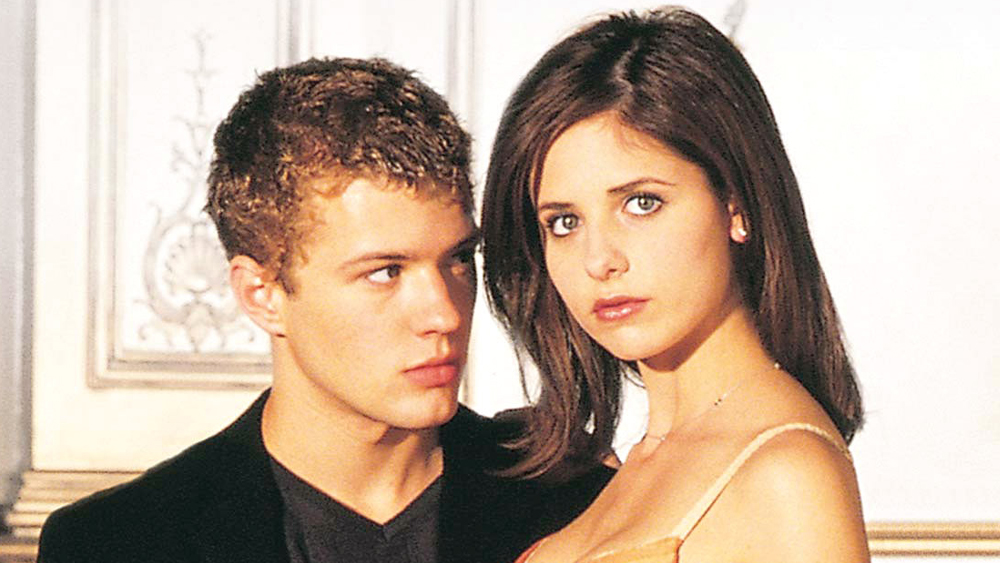 Sarah Michelle Gellar is opening up about the Cruel Intentions reboot NBC passed on and why she’s grateful the pilot was not picked up to series.

The peacock network got a pilot order in February 2016 and announced in October of that same year that it was not moving forward with the show. Gellar had signed on to reprise her role of Kathryn Merteuil but ultimately felt the new take didn’t live up to the 1999 film.

“That was a whole crazy time,” she told The New York Times. “Nothing against NBC, but Cruel Intentions is straight streaming. On the first day, I was like, ‘This isn’t working.’ It’s just not a network show. And if it is a network show, it’s not my Cruel Intentions. So, I was actually grateful.”

The Cruel Intentions reboot would’ve taken place more than 15 years after the film left off with Merteuil (Gellar) vying for control of Valmont International as well as the soul of Bash Casey, the son of her late brother, Sebastian Valmont, and Annette Hargrove. Upon discovering his late father’s legacy in a hidden journal, Bash is introduced to a world of sex, money, power and corruption he never could have imagined.

Fox had previously taken a stab at a television version of the film with Manchester Prep, the prequel series. The show shot three episodes that never made it to air and were then recut into a direct-to-video release called Cruel Intentions 2.

In October 2021, it was announced that IMDb TV was working on an updated version of the movie based on the novel Les Liaisons Dangereuses by Choderlos de Laclos but this time set in the world of politics.