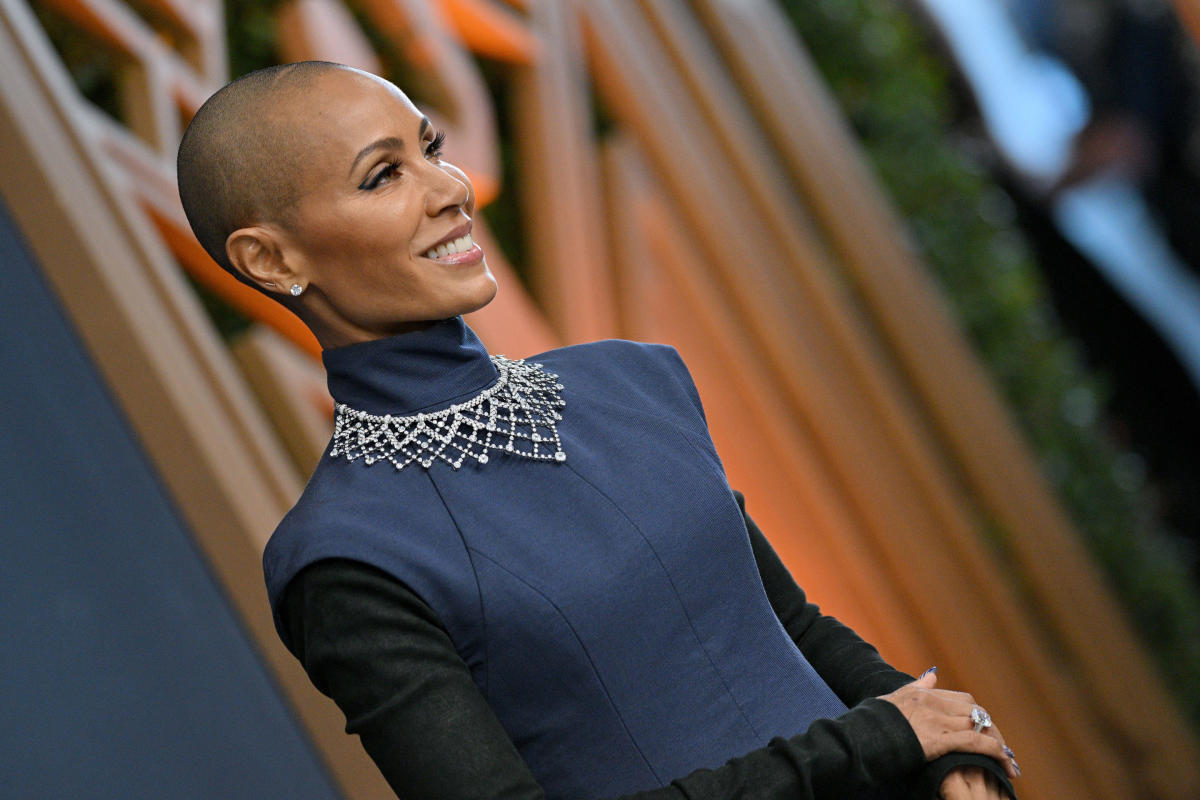 For her very special day, Jada Pinkett Smith seemed to surround herself with her nearest and dearest.

On Monday, the “Red Table Talk” host, who turned 51 on Sunday, shared a video of a cozy moment from her birthday celebration on Instagram.

“I’m so grateful for all the birthday love yesterday,” she wrote in the caption of her post. “Thank you.”

Pinkett Smith’s birthday video showed her husband, Will Smith, their son Jaden and other guests serenading her with “Happy Birthday.”

The actor’s birthday song ended with a flourish of cheers and clapping and Pinkett Smith blowing out the candles on a cake topped with pink icing shaped into flowers. For his part, Will Smith appeared all smiles and laughs, chuckling at one point when Pinkett Smith began to dance to the singing.

“I’m just grateful — just deeply grateful,” Pinkett Smith remarked after being called to do a speech.

For her birthday celebration, Pinkett Smith appeared bundled up in a cozy pink sweater and pants set.

Birthday wishes and praise spilled into the comments section of Pinkett Smith’s video, which was dotted with heart and birthday emojis for the actor.

“Happy birthday!!” another wrote. “Wishing you the best!”

One other user commented on the spot, writing, “Abundant Blessings!”

September has been a big month for Pinkett Smith in terms of self celebrations. On Sept. 13, she marked Bald is Beautiful Day with a selfie posted on Instagram.

“Happy Bald is Beautiful day to all my brothers and sisters with no hair,” she captioned the post, which featured her dressed in a gold silk number, with her makeup done and her head cleanly shaved.

In recent years, the 51-year-old has been open about changing her perspective on how she sees herself in terms of beauty after learning that she had alopecia.

“It was terrifying when it first started,” Pinkett Smith explained in an episode of “Red Table Talk.” “I was in the shower one day and then just handfuls of hair in my hands. And I was just like, ‘Oh my God, am I going bald?’ It was one of those times in my life when I was literally shaking with fear.”

This article was originally published on TODAY.com