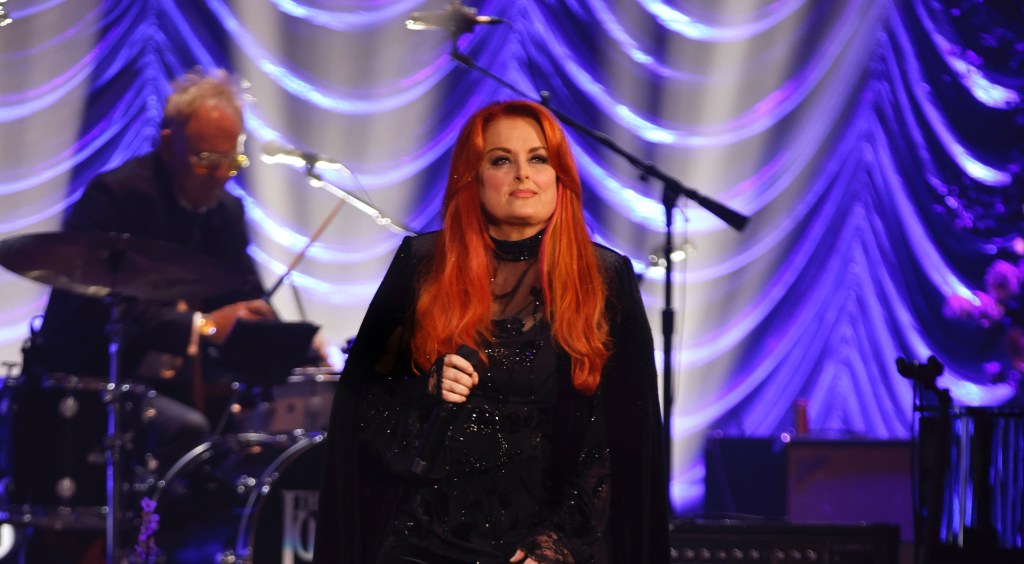 Wynonna Judd says she remains “incredibly angry”, months after the death of her mother, Naomi Judd, by suicide.

“I did not know that she was at the place she was at when she ended it,” Judd told CBS News correspondent Lee Cowan on CBS News Sunday Morning. “Because she had had episodes before and she got better. And that’s what I live in, is like, ‘Was there anything I should have looked for or should I have known?’ I didn’t.”

The interview on CBS News Sunday Morning is Judd’s first following her mother’s death and comes just ahead of Judd’s upcoming tour beginning September 30, which would have been the Judds reunion tour.

Judd explained to Cowan that she will probably remain angry “for awhile” and that it stems from not being able to help her mother before her death.

Naomi Judd died of a self-inflicted gunshot wound on April 30. Her family had previously revealed she had been treated for PTSD and bipolar disorder.

What she described as “a new chapter” during the interview, Judd said, her mom “told me one time, ‘my life is better because of you,’ those are the memories that are starting to come through, more and more.”

Judd also says she and her sister, actor Ashley Judd “are so united right now, I think more than we’ve been so in a long time.”

You can watch the entire interview above.