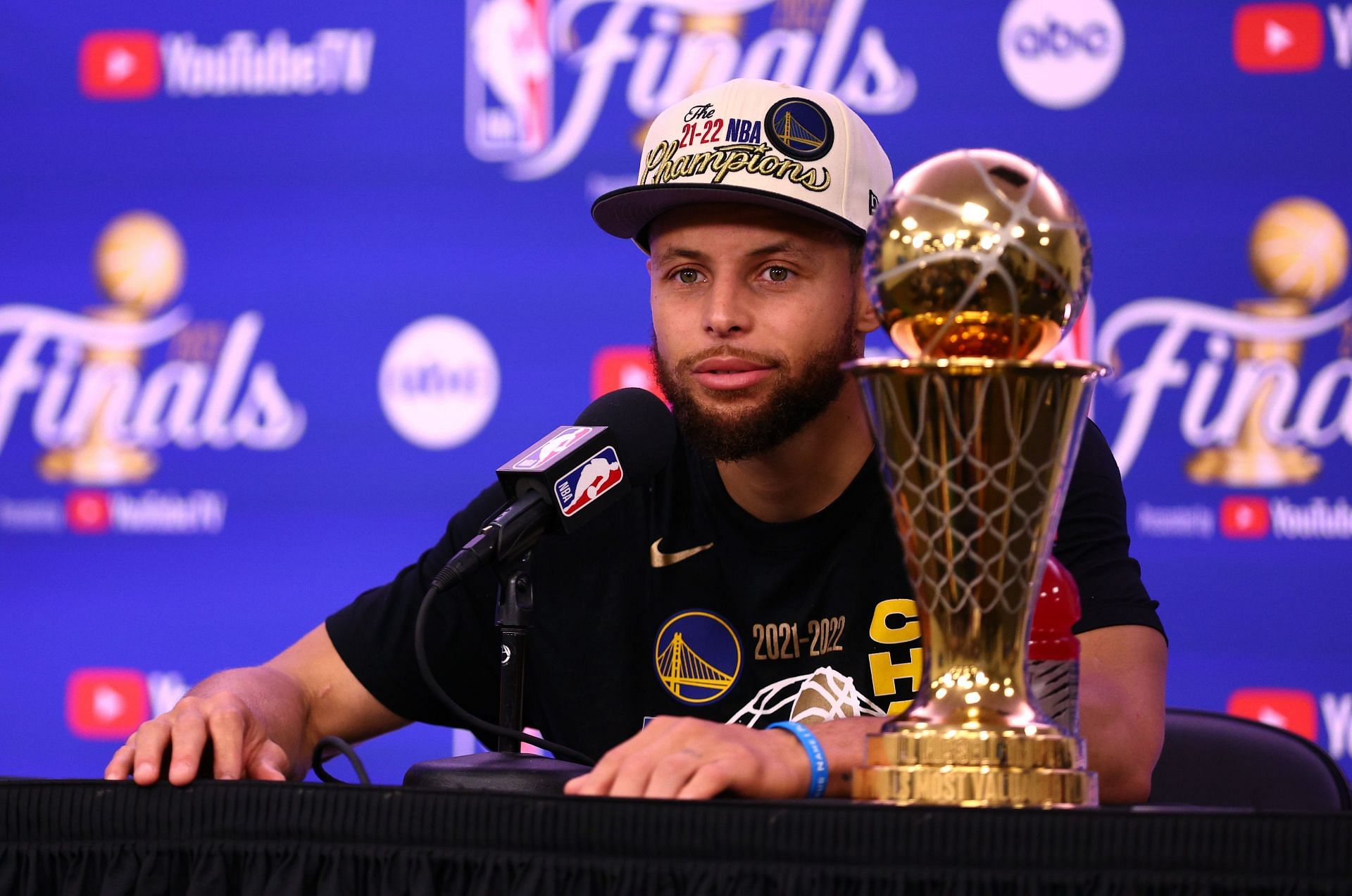 To many, this is the final piece needed in Curry’s trophy case to cement his place as one of the all-time greats. However, others believe it was not needed to validate his greatness.

Sports analyst Colin Cowherd recently said that true fans know that this Finals MVP does not validate anything. Nonetheless, it is an incredible award to win.

On ESPN’s NBA Today, Malika Andrews asked the crew what they think Curry accomplished on Thursday night. Perk suggested that the Warriors’ point guard is in a league of his own.

The former Boston Celtics player also said Curry is not just a shooter and highlighted other things the MVP does.

“Took the crown for being the greatest little man to ever play the game of basketball. When we talk about guys like Isiah Thomas and Kyrie Irving, I think Steph Curry actually has, last night, put himself in a whole other category, a whole other stratosphere.

Curry had an outstanding series and was a big part of why the Warriors won the series. However, kudos to Andrew Wiggins for his part, as he was easily the second-best Warriors player in the series.

The Warriors dynasty has dominated the NBA Finals for the past eight years. Although they missed the 2020 and 2021 playoffs due to injuries, they announced their return with a title.

Since 2015, the Warriors have been the most consistent team in the league. They reached the finals from 2015 through to 2019 and won three championships in that period.

Players who have been with the team since 2015 have said this is by far the most rewarding title because of their journey. They suffered a two-year hiatus and were written off by several “experts” in the NBA community. With this title, the Warriors now have four championships in eight years.

Curry, for his display, was awarded the finals MVP award through a vote. The All-Star guard averaged 31.2 points, 6.0 rebounds, 5.0 assists and 2.0 steals while shooting 48.2% overall.