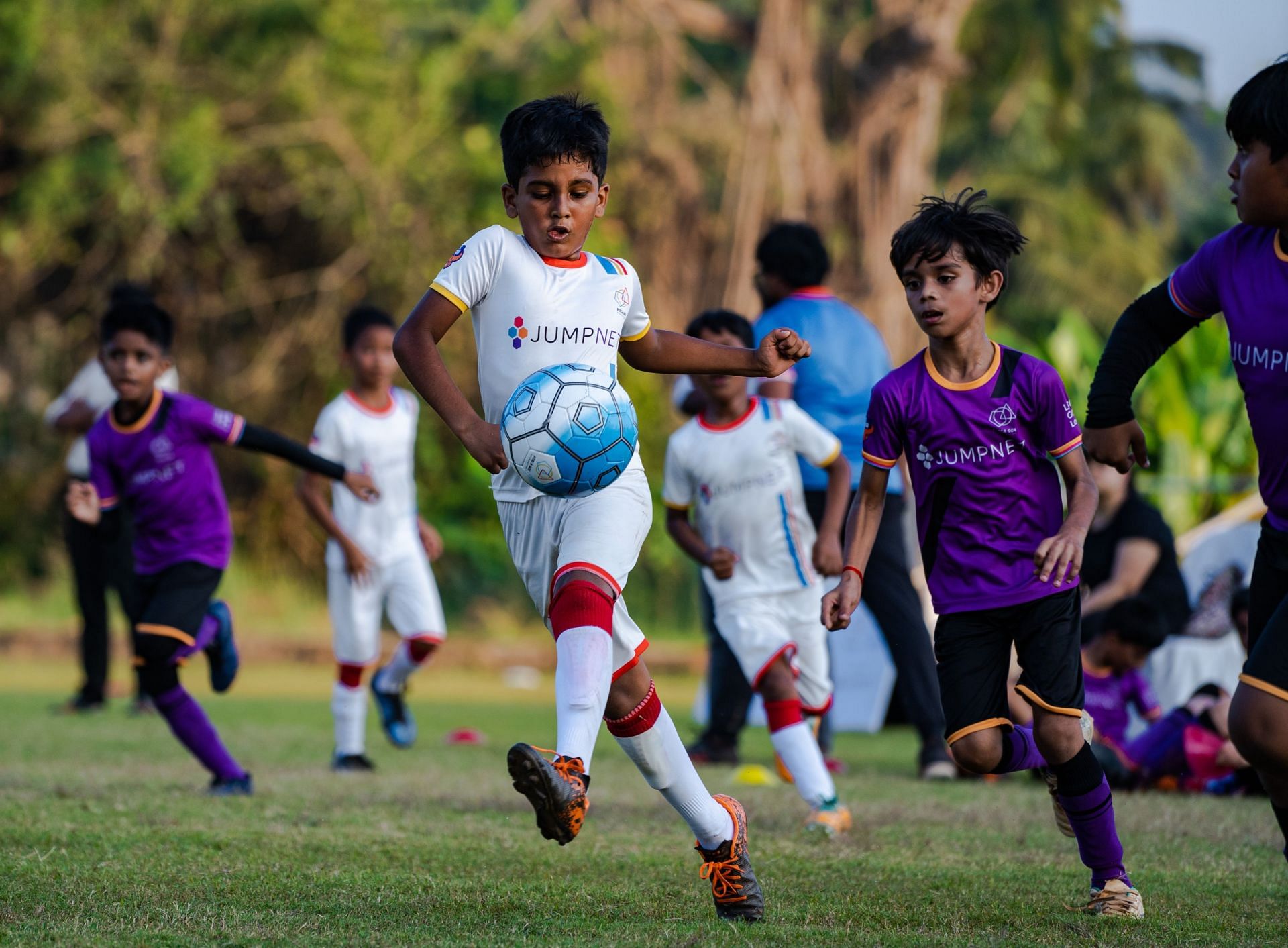 Earlier today, the All India Football Federation announced that they have entered into a strategic partnership with Scottish football giants Rangers FC.

The Gers have gone a step further after joining hands with the Indian Super League (ISL) outfit Bengaluru FC in an attempt to increase their footprint and commercial ventures in India.

Rangers FC will deliver a wide range of programs to support thousands of Indian coaches covering areas such as talent identification, scouting and analysis. A group of AIFF coaches and members will travel to Glasgow to observe the coaching and the facilities at Rangers.

Speaking about the partnership, James Bisgrove, the commercial and marketing director at Rangers, said:

“The partnership with the AIFF, alongside our strong cooperation with Bengaluru FC, will provide a renewed focus to our activities in India, which is an integral pillar of the club’s international strategy. Indian football continues on a rapid growth trajectory and we’re excited by the potential commercial opportunities that are emerging.

We’re incredibly excited and proud that Rangers can play a role in the continued growth and development of Indian football alongside our partners in the region.”

Savio Medeira, the technical director and head of coach education of the AIFF, also addressed the new partnership and said:

“I am honored that Rangers FC have signed an agreement with us. We are trying in our own way to be self-sustainable in various technical programmes. The association with this historic club will add extreme value to our coach education programme, scouting processes, talent identification, and analysis amongst others, all in our endeavor to move forward together.

“We know what Rangers bring to the table” – Mandar Tamhane, CEO Bengaluru FC

Bengaluru FC were the first Indian football entity to have joined hands with the Scottish outfit. On learning about Rangers FC’s partnership with the AIFF, Mandar Tamhane, the CEO of Bengaluru FC said:

“The partnership with Rangers was forged with an aim to help Indian football and not just Bengaluru FC. We know what Rangers bring to the table, and I’m certain that the AIFF and the coaches in India will benefit from this in a very big way.”

The Blues CEO added that the recently announced partnership provides him with a deep sense of satisfaction.