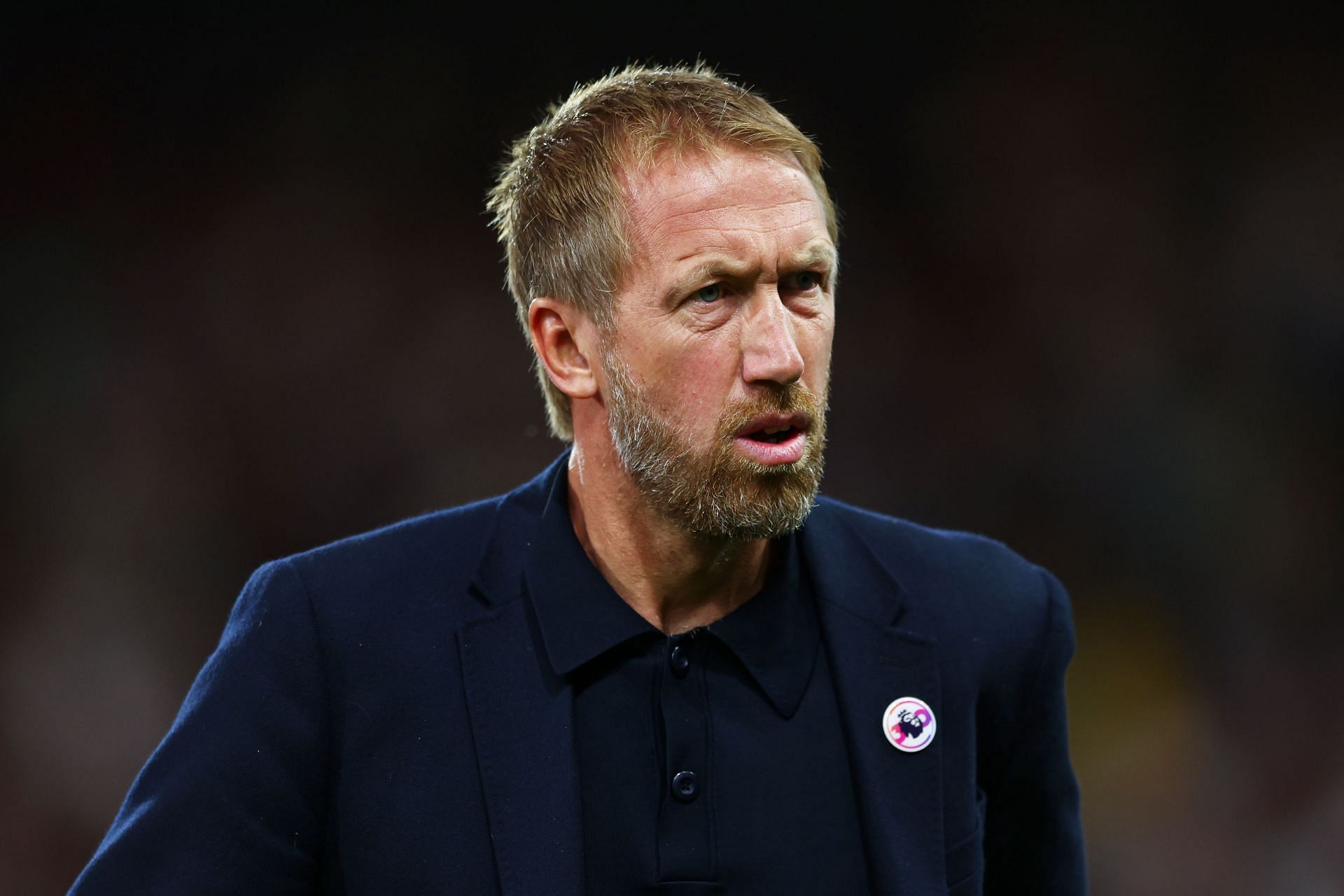 Chelsea are preparing to kickstart a new era under Graham Potter at Stamford Bridge. The Englishman started his stint with a 1-1 draw against RB Salzburg in midweek and faces Crystal Palace next on October 1st.

On that note, here’s a look at the key Chelsea transfer stories as on September 16, 2022:

Rafael van der Vaart has advised Hakim Ziyech to leave Chelsea. The Moroccan has failed to find his footing at Stamford Bridge since arriving in 2020. He has managed just one start out of a possible eight this season, and the situation is unlikely to improve under Graham Potter.

AC Milan are still monitoring Hakim Ziyech’s situation at # Chelsea despite the failed move for the winger this summer.

AC Milan are still monitoring Hakim Ziyech’s situation at # Chelsea despite the failed move for the winger this summer.(@TuttoMercatoWeb)

Speaking to Ziggo Sport, as cited by The Metro, Van der Vaart said that Ziyech is not happy at Stamford Bridge.

“Of course, he never really has a smiley face, but now you can see from everything that he is not having a good time. I hope he goes to a club where he can just play and not worry about anything else. Ziyech is a boy that always has to play when you get him,” said Van der Vaart.

“When you get players, you buy them not only for their footballing qualities but also for how someone is. Then you can say that Chelsea have so many good players, but guys like him do not like to sit on the bench.”

Ziyech has scored just six goals in 48 Premier League games for the Blues.

The Argentinean manager is yet to take up a project since parting ways with Paris Saint-Germain this summer. He was among the contenders for the hot seat at Stamford Bridge before Graham Potter was chosen for the role.

Speaking to Betting Odds, as relayed by The Metro, Johnson said that Pochettino would have been the right man for the job.

“When Thomas Tuchel was sacked, I thought it was obvious that Chelsea would move for Mauricio Pochettino, but obviously, I got it wrong. He would have been the man for me. I know some people were saying it would have been a cheaper option to go for Graham Potter, but it doesn’t sound that way does it?” said Johnson.

Johnson said that Pochettino’s appointment would have also been easier on the pocket.

‘They’ve had to pay many millions for the compensation and then pay a £10 million-a-year salary. You could have saved the £20 million it’s taken for Chelsea to get Potter and his backroom staff from him and got Pochettino instead,” said Johnson.

Blues made in contact with Zinedine Zidane over managerial role, says Fabrizio Romano

Acclaimed transfer expert Fabrizio Romano has said that Chelsea were not in touch with Zinedine Zidane after Thomas Tuchel’s sacking. The London giants opted to part ways with the German manager after an indifferent start to the new season. The club moved quickly to appoint Graham Potter as his successor.

There have been suggestions that the Blues initially had their eyes on Zidane, with the former Real Madrid manager not attached to a project yet. However, Romano has refuted those claims in his column for Caught Offside. Club co-owner Todd Boehly reportedly wanted a manager who could build a long-term project, prompting him to opt for Potter.