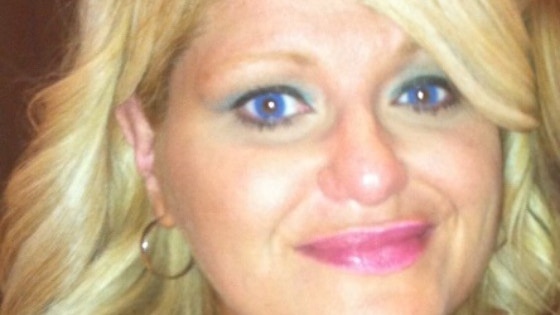 A South Australian Department for Education coordinator and teacher of more than 30 years has been charged with child sex offenses spanning more than a decade against three children.

Lina Costanzo, of Tranmere in Adelaide’s east, faced the Adelaide Magistrates Court charged with three counts of persistent sexual exploitation of a child.

Court reveal documents two of the alleged victims were girls and one was a boy, and all were under the age of 17 at the time.

Ms Costanzo’s lawyer, Craig Caldicott, told the court she contested the charges and would plead not guilty.

She is yet to officially enter a plea.

The prosecutor sought an adjournment of 12 weeks, telling the court there were a “lot of materials” to analyze involving schools and a house.

However, Mr Caldicott told the court that it was too long as his client “hasn’t been able to work because of the charges”.

Ms Costanzo’s LinkedIn profile states she has been an English as an Additional Language or Dialect (EALD) coordinator with the Department for Education since 2019, and before that worked for Catholic Education of South Australia for 27 years as an EALD and language teacher.

Ms Costanzo has been remanded on continuing to dance to face court again in July.

In a statement, the Department for Education said Ms Costanzo had been “directed away” from her role in October 2021.

“As the matter is before the courts, we have no further comment to make,” the statement read.

The department would not confirm whether parents at schools where she had worked had been notified.

Ms Costanzo’s teacher’s registration was canceled in April this year.

Catholic Education South Australia (CESA) declined to answer the ABC’s questions about what schools Ms Costanza had worked at, and whether parents at those schools had been notified of the charges.

The spokeswoman said CESA would not be commenting as the matter was before the court.