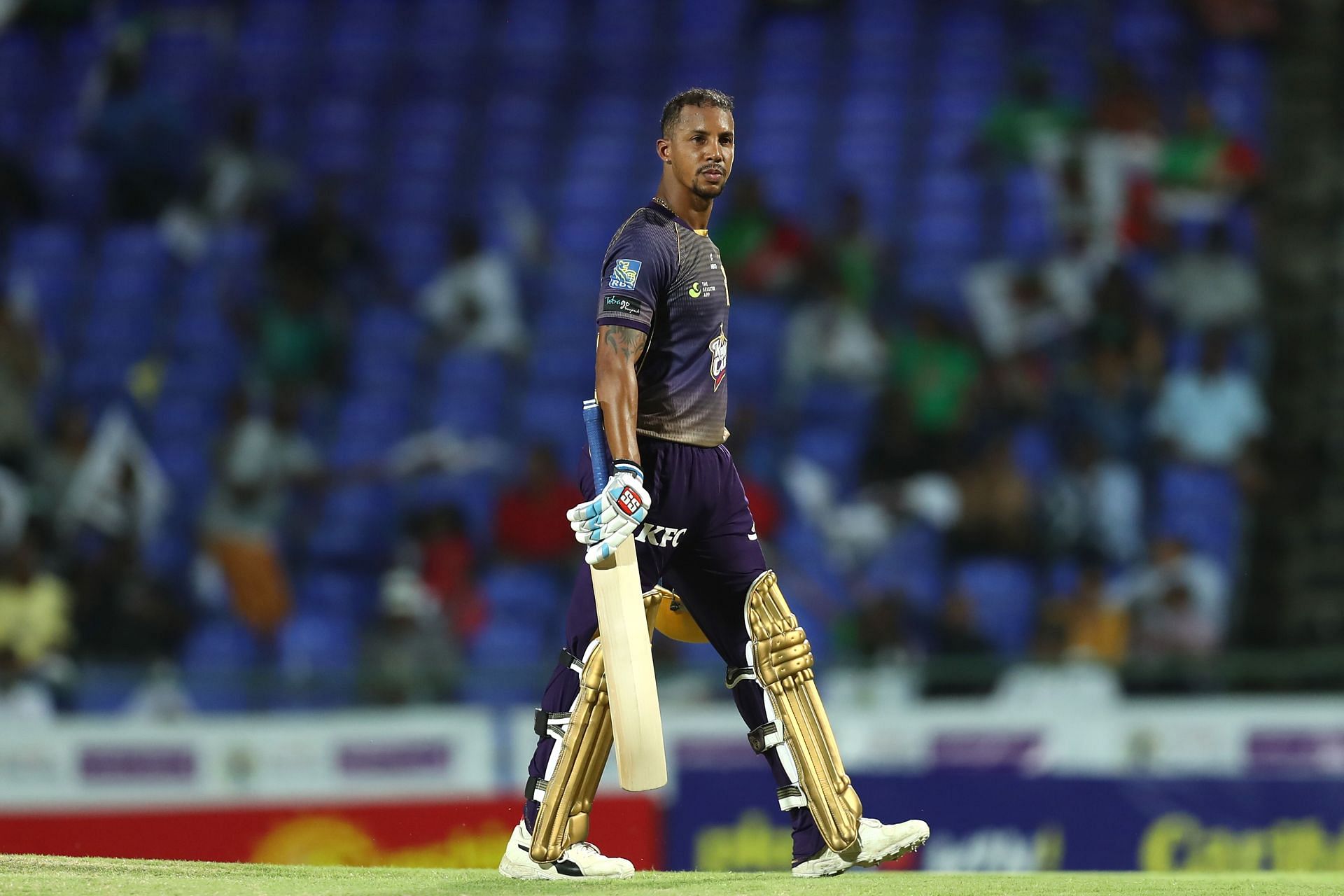 The Scarlet Ibis Scorchers will take on the Steelpan Strikers in the 21st match of the Trinidad T10 Blast 2022 at the Brian Lara Stadium in Trinidad on Saturday.

The Scorchers have won their last four games on the trot after losing two consecutive games at the start of the season. As a result, they are top of the points table and are determined to carry on with their strong form.

The Steelpan Strikers, on the other hand, have had a rough campaign and are coming into this match after suffering a defeat at the hands of the Blue Devils. They have managed to win just two of their seven games and currently occupy the fifth place in the standings.

The Brian Lara Stadium is known to be balanced and both bowlers and batsmen are expected to find equal assistance here. Pacers will also be able to find movement with the new ball.

A Sehzad Ali is a decent choice for the wicketkeeper slot in your Dream11 Fantasy Team. He can score runs in the middle order and is the top scorer for the Steelpan Kings with 129 runs in six innings at a strike rate of over 160.

T Webster has also been in brilliant form and has been one of the leading figures for the Scarlet Ibis Scorchers. He has scored 63 runs and has also found success with the ball, having picked up two wickets.

L Simmons has plenty of international experience and he will be looking to have a major impact on proceedings here. He has scored 78 runs in four innings at a strike rate of over 165 and has a top score of 43.

D Sween is a brilliant all-rounder who can change the course of a match almost single-handedly. He has scored 51 runs and has also scalped four wickets in four innings so far at an average of 10.75.

J Goolie is another player you must have in your Dream11 Fantasy Side. He has amassed 38 runs so far and has also picked up four wickets.

I Khan has enjoyed his time with the ball and has been able to get breakthroughs. He has picked up five wickets.