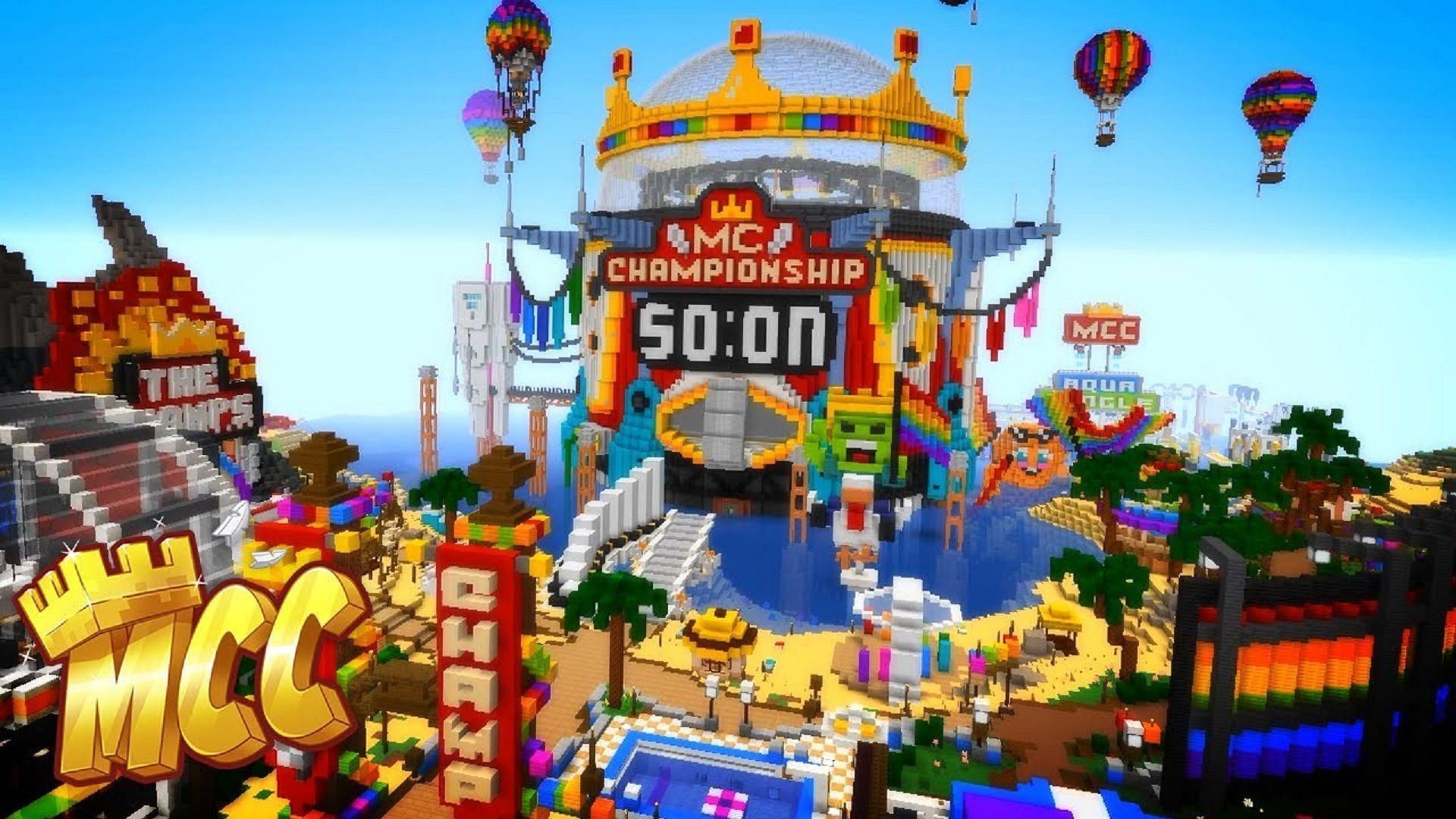 The 25th canonized Minecraft Championship is in the books, ending the latest entry in the long-running community competition. The event took place on September 24, 2022 and featured some of the game’s biggest names battling it out on a massive stage.

Ten teams took each of Minecraft content creators other on in different game types. These included the likes of Battle Box, Survival Games, Meltdown, and more.

Once the coins rewarded to the teams were collated, only one team stood above the rest. MCC 25 was won by the Green Geckos, a team comprised of GoodTimeWithScar, jojosolos, Smallishbeans, and Seapeekay. Below, players can find a breakdown of how the championship unfolded.

Minecraft Championship 25’s ten teams competed in a grand total of nine different games. Teams were awarded coins based on their performance, and individual players also had their standings tracked to provide an overall measurement of their contribution to the team. Green Geckos won the competition with a total of 18,298 coins, and Purple Pandas came in second with 17,425 coins. The player with the highest number of coins collected was jojosolos at 3,180 coins. Sapnap cam in second with 2.954.

What happened during MCC 25?

The livestreamed event was an intense showdown between the ten teams. However, Green Geckos began to climb up the rankings thanks to their victories in Meltdown and Ace Race. Though the team didn’t win every game mode, jojosolos ranked in the top 5 in five modes, contributing substantially to Green Geckos’ victory. Purple Pandas held their own during the championship, with fruitberries leading the way in individual rankings and helping his team reach the final competition.

There were also quite a few landmarks made during this Minecraft Championship that can’t be measured in coin totals and rankings. For example, CaptainSparklez became the fifth player in MCC to have played for every team color. Furthermore, Grian and Wilbur Soot (known as the “Socket Duo”) teamed up for the first time in this championship. Sapnap was also the only player from the Dream Team featured, as Dream, Tommyinnit, and GeorgeNotFound were occupied due to Tommy and George moving to America.