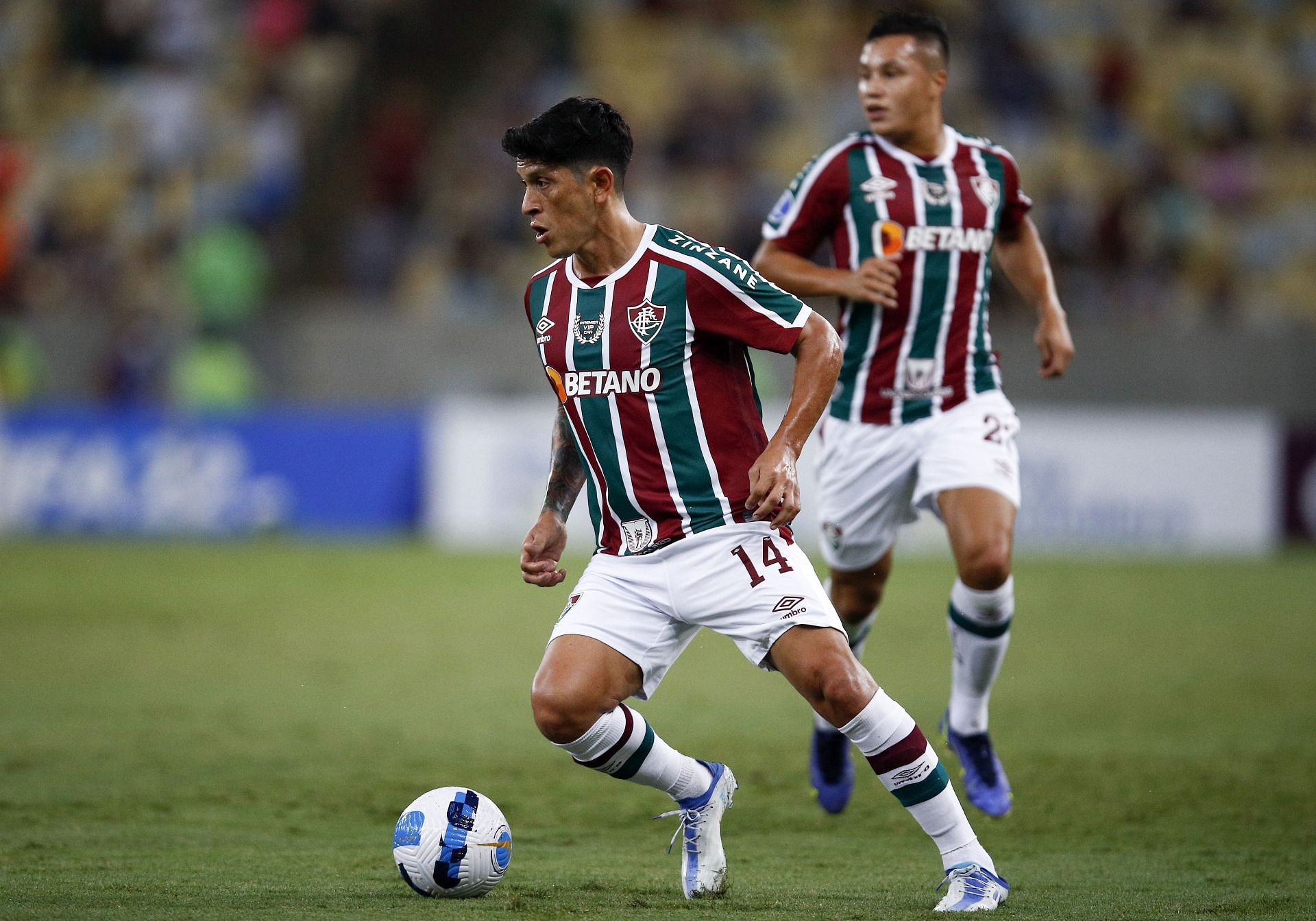 Fluminense host Flamengo at the Maracana in the Brazilian Serie A, with both sides having made similar starts to the season.

Fluminense are currently 7th in the league, three points off Corinthians at the top of the table. Fernando Diniz’s side have been in strong form of late and are unbeaten in their last seven games across all competitions. They will look to extend that streak with a win against Flamengo on Sunday.

Flamengo are currently 14th in the table, two points behind their opponents. Paulo Sousa’s side have also been in good form recently and are unbeaten in their last five games across all competitions. They will hope to take that momentum into the game against Fluminense on Sunday.

Both sides will want to climb up the table with a win and that should make for an exciting contest.

Fluminense have slightly edged the recent head-to-head record between the two sides, having won three of their last five league meetings, while Flamengo have won the other two.

Fluminense beat Flamengo 3-1 the last time the two sides met back in October 2021. Goals from John Kennedy and Abel Hernandez were enough to secure the win, with Rene scoring a consolation goal on the night.

Fluminense have no new injury worries following their 10-1 win against Oriente Petrolero in the Copa Sudamericana last time out. Fred, Luan and Felipe Melo are all out injured.

Flamengo will have a host of players missing for the game. Filipe Luis, Diego Alves, Santos, Matheus Franca, Vitinho, Gustavo Henrique and Fabricio Bruno are all unavailable due to injury.

2 for 1 New Player Bonus at Barstool

Both sides have been in strong form recently and that should come to the fore during the game on Sunday.

We predict a tight game, with neither team coming out on top in a draw.