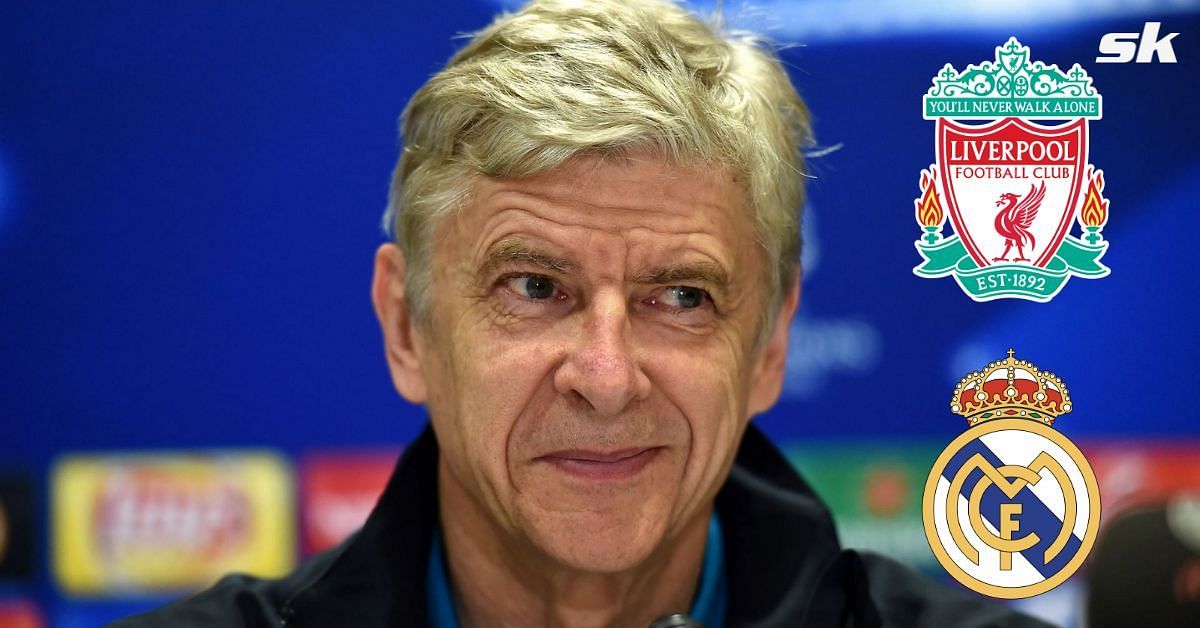 Arsene Wenger is of the view that Thiago Alcantara and Fabinho’s availability will be a huge boost to Liverpool’s hopes of beating Real Madrid in the UEFA Champions League final.

The Reds will lock horns with Real Madrid in the Champions League final at the Stade de France in less than an hour. They are determined to win the competition for the seventh time in their history.

However, Liverpool had a couple of injury concerns in their team in the days leading up to the final. Fabinho missed the side’s last three matches across all competitions, while Thiago suffered an injury during their 3-1 win against Wolverhampton Wanderers in the Premier League last weekend.

The midfield duo, though, have shaken off their fitness issues and are fit to start against Real Madrid. Jurgen Klopp has named them both in his starting XI for the Champions League final.

Speaking ahead of the game, Wenger hailed Thiago as Liverpool’s ‘technical leader’ and Fabinho as ‘the stabilizer’. Asked if the midfield duo starting is a huge bonus for Liverpool, the former Arsenal manager said on BeIN Sports:

“Yes, it is. Thiago, it is his first year now that he has really performed, he has gotten stronger and stronger. He is the technical leader of the team now when they need to keep the ball. They had a problem a little bit before, Liverpool, when they needed a breather and to slow the pace of the game down and keep the ball. Thiago has given them that this season and he is aswell the most creative player in midfield.”

“Fabinho, we know, is a ball-winner and the stabilizer and [Jordan] Henderson is the mental leader of this team. I believe that he is good in his passing him, he has improved in his decision-making in the final third.”

Thiago has made 38 appearances across all competitions for the Reds this season, scoring two goals and providing five assists in the process. Fabinho, on the other hand, has played a total of 47 games for the side.

How are Real Madrid lining up against Liverpool?

Ancelotti has made one change to the team that earned a 3-1 victory over Manchester City at the Santiago Bernabeu earlier this month. David Alaba has replaced Nacho in the starting XI.

However, many Real Madrid fans are not happy with the Italian’s decision to start the 29-year-old. Some have taken to Twitter to express their frustration with the Austrian being named in the starting XI.