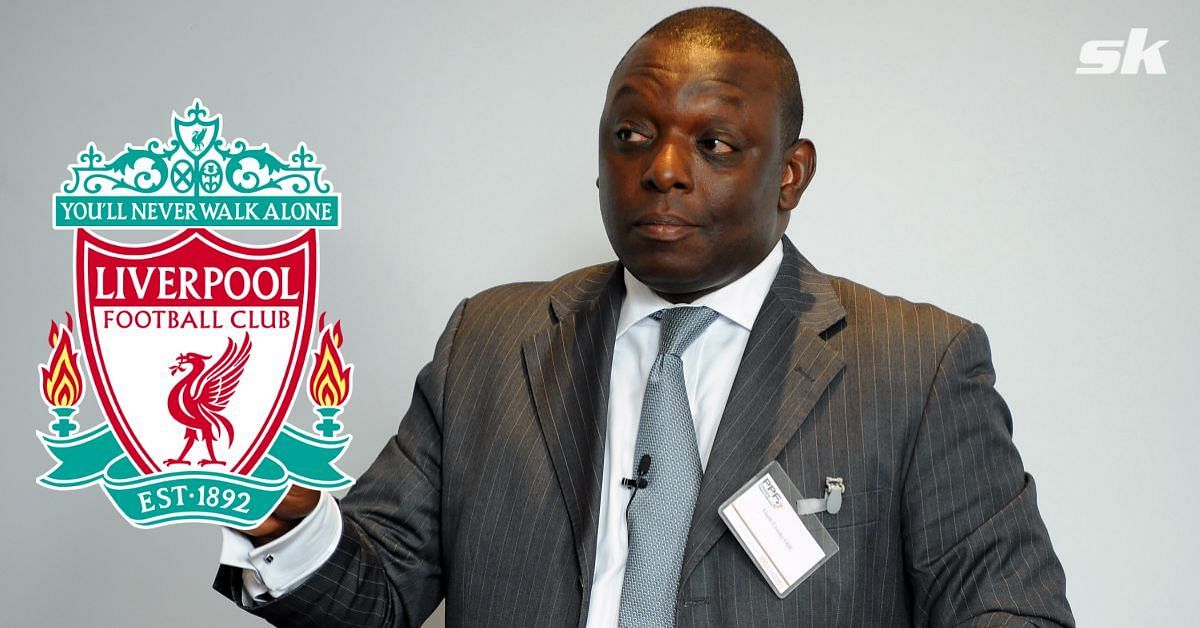 BBC Sport pundit Garth Crooks has praised Liverpool defender Joe Gomez for his versatility after his impressive display at right-back against Watford.

The Reds’ first-choice right-back Trent Alexander-Arnold was on the bench for the clash against the Hornets and remained an unused substitute throughout the game.

With some big games coming up, Jurgen Klopp decided not to use their creator-in-chief and gave Gomez a chance to impress.

The 24-year-old put in a stellar display as he provided the assist for Diogo Jota’s opener and was solid at the back.

“There are very few English defenders who can play anywhere across the back four but Gomez can. He is a rare talent and on his day quite brilliant.” #awlive [bbc]

Garth Crooks on Joe Gomez: “There are very few English defenders who can play anywhere across the back four but Gomez can. He is a rare talent and on his day quite brilliant.” #awlive [bbc] https://t.co/4TBeFcKqrq

The England international has not had it easy in the last year and a half, as he has been blighted by injuries that have impacted his form.

Crooks explained that Gomez’s distribution against Watford was impressive and that he now needs a run of games to get back into contention for a spot in the national team.

Crooks wrote in his column for the BBC:

“Great to see Joe Gomez back in the Liverpool line-up. Injuries have blighted his career but the way he was spraying those balls into the Watford goal area for Diogo Jota to attack was just mesmerising.

“Gomez needs a run of league games to get him back to the form that made him a certainty for international selection. There are very few English defenders who can play anywhere across the back four but Gomez can. He is a rare talent and on his day quite brilliant.”

Joe Gomez’s display at right-back has come at the right time as it will allow Jurgen Klopp to rely on him, especially with the number of games coming up in April.

Gomez’s preferred position is at center-back. However, with Virgil van Dijk and Joel Matip being the preferred duo and Ibrahima Konate doing as well as a backup, the 24-year-old has struggled for playing time.

No Trent no problem.

The right-back position is not as heavily stocked at Anfield. Neco Williams was sent out on loan in January, so the Reds do not have too many options in that position.

Alexander-Arnold’s creative ability makes him the preferred choice, but Liverpool will need to rotate in the coming weeks as they play four times in 11 days.

James Milner can also deputize at right-back, but Gomez’s impressive display against Watford now makes him the clear backup option.