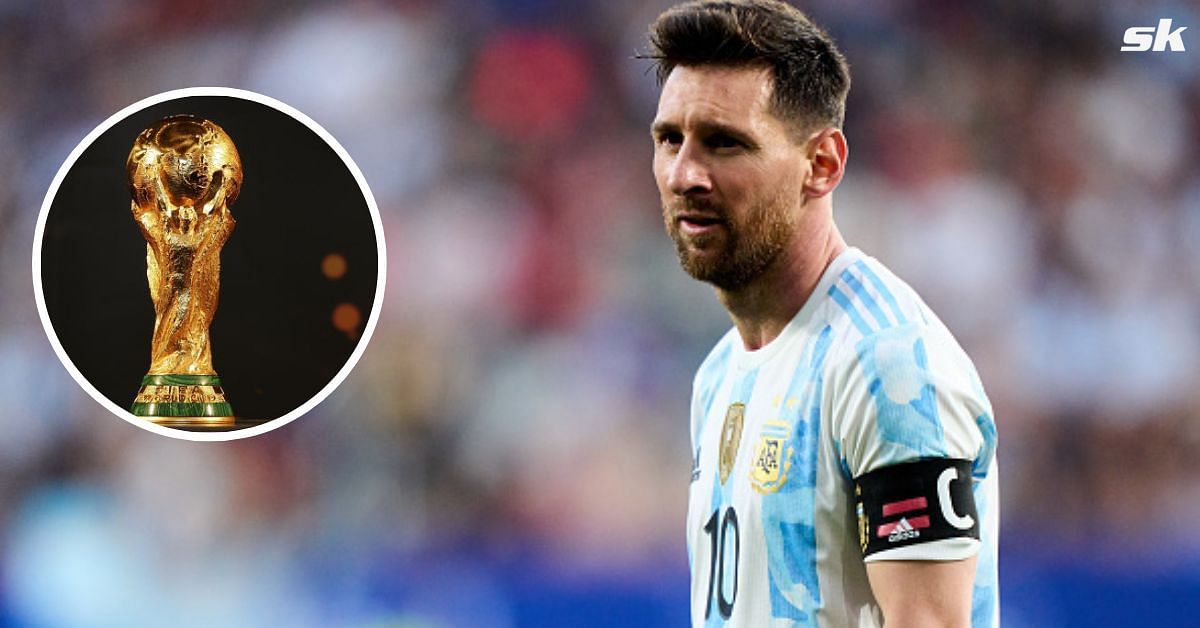 FIFA World Cup-winning French defender Marcel Desailly feels Lionel Messi’s Argentina may not have what it takes to win the 2022 edition of the showpiece event.

La Albiceleste are the reigning Copa America champions and head into the World Cup in Qatar on the back of a 33-match unbeaten run. Many consider Lionel Scaloni’s team to be among the favorites for the title alongside the likes of Brazil and France.

Some also believe this year’s tournament presents the final chance for Lionel Messi to lift the famous trophy. The Argentina captain is already 35 and there are question marks over whether he will compete in the 2026 FIFA World Cup.

While Messi’s recent form suggests that he could take La Albiceleste all the way, Desailly didn’t sound entirely convinced about the same. The 1998 World Cup winner said during an interview with L’Team (as quoted by PSGTalk):

“Messi remains an exceptional player, but he never made a World Cup like Maradona in 1986. He is able to defy the elements if the opponent gives him space because he is a ‘killer’.”

Desailly went on to add:

“But in a World Cup, there are no coincidences. You need continuity in performance and I don’t believe that one individual can still hold a team and make the difference in an entire tournament.”

He continued by stating that Lionel Messi’s supporting cast may not be able to rise to the occasion in Qatar:

“It was already complicated, but from my generation, it was no longer possible. And I don’t think the players around Messi can raise their level. In such a context, there is a decompression. When you have players who are not top flight, they lose their abilities over the matches.”

The Paris Saint-Germain (PSG) forward notably came close to winning the FIFA World Cup back in 2014. However, Argentina lost to Germany in extra-time after a fairytale run to the finals.

After an exciting start to the 2022-23 club season, several players have joined their national team camps for their final few fixtures before the FIFA World Cup.

Lionel Messi and Argentina will compete in two friendlies in the ongoing international break. They will take on Honduras in Florida on September 23 before facing Jamaica in New Jersey on September 27.

Messi will enter these two matches having scored five times and assisted twice in his last two matches for the national team. The Argentine has also recorded six goals and eight assists in 11 matches across competitions for PSG this season.

Argentina will be keen to extend their current unbeaten streak and build some momentum ahead of the World Cup. La Albiceleste have been drawn in Group C alongside Mexico, Poland and Saudi Arabia.