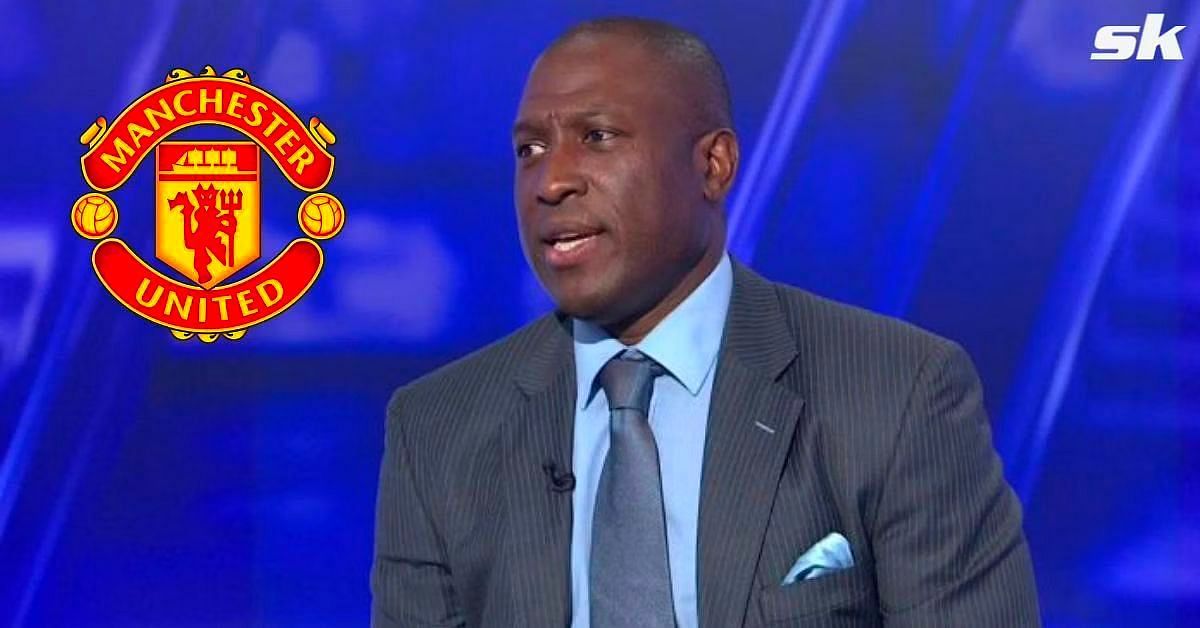 Campbell’s comments came in the aftermath of the Red Devils’ 4-0 humiliation at the hands of Brighton & Hove Albion on May 7. Maguire started the game on the bench, which saw interim boss Ralf Rangnick hand the captain’s armband to Fernandes.

The Englishman eventually came on in the 70th minute, but didn’t take the armband, which remained with Fernandes for the rest of the contest.

Campbell was asked what he would’ve done if he was in Maguire’s position during a conversation with Football Insider. He replied:

“If I was on the bench and coming on, the players would always give me the armband. Maguire didn’t get a lot of minutes though so maybe it was something they worked out before the game.”

The former Arsenal striker added that he was surprised by Fernandes not giving the armband to his club captain:

“I would have expected Fernandes to give the armband to Maguire so I’m surprised he didn’t. Could there be dissension in the ranks? I hope that wasn’t the case.”

Campbell went on to hope that the event transpired due to the game situation. He concluded by opining that the under-fire Maguire is not the reason for Manchester United’s problems

“I hope it was more a case of they were in pain, 4-0 down and they were not thinking about who gets the armband. One thing is for sure. The issue isn’t Maguire. It doesn’t matter who you play. It could have been eight at the weekend. Brighton don’t score a lot of goals and they beat them 4-0. It says a lot.”

Manchester United were poor against Brighton, as evidenced by the result. The loss meant they are now certain to end the season with their lowest Premier League points total ever.

Even a win in their final league encounter at Crystal Palace on May 22 will only get them to 61 points, three lower than the 64 they managed in the 2013-14 campaign. They have also conceded 56 league goals, the most they have ever let in over a single season.

That number is higher than every side currently occupying the top 14 spots in the table except Leicester City (56) and Newcastle United (61).

They’ve also conceded more goals than any other league campaign.

Historic for all the wrong reasons

Manchester United are guaranteed their worst Premier League-era points tally after losing 4-0 to Brighton.They’ve also conceded more goals than any other league campaign.Historic for all the wrong reasons 😨 https://t.co/6RKcrWExC9

Manchester United will walk out at Selhurst Park in 10 days time, having won just one of their last five matches and two of their last nine across all competitions.