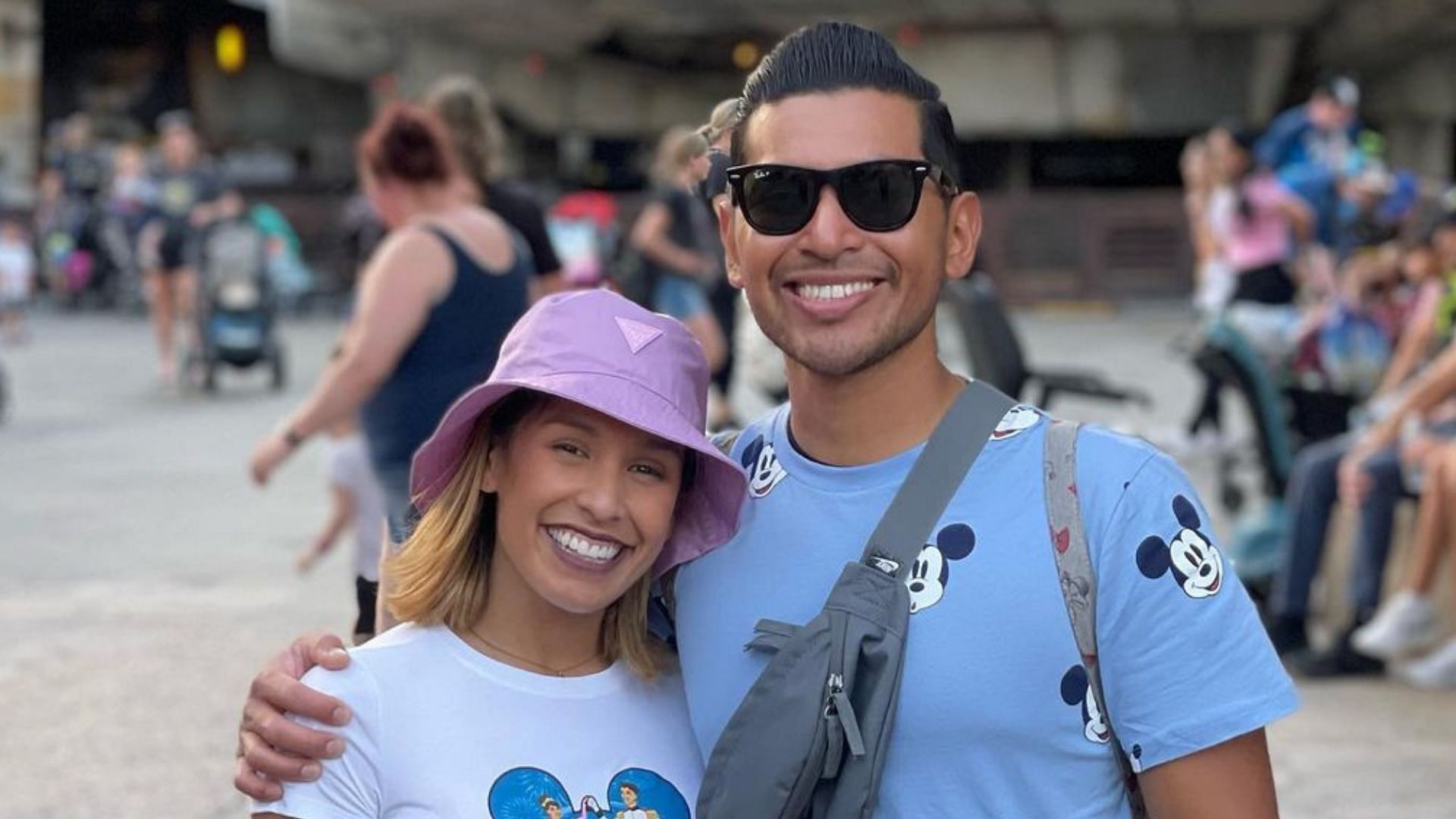 The Amazing Race 2022 contestants, Aubrey and David, met at the former’s dance studio six years ago and have been together ever since. The couple will now “test” their relationship in the game show and hope to win $1 million in prize money.

Aubrey and David, 29, are Latin dancers from Los Angeles, CA. David met Aubrey in her dance studio six years ago. When she saw him, Aubrey was immediately smitten by “cute” David. She then asked him to join her dance company; the rest is history.

After a three-year relationship, helicopter mechanic David finally popped the question to Aubrey in Central Park in New York City, a few days before the premiere of the long-running CBS series.

Aubrey and David were stand-ins for The Amazing Race

The couple were stand-ins and weren’t supposed to be in the final cast for The Amazing Race. They just got two hours’ notice to join season 34 of the show.

Aubrey and David followed up on an Instagram message from the show’s producer and went through the entire casting process, but despite all their efforts, they did not make it to the final selection process. David told Us Weekly:

“And nerve-wracking because you’re literally sitting in front of all these CBS producers … but come to find out, we actually didn’t make the final cast, but they asked us if we would like to be alternates.”

Aubrey didn’t love being an alternate but eventually gave in to the idea. David said:

“She was having a little moment. She was like, ‘No, I don’t want anything to do with it anymore. We didn’t make it. It’s over.’ And I was like, ‘No, we already went through the process. We’re already here.’”

Their patience paid off when, a few weeks later, the couple got a call from The Amazing Race team while heading out of town and “in the middle of LA traffic.” Excited, Aubrey immediately asked David to “turn around,” and a few hours later, they were on their way to Europe to compete in the show.

Since it was a last-minute call, the couple only had a few hours to prepare before heading to the starting city of Munich, Germany. Aubrey said:

“We didn’t have a watch. We didn’t have certain things because I started sending things back since we weren’t going on the show.”

They were not able to process the whole thing until they reached Munich. David said:

Tune in on CBS on Wednesday to watch “the underdogs” perform in Season 34 of The Amazing Race.