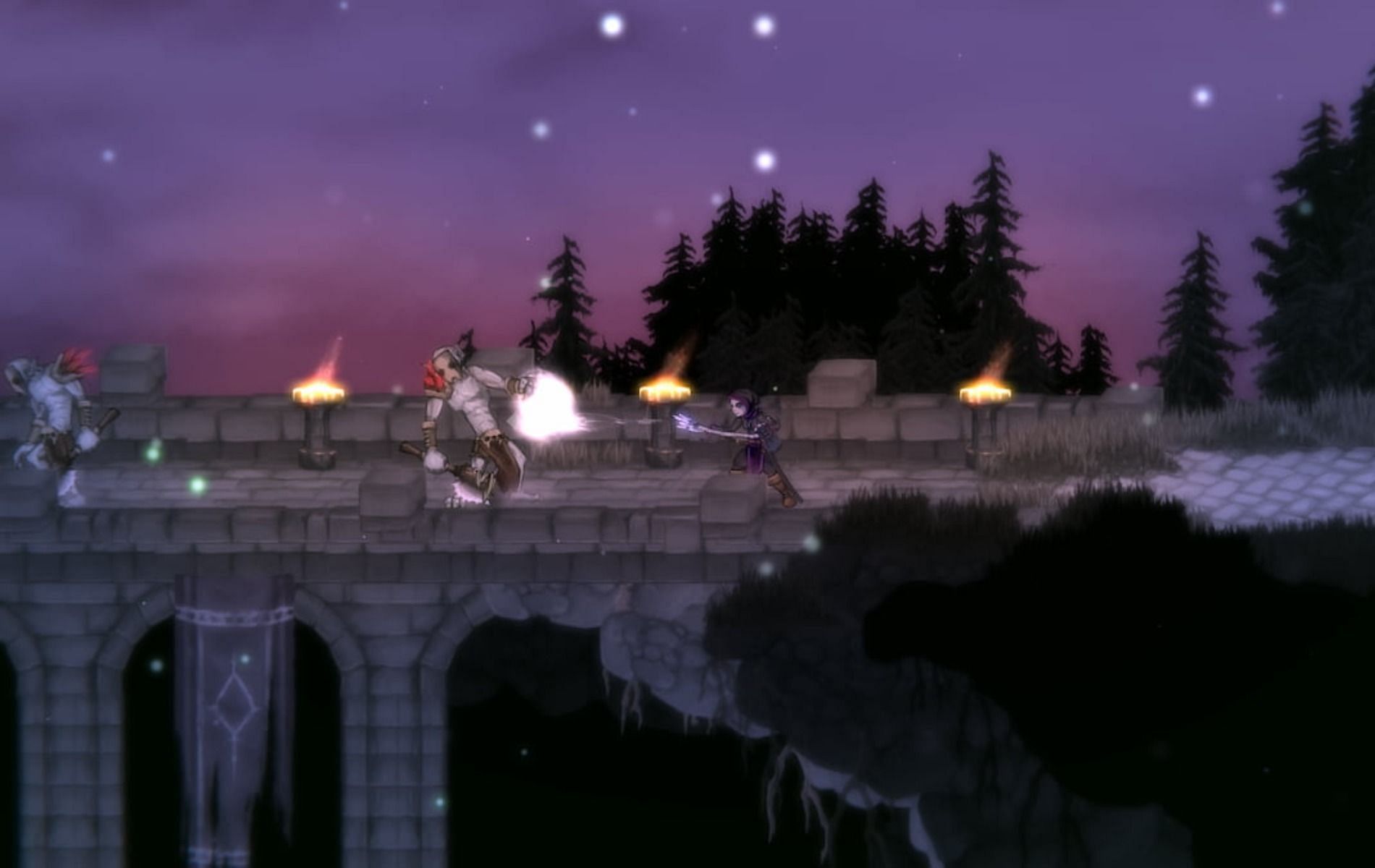 Ska Studious’ latest Souls-like sidescroller, Salt and Sacrifice, has garnered a fair bit of popularity amongst gamers since its launch a couple of days ago. There are a lot of new mechanics in the RPG as compared to the previous franchise entry, Salt and Sanctuary, which has gotten many in the community quite curious.

Mages play a pivotal role in the title as they provide materials that are used to craft a variety of equipment. However, the amount of material that each Slain Mage gives is rather limited and is not nearly enough to create some of the amazing gear that the game has to offer.

Hence, players will need to farm these enemies in the game to rack up a surplus of these materials and make any armament they want.

Here’s how can one go about farming Mages in Salt and Sacrifice.

Farming Mages in Salt and Sacrifice

1) Locating the enemy in the wild in Pardoner’s Vale 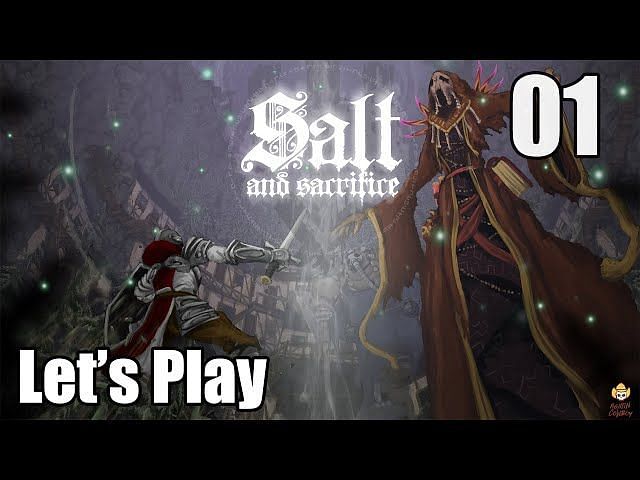 Like any Souls-like game, Salt and Sacrifice does not hold the player’s hand when it comes to explaining some of the various in-game mechanics. Hence, as soon as one completes a Mage hunt for the first time, the game will unlock the option of hunting the foe down again.

No hints or clues will initiate the hunt, and gamers will just have to locate the enemy in the wild after making their way to Pardoner’s Vale and returning to that same level where they encountered one.

Luckily, Mages in Salt and Sacrifice tend to spawn near the location of their first hunt, and players will be able to spot them in areas like the Arzhan-Tin near the gatehouse to the right of the Ashbourne Village and in Celus Zend above the Root -Ceil Cave. Apart from these, there are more locations that one will discover as they invest more time in completing the game.

2) Engaging the Mage in combat 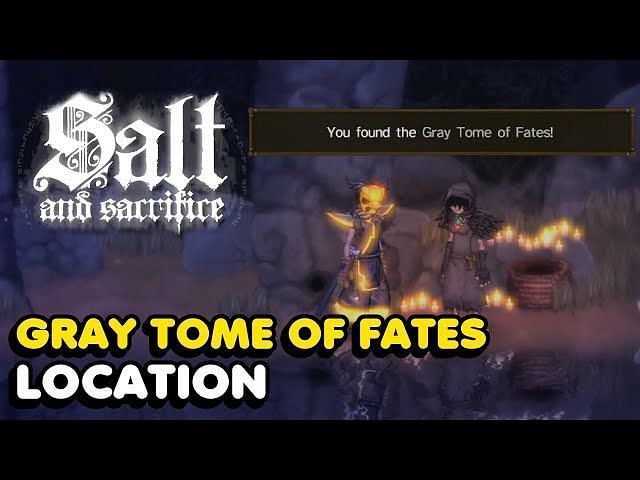 After locating the Mage in Salt and Sacrifice, players will need to engage it in combat and focus all of their attacks on it. This fight is tricky because Mages don’t have a visible health bar when players encounter them again after killing them once.

Players will be required to consistently keep up the pressure and whittle their foes down with attacks until enough damage is dealt.

However, it’s important to note that one will not be able to kill a Mage as soon as they encounter it. These enemies are prone to teleporting away and are highly likely to escape once a fair bit of damage is done to them.

3) Noting where the Mage teleports 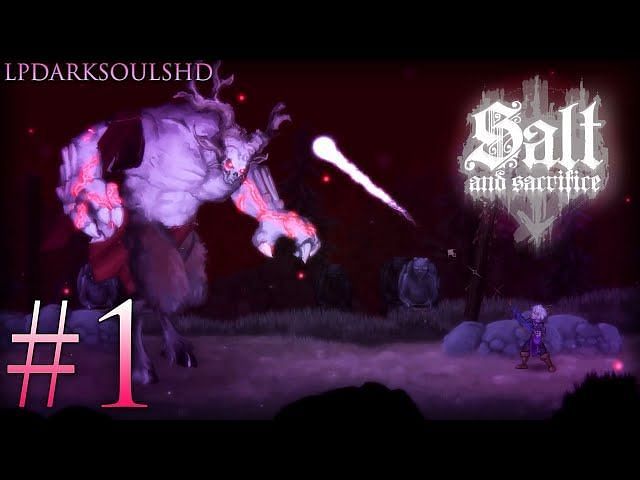 One thing that players will need to quickly adapt to is noticing the direction towards which the Mages in Salt and Sacrifice teleport. This is crucial when it comes to farming this enemy in the game, as it will save players a considerable amount of time and hassle.

Once players train themselves in noting where the Mage escapes to, the remainder of the pursuit is fairly simple. After making their way in the direction in which the Mage escapes, gamers will encounter them again, and upon inflicting enough damage, the enemy will fall.

The game will then prompt players to cut out the Mage’s heart, and upon doing so, they will receive the desired crafting material from it.

After returning to Pardoner’s Vale and returning to the level once again, players can keep spawning the Mage repeatedly and farm it to their heart’s content.

4) Do not ignore the Mage minions 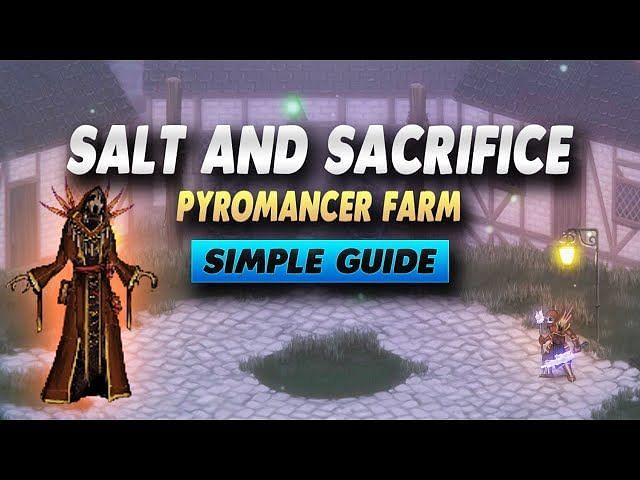 Mages are not the only thing that players should farm for materials in Salt and Sacrifice, as the minions that these enemies spawn to attack the player also drop crafting items.

This makes farming the Mages significantly less tedious. Even if the Mage teleports away multiple times, players at least have the minions to look forward to as a source of valuable resources.

After going through the Mage farming process a couple of times, gamers should have enough materials to craft a lot of gear in the game.