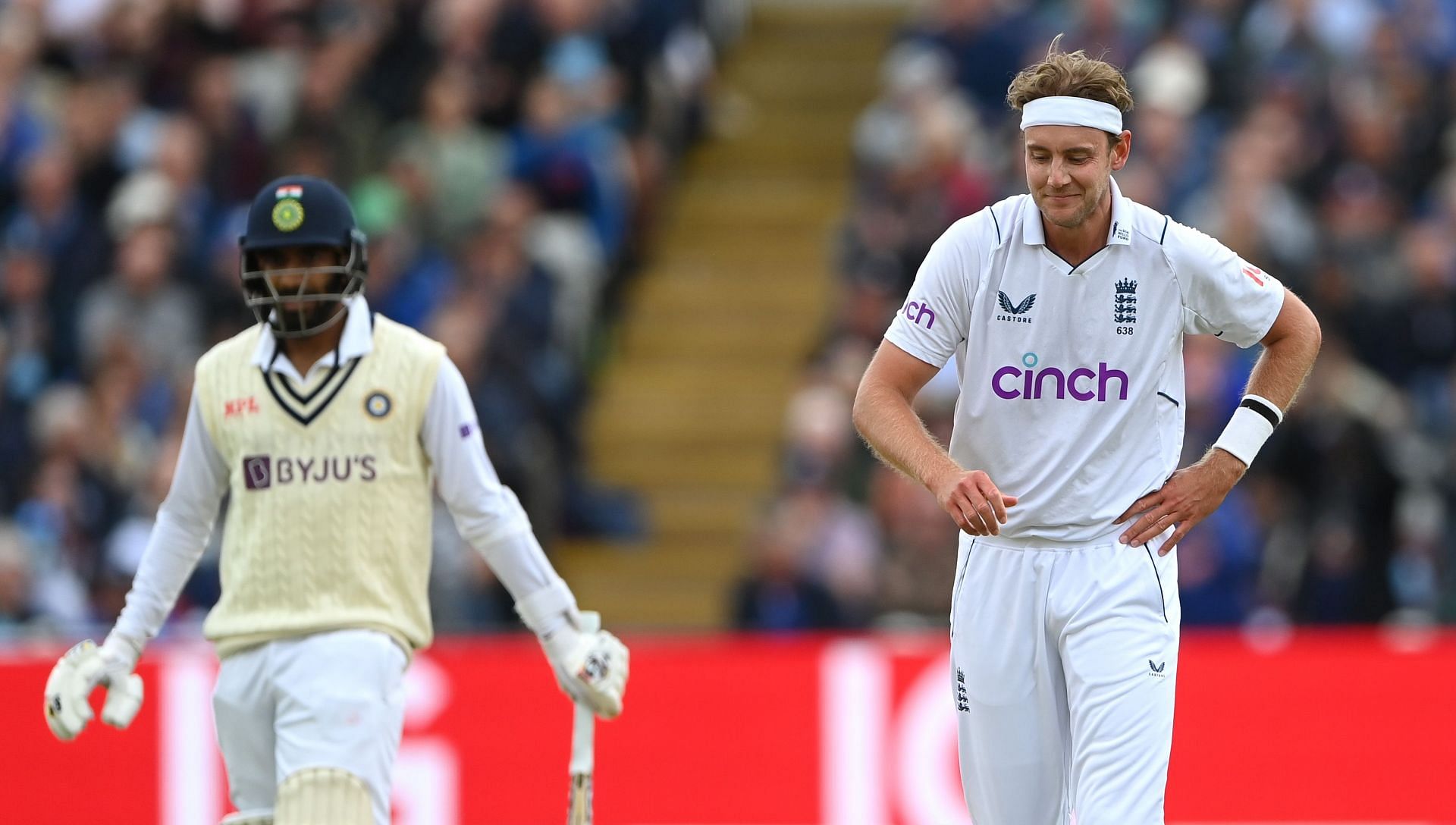 Former India head coach Ravi Shastri has described Jasprit Bumrah clobbering England pacer Stuart Broad for 29 runs in an over on Saturday as something ‘absolutely bizarre’.

Following the end of his stint as India’s coach, Shastri has returned to commentary and is part of the panel for the ongoing India-England series. After Jasprit Bumrah stunned Broad and England with an unforgettable display in the Birmingham Test on Saturday, Shastri shared his views of him on the Indian captain’s blazing cameo.

In a video uploaded on the Indian cricket team’s official social media handles, he said:

“Don’t tell me I was again on the mic when 35 runs were scored. I thought I had seen it all, but not really. 36 from Yuvraj (Singh), 36 I had hit myself and today what I saw was bizarre. It’s something you would have never imagined. A world record from Jasprit Bumrah, batting at No. 10, as captain of India for the first time.”

The 60-year-old added about the Indian captain’s sizzling show with the willow:

“You feel you’ve seen everything. But you must realize you are still a student in the game. Something will surprise you on another day. What I saw today was something absolutely bizarre. Jasprit Bumrah breaking the world record – getting 29 off his bat in a 35-run over.”

By clubbing Broad for 29 runs in an over, Bumrah went past Brian Lara, George Bailey and Keshav Maharaj to become the player to have scored the most runs in an over in Test cricket. The entire over from Broad went for 35, which is again a world record, the previous highest being 28.

Incidentally, Yuvraj had slammed Broad for six sixes in an over during the 2007 T20 World Cup clash in Durban. There is a Shastri connection to that knock as well as he was on air when Yuvraj went berserk.

BOOM BOOM BUMRAH IS ON FIRE WITH THE BAT 🔥🔥3️⃣5️⃣ runs came from that Broad over 👉🏼 The most expensive over in the history of Test cricket 🤯Tune in to Sony Six (ENG), Sony Ten 3 (HIN) & Sony Ten 4 (TAM/TEL) – bit.ly/Eng-v-Ind-On-S…#ENGvINDLIVEonSonySportsNetwork #ENGvIND https://t.co/Hm1M2O8wM1

The former Indian all-rounder has witnessed some historic moments in Indian cricket from the commentary box. He was also on the mic when MS Dhoni hit the six that saw India lift the 50-over World Cup in 2011. Shastri himself has struck sixes in an over in domestic cricket.

Bumrah’s unbeaten 31 off 16 balls lifted India to 416 in their first innings in the fifth Test against England on Saturday. The Indian captain for the match then impressed with the ball as well, dismissing both the England openers cheaply.

The pacer cleaned up Alex Lees for 6 before rain forced an early end to the first session of play on Day 2. In the post-lunch session, Jasprit Bumrah had Zak Crawley caught in the slips for 9.