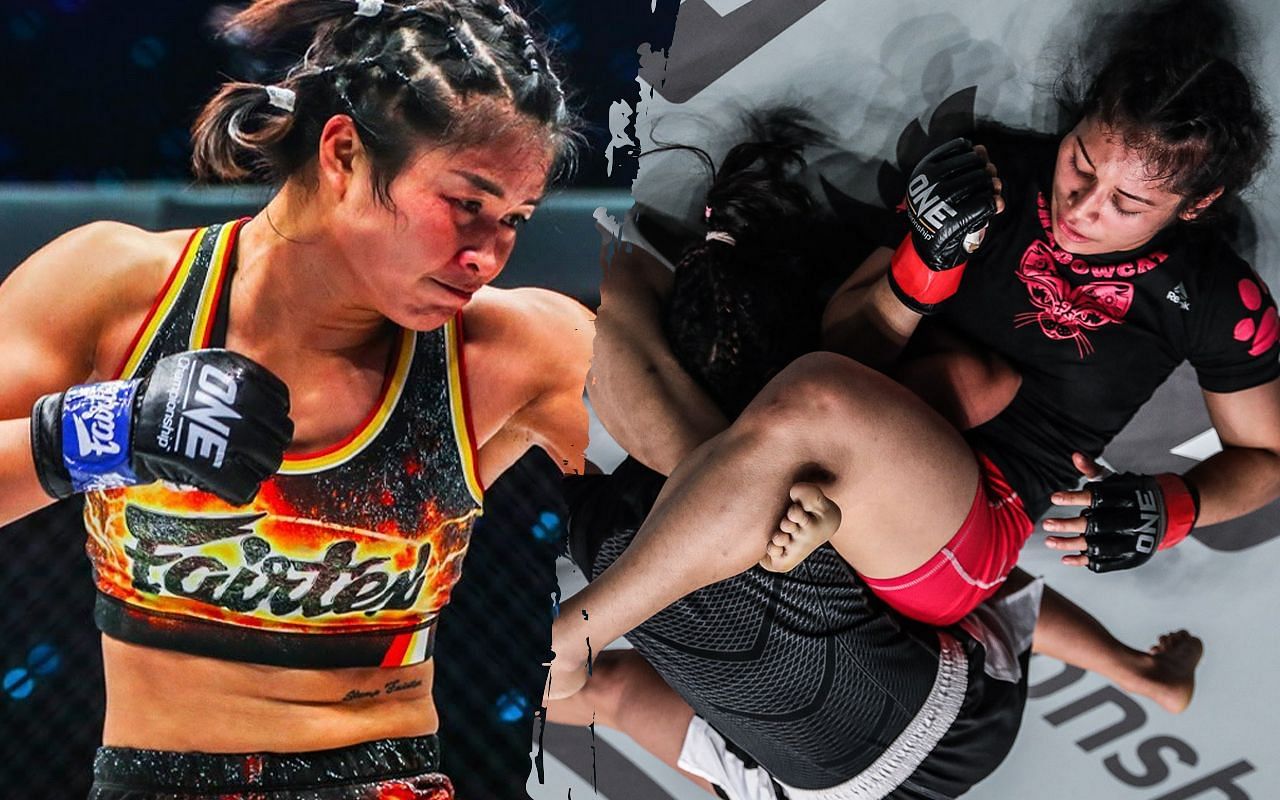 Fan favorite Stamp Fairtex returns to the circle as part of the highly ONE on Prime Video streak 2 card on September 30 She will meet atomweight Jihin ‘Shadow Cat’ streak. Stamp is the first woman to carry world championships in two different sports under the ONE banner. She will look to bounce back from her unsuccessful world title bid against atomweight queen Angela Lee.

ONE Championship gave Stamp the spotlight on Instagram by posting this video with the caption:

“Tough as nails 😱 Stamp Fairtex returns to action on September 30 as she faces Jihin “Shadow Cat” Radzuan at ONE on Prime Video 2! @stamp_fairtex”

Fans are excited for the return of Stamp Fairtex as the Thai star gets her opportunity to shine in US Primetime. The former ONE atomweight Muay Thai and kickboxing world champion is still intent on being the first fighter in promotional history to become a three-sport world champion. To get back to a world title opportunity, she’ll have to go through a tough competitor in Radzuan. ‘Shadow Cat’ is currently riding a three-fight win streak, the most recent coming against another fan favorite, Itsuki Hirata.

When Stamp Fairtex and Jihin Radzuan meet at ONE on Prime Video 2, there will be some glaring similarities. Both fighters have identical records of 8-2 in MMA. Both sit in the top five of the atomweight division. However, one thing that separates them is Stamp’s sums up.

As a former two-sport world champion, Stamp made the MMA world stand up and take notice when she submitted elite wrestler Ritu Phogat in the ONE Women’s Atomweight World Grand Prix Championship final at ONE: Winter Warriors. Already a world-class striker, Stamp showed that she can hold her own dela on the ground with some of the best in the world, a revelation that does not bode well for Radzuan.

While Radzuan has shown some proficiency on the ground with two submission victories inside the circle, she is far from a specialist on the ground. Hence, this fight is likely to remain on the feet where Stamp will have a decided advantage given his Muay Thai and kickboxing experience, including 63 career wins in the art of eight limbs.

While anything can happen in MMA, Stamp Fairtex holds a significant advantage anywhere this fight goes, making her the clear favorite when the two square off on September 30.