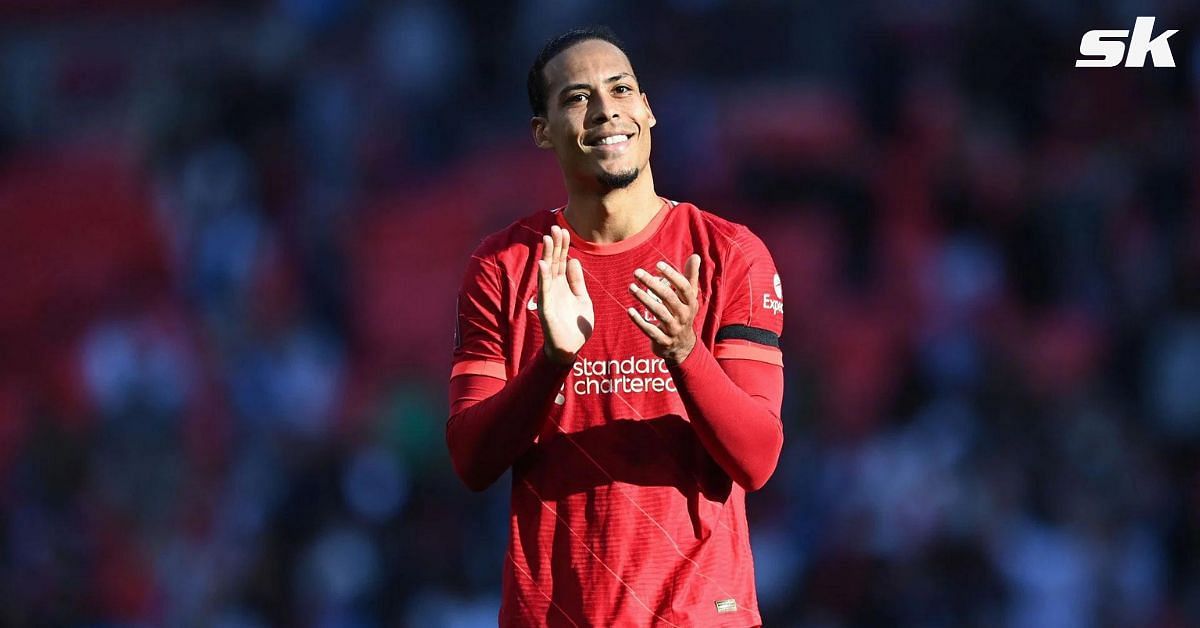 Luis Diaz has continued to garner critical acclaim since his arrival at Liverpool during the winter transfer window. The star has now drawn high praise from his teammate Virgil Van Dijk. Diaz was a key force for the Reds against Villarreal, helping his side to a 3-2 comeback in their Champions League semi-final second-leg clash on Tuesday, May 3.

Speaking in a post-match interview with Rio Ferdinand (via Express), Van Dijk lavished praise on the Colombian forward:

“He’s incredible. The way he goes one-against-one, it doesn’t matter who he is facing.”

“He just goes at you, without any fear, if he loses the ball he gets it back as soon as possible and goes again and again. That’s very difficult to defend.”

“We have this momentum at the moment in the team, it’s great and now we go to Paris.”

The Colombian was one of the difference-makers on the night for Liverpool, with his direct and skillful play being too much for the hosts’ defense to handle.

The former Porto wideman has taken to life at Anfield like a duck to water, and his brilliance on the night only adds to an impressive collection of strong performances so far.

Liverpool will now work towards lifting the Champions League trophy come the end of the season, with their place in the final assured. Klopp will hope that his phenomenal Colombian will continue to deliver the goods as he looks to add another continental crown to an ever-growing collection of honors at Anfield.

According to the Liverpool Echo, the Reds have secured a deal for highly-rated Fulham youngster Fabio Carvalho. Jurgen Klopp’s men have agreed on a fee that could rise to £7 million with the newly crowned Championship winners. The youngster is set to link up with his new side at the start of the transfer window.

Fulham will say goodbye to the youngster, based on club owner Tony Khan’s confirmation with the Athletic (via Liverpool Echo). The young forward will follow in the footsteps of fellow Fulham alumni Harvey Elliot and move to Merseyside as he hopes to establish himself in Klopp’s fantastic project.

The Portugal under-21 star was an integral part of Marco Silva’s league-winning side this season and will utilize that experience as he heads to Melwood in the summer. The Reds will now look for a way to fit the talented youngster in when he arrives as Klopp sets out to establish an era of dominance.