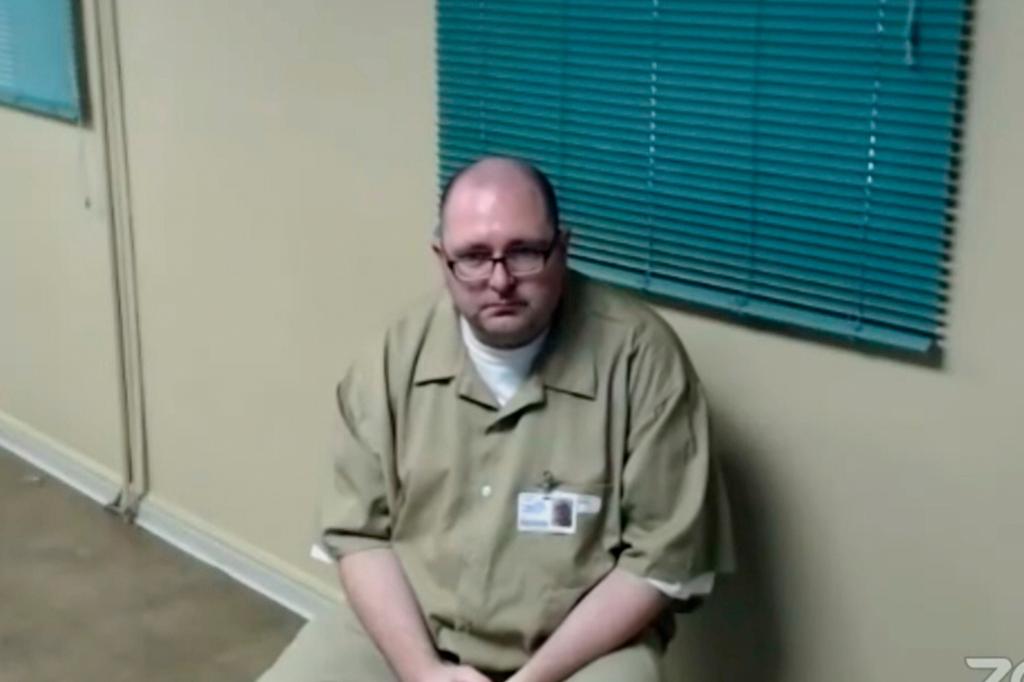 A convicted killer seeking parole admitted Tuesday that he still hears voices like the ones that told him to open fire on his Kentucky high school 25 years ago.

Michael Carneal was a 14-year-old freshman when he killed three and injured five of his Heath High School peers who had been congregating for a before-school prayer meeting in December 1997.

Carneal said that the voices had incited the violence, telling a court that he was, “hearing in my head to do certain things, but I should have known that stealing guns … was going to lead to something terrible.”

Now up for parole, Carneal says he’s apologetic for his rampage and has received extensive therapy but still hears the devilish voices.

The voices even told him to jump off the stairs two days earlier, he confessed.

Carneal told the board he has learned to ignore the voices and imagery, which he hasn’t acted on in many years.

“It doesn’t have to be something grand,” he said. “Every little thing you do affects somebody. It could be listening to someone, carrying something. I would like to do something in the future that could contribute to society.”

Carneal was sentenced to life in prison but was guaranteed an opportunity for parole after 25 years, the maximum sentence permissible at the time given his age.

The two-person did not reach a decision full person and referred his case to the state board, which will meet Monday to decide to grant his parole request defer it to a later date, or rule Carneal must spend the remainder his life in prison.