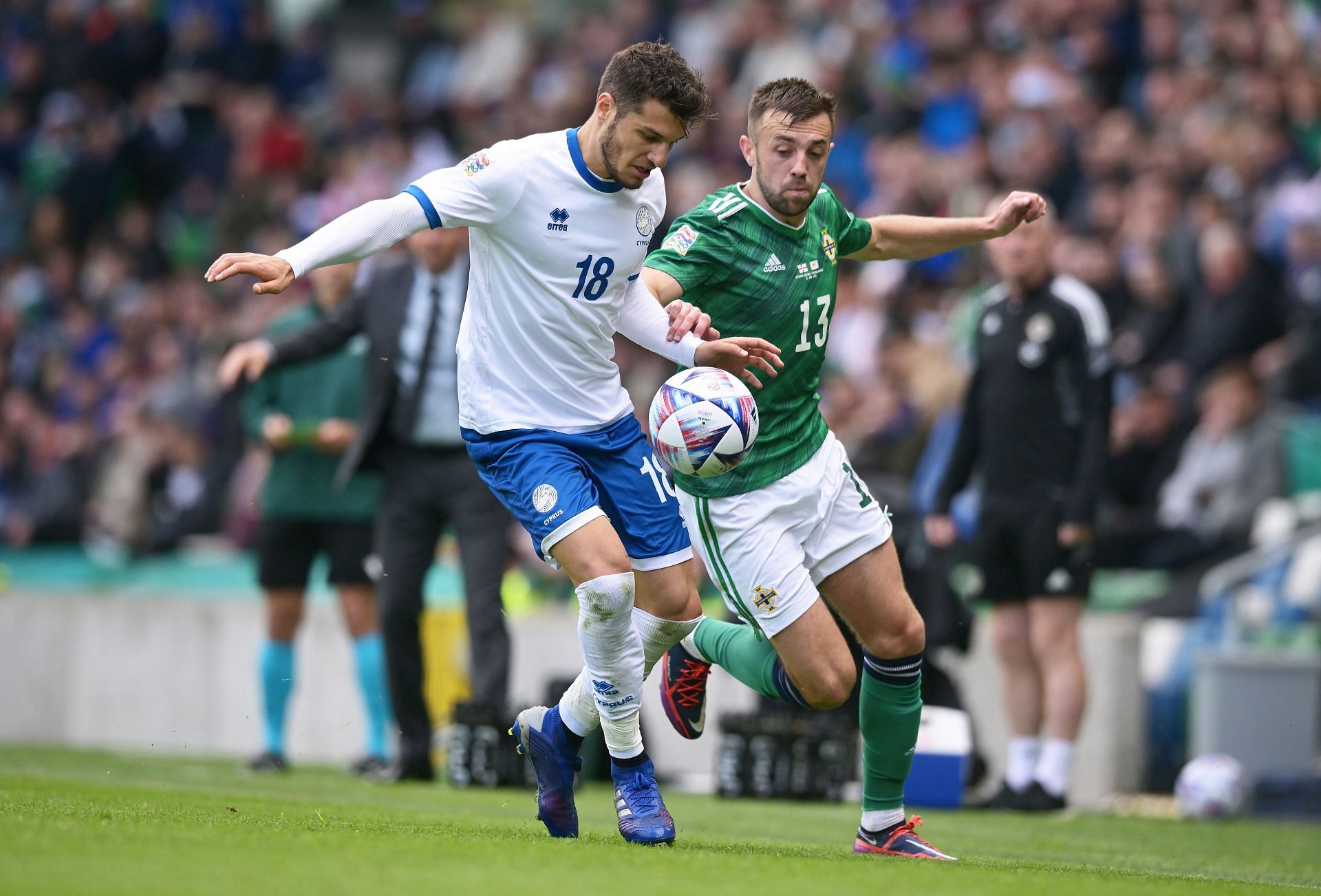 Kosovo and Cyprus square off in Group C2 of the UEFA Nations League on Tuesday.

Both sides, who are currently separated by one point in the table, will be looking to claim maximum points and avoid relegation.

Kosovo failed to secure their safety in Group C2 as they fell to a 2-1 defeat away to Northern Ireland last Saturday.

They have now lost three of their last four outs, scoring four goals and shipping seven in that time.

With six points from five games, Kosovo are currently second in the group table, one point above Tuesday’s visitors.

Meanwhile, Cyprus kept their hopes of beating the drop alive last time out when they picked up an impressive 1-0 win over first-placed Greece.

Prior to that, they failed to win their first four Nations League matches, picking up two draws and losing twice since a 2-0 victory over Estonia in March.

Cyprus are currently third in Group C2 level on five points with rock-bottom Northern Ireland in the relegation zone.

With just one point separating Kosovo and Cyprus from the relegation spot, we predict an absorbing contest with both sides taking the game to each other in search of maximum points. These two rivals are both evenly-matched on paper and we predict the spoils will be shared in this UEFA Nations League clash.

Tip 2: Game to have over 2.5 goals – No (There have been fewer than three goals scored in five of Cyprus’ last seven games)

Tip 3: Less than 10.5 corners (There have been fewer than 11 corner kicks in four of Kosovo’s last five matches)