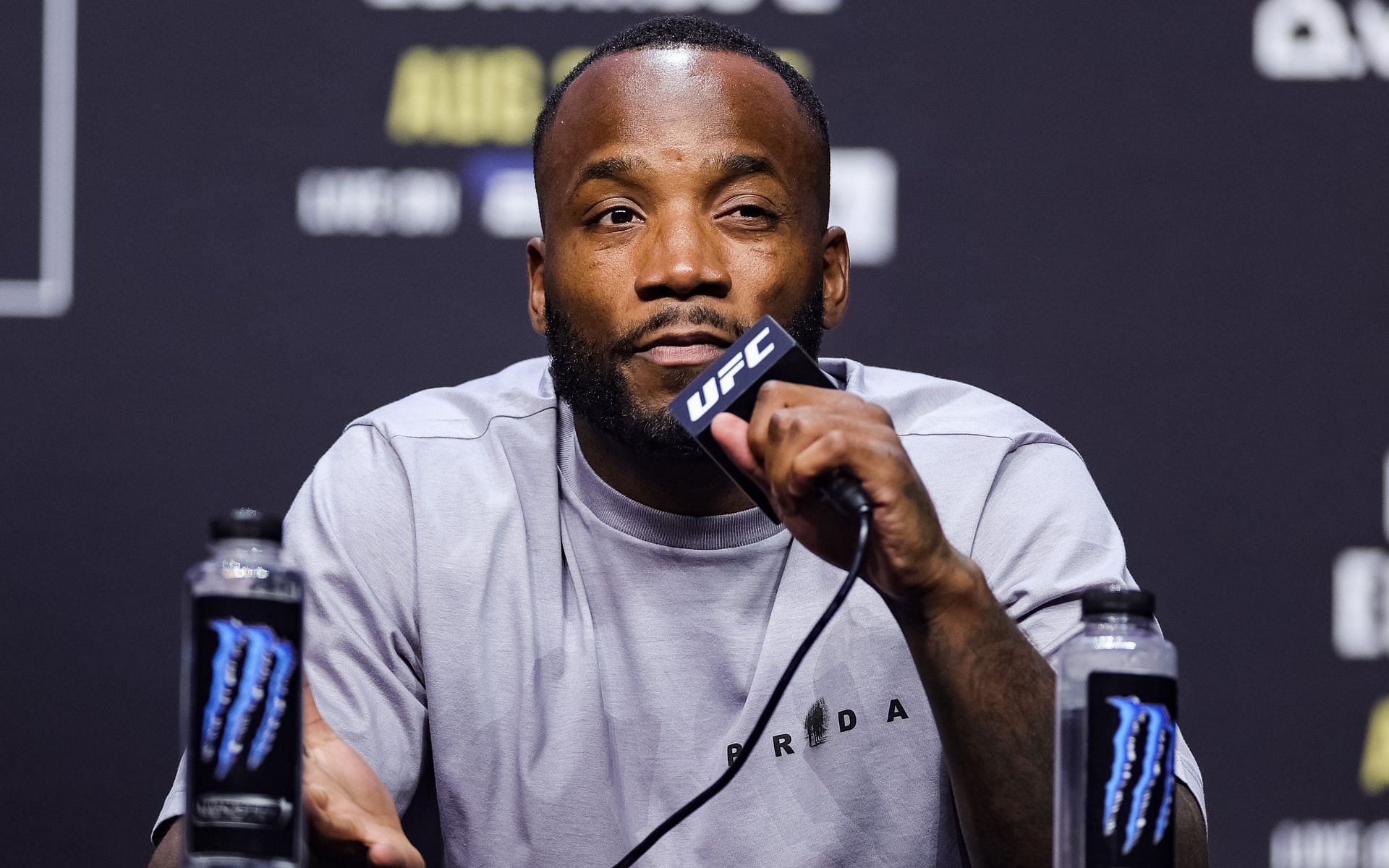 Leon Edwards has shed light upon his mother’s response to him having a career as a professional MMA fighter. In an interview with CBS Sports‘ Shakiel Mahjouri posted to the SHAK MMA YouTube channel, Edwards revealed that his mother doesn’t like to see him fight.

In addition, “Rocky” addressed the fact that his younger brother, Bellator fighter Fabian Edwards, also competes in the sport of MMA. Leon Edwards suggested that their mother does not like the fact that they’re fighters but she understands how MMA has changed their lives for the better.

Leon Edwards was enrolled into an MMA club at the age of 17 by his mother, in hopes that it’d help keep him away from a life of crime. She even encouraged her younger son, Fabian Edwards, to join MMA. When asked whether his mother feels making her sons join MMA was one of her top-three parenting decisions ever, ‘Rocky’ agreed. Edwards stated:

“I think MMA compared to what I was doing, I mean, I think for her, even though she hates her son fighting because I’ve got a brother called Fabian that competes. I was watching all the fights, but she was like, covering her eyes. She she’s like a mom, basically, you know.”

“But she knows that it made us into a better human being, a better man, better fathers. So, obviously, I’m happy to be her son. I’m proud. She’s proud of us on what we’re achieving. And she’s the one who got me into MMA at the age of 17 when I was getting into trouble involving gangs and stuff.” [sic]

Watch Edwards discuss the topic at 10:10 in the video below:

speaking to ESPN MMA a few months back, Edwards outlined Usman’s possible strategy in their rematch. ‘Rocky’ asserted that their rematch wouldn’t be a striking match but would rather be a wrestler vs. striker showdown. Indicating that his striking is far superior to Usman’s, Edwards said:

“Hey [Kamaru Usman] has definitely fallen in love with his hands. He definitely believes in them. He’s called out Canelo. He truly believes that he’s some sick striker so fair play to him, but I know that when we fight, I think he’ll be shooting for his takedowns.”