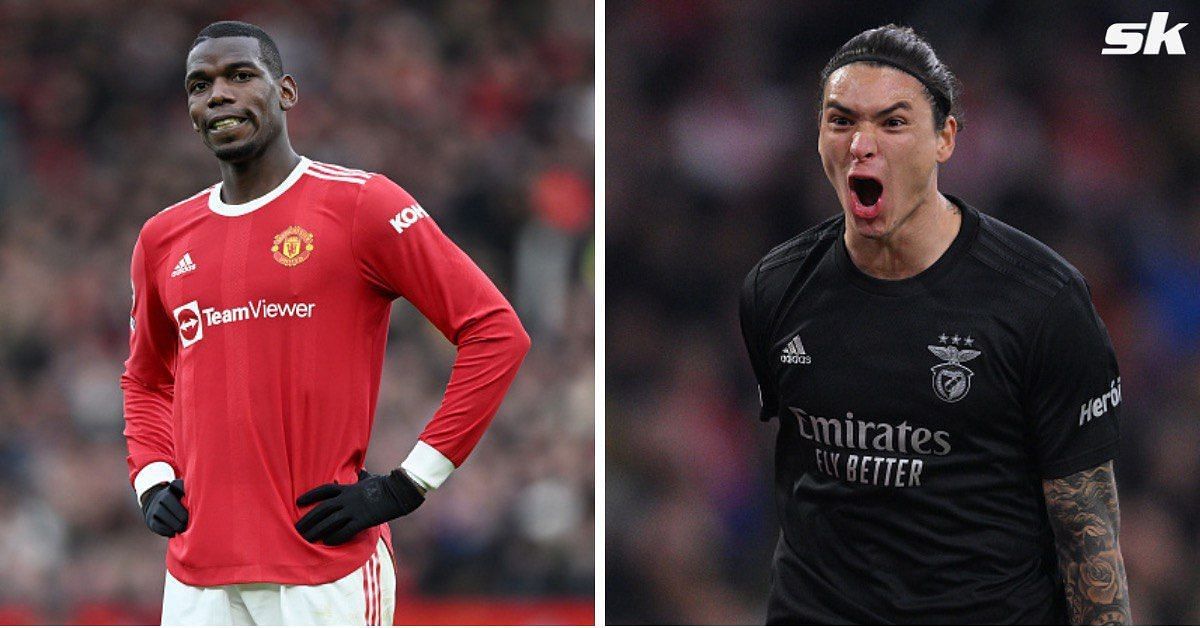 Enrique claimed that the Reds needed to sell Sadio Mane to facilitate Nunez’s transfer while United simply bought Pogba to lose him again for free.

Never been in doubt.

Official and here we go confirmed!Darwin Núñez, new Liverpool player on a permanent deal from Benfica. 🚨📑 #LFCBenfica statement confirms “deal now signed for €75m fee plus add-ons to reach €100m package”.Núñez will sign until 2028, medical today.Never been in doubt. https://t.co/DEroWLCBH7

Following Paul Pogba’s then-world-record €105 million switch (from Juventus) to Manchester United, Jurgen Klopp criticized the transfer, saying that he would leave the job if he ever entertained such deals.

The German had said (via The Daily Mail):

“If you bring one player in for £100m and he gets injured, then it all goes through the chimney. The day that this is football, I’m not in a job anymore, because the game is about playing together.”

On Monday (June 13), Benfica confirmed that Liverpool had reached an agreement with the club for Darwin Nunez. The Portuguese club quoted an initial €75 million fee, but with add-ons, it could go up to €100 million.

After the transfer fee was revealed, Klopp’s old Paul Pogba comments resurfaced, with many fans calling out the German for being hypocritical.

Enrique, however, did not think the two moves were comparable, explaining that Mane’s potential departure was related to the Uruguayan’s arrival. hey tweeted:

Manchester United star Paul Pogba is out of contract on June 30 and is set to leave as a free agent. Coincidentally, he left the club for free in 2012, as well, when Juventus lured him away from Old Trafford.

Sadio Mane’s departure is not confirmed yet, but the player has reportedly (via Fabrizio Romano) expressed his desire to leave and prefers a move to Bayern Munich.

Liverpool’s new recruit Darwin Nunez could become the fifth-most expensive player in the history of the English Premier League (via Sky Sports).

With all the add-ons activated, Nunez’s price tag will creep up to £85.4 million (€99.49 million), allowing him to seal the fifth spot ahead of Manchester United’s Maguire.

Benfica have confirmed they have agreed to sell Darwin Nunez to Liverpool.

🚨 Benfica have confirmed they have agreed to sell Darwin Nunez to Liverpool. €75M fee + €25M in add ons.(Source: @slbenfica) https://t.co/iWZqHA7vwH

The former Leicester City defender cost the Red Devils £80 million (€93.20 million) when he moved to Old Trafford in 2019.

With his £100 million (€116.50 million) price tag, Manchester City’s Jack Grealish currently holds the title for being the most expensive signing in Premier League history.