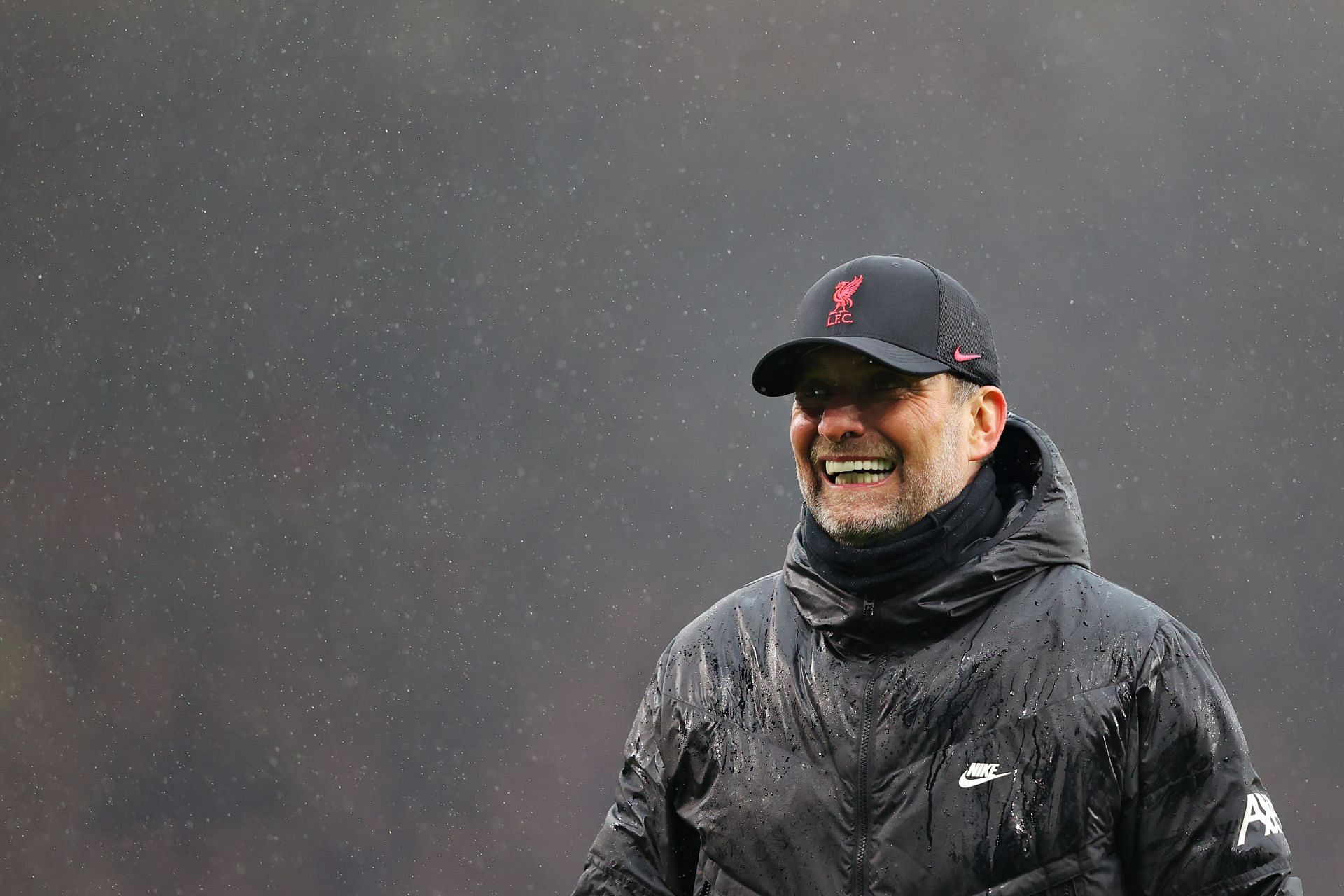 Liverpool’s quest for a quadruple intensifies this week. Jurgen Klopp’s side will play in the Champions League before their biggest game in the Premier League.

The Reds will face Manchester City this coming Sunday, but have a tough away trip to Benfica in the first leg of the Champions League quarter-final on Tuesday.

Today’s roundup features some transfer talks with Mohamed Salah and Divock Origi, as well as some tidbits from Jurgen Klopp. Without further ado, let’s have a look at the latest stories featuring the Reds as of April 4, 2022.

Liverpool boss Jurgen Klopp has revealed he is happy that the club and Mohamed Salah’s representatives are in contact with each other regarding a new contract for the Egyptian.

“I’m happy with it because there’s nothing new to say. It’s just good. The decisive parties are talking to each other and that’s all I need.”

Salah is yet to sign an extension, but is close to agreeing a new deal. Liverpool are willing (h/t Mirror) to add a further year to the initial three-year deal they had planned.

“For me, the performance level is important, how he brings players together. It’s a tough period for Mo and Sadio, coming back from international duty and being available again. We see him every day – there is nothing to worry about.” #awlive [lfc]

Klopp on Mo Salah:”For me, the performance level is important, how he brings players together. It’s a tough period for Mo and Sadio, coming back from international duty and being available again. We see him every day – there is nothing to worry about.” #awlive [lfc]

The 29-year-old winger has managed just one goal in their last six games across all competitions. He will hope to improve his tally of 28 goals in the coming weeks.

Liverpool will have a full squad for Benfica clash

Liverpool boss Jurgen Klopp has revealed the club will have a full squad to choose from for the clash against Benfica on Tuesday.

“Yes, full squad available, absolutely. Curtis was just a little swelling, [it] disappeared then overnight, fine. Same with Joel, which is really helpful because it looked really strange. Yes, and Trent trained now four or five days, I’m not sure exactly, but yes, he is ready as well.”

The Reds will hope to avoid an upset in the first leg of the quarter-final on Tuesday and come away with an advantage from Luz Stadium.

As per Turkish source Takvim, Fenerbahce are interested in signing Divock Origi and have opened talks with the Belgian’s camp.

Origi has been linked with a move to AC Milan as well. The Rossoneri are willing to pay him €4million-a-year and offer up a four-year deal.

It remains to be seen if the Belgian will entertain Fenerbahce’s three-year deal as reported by Takvim.

Origi has been on the fringes of the Liverpool team this season and has started just five times for the Reds.