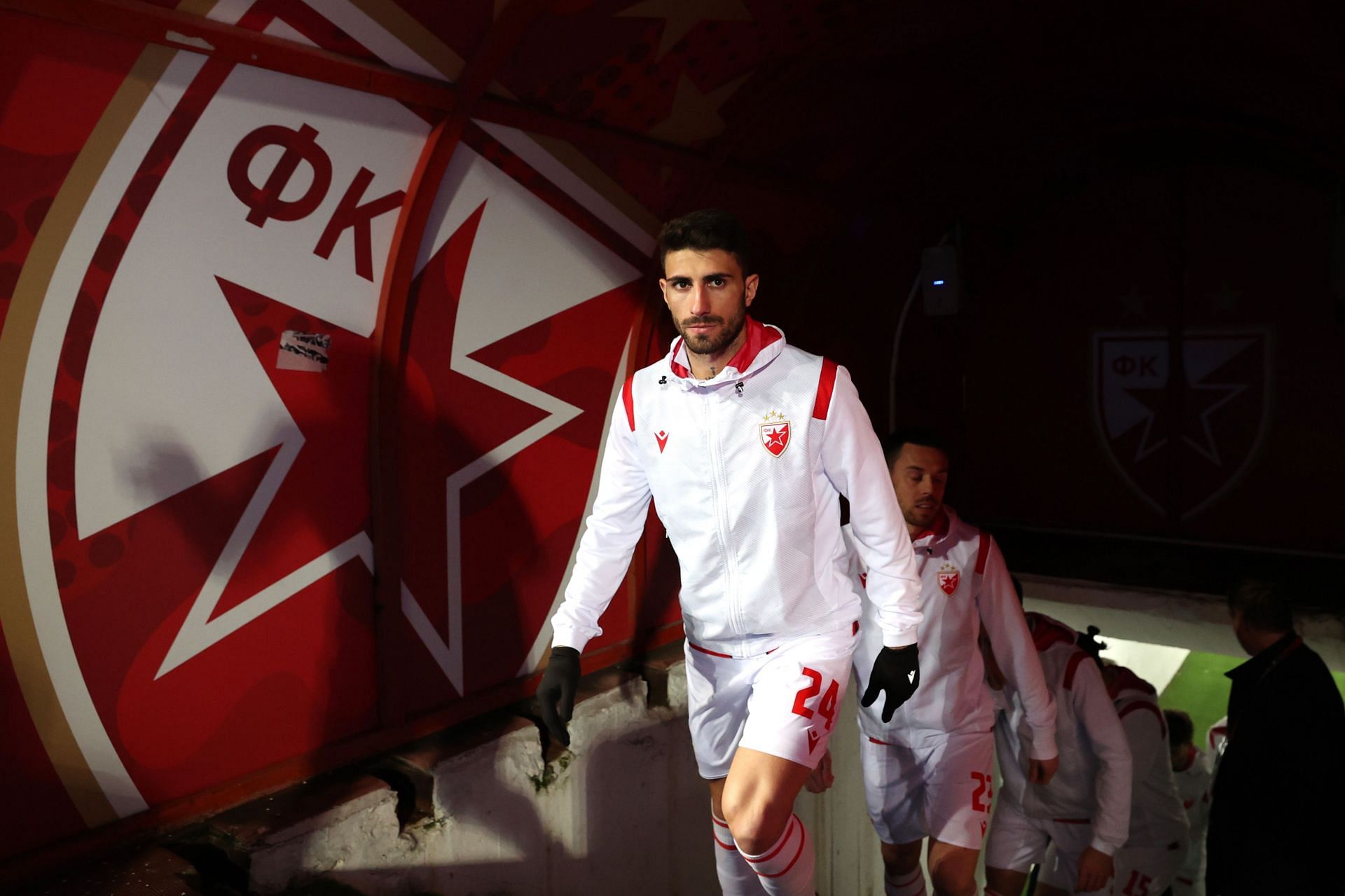 Maccabi Haifa welcomed Red Star Belgrade to the Sammy Ofer Stadium in the first leg of their Champions League qualifying playoff round clash on Wednesday.

The Serbian outfit head into the game on a run of seven consecutive victories across all competitions and will look to continue in the same vein.

Despite falling to a 2-0 second-leg loss against Apollon Limassol last Tuesday, a 4-0 victory in the first leg saw Maccabi Haifa cruise through the third qualifying round of the Champions League.

The Israeli side have now returned to their home turf, where they are on a four-game unbeaten streak, claiming two wins and two draws in that time.

Maccabi Haifa head into Wednesday on a run of two wins and one draw from their last four Champions League qualification games.

Elsewhere, Red Star Belgrade maintained their perfect start to the 2022-23 Serbian top-flight campaign as they claimed a 4-0 victory over Voždovac last time out.

Prior to that, they claimed a resounding 7-0 aggregate win over Pyunik Yerevan in their Champions League qualifier third-round clash.

Red Star Belgrade have now won their last seven games across all competitions, dating back to a 2-1 friendly loss against Zenit in July.

This will be the first-ever meeting between the sides, who will both be looking to begin their rivalry on a high and place one foot in the group stages of the Champions League.

Maccabi Haifa will be without Raz Meir and Mahmoud Jaber, who have both been ruled out through injuries.

The Serbian side will take to the pitch without the services of Radovan Pankov, who is currently recovering from an injury.

Up to $250 Deposit Match at BetRivers/SugarHouse

While Maccabi Haifa will look to return to winning ways and edge closer to the Champions League group stages, standing in their way is a rampant opposing side who have won their last seven outings. Red Star Belgrade head into the game as the more in-form side and we are backing them to claim a vital first-leg win on Wednesday.