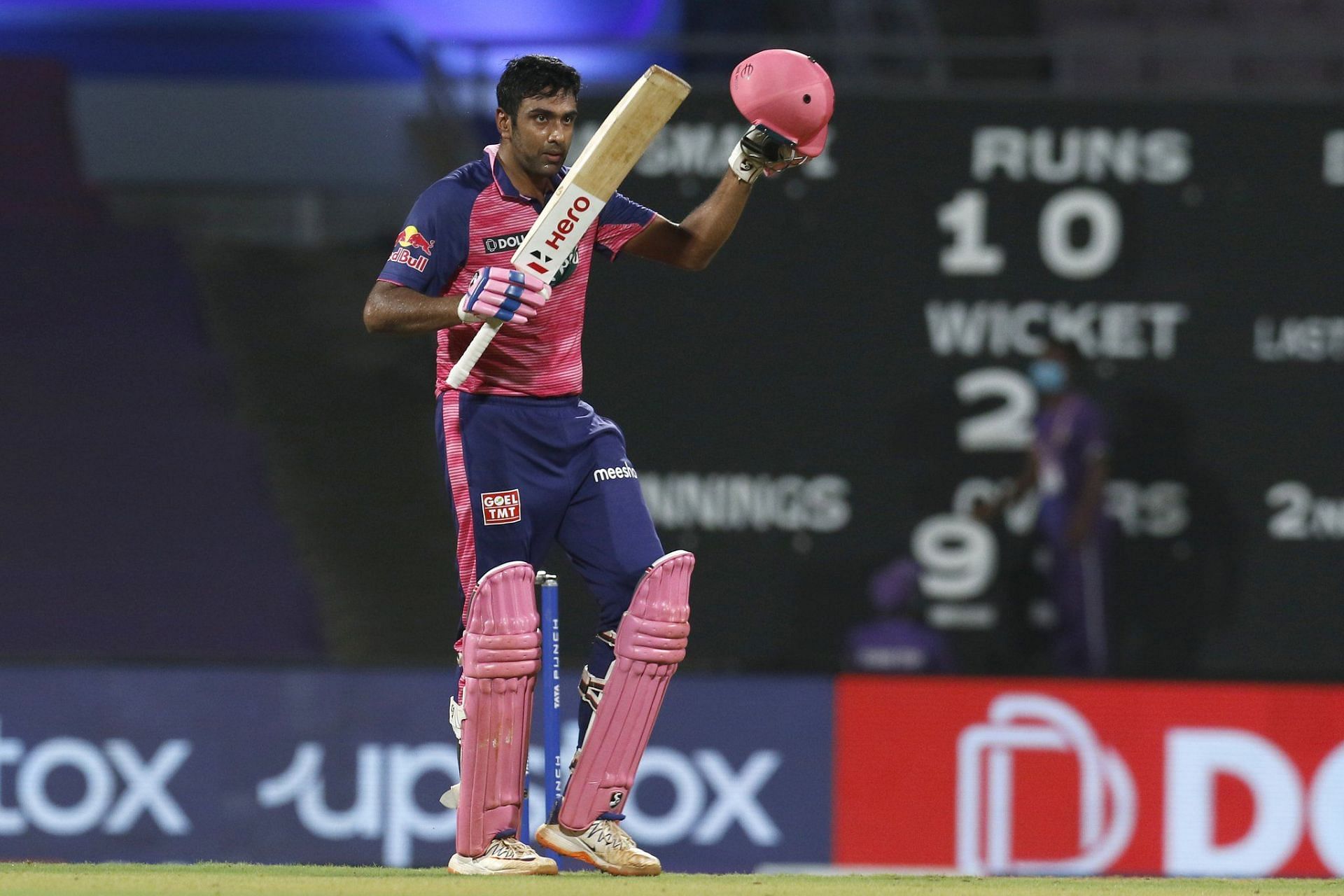 Former Indian cricketer Mohammad Kaif thought Ravichandran Ashwin couldn’t have done any better with the bat against the Delhi Capitals in their IPL game on Wednesday. Kaif believes Ashwin batted well on a track that it wasn’t easy for strokemaking.

Like in the past few games, the Rajasthan Royals promoted Ashwin to number three and the off-spinner exceeded expectations with the willows. The veteran struck a 38-ball fifty after Jos Buttler and Yashasvi Jaiswal had perished cheaply. He top-scored for the Royals and added 53 off 36 deliveries with Devdutt Padikkal. 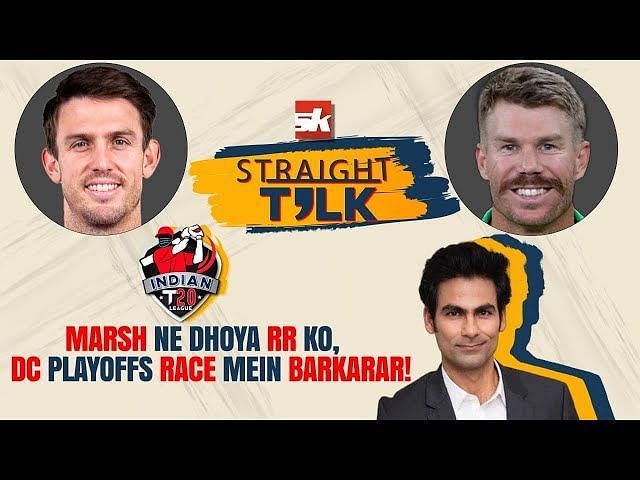 Speaking on Sportskeeda’s Straight Talk, Kaif claimed that promoting Ashwin up the order was a strategic move as Sanju Samson had to play the finisher’s role in Shimron Hetmyer’s absence. Kaif lauded Ashwin’s adaptability to a tricky pitch, saying:

“Rajasthan Royals are playing the horses for courses game, going according to the demands of the game. It was a proper plan, with Samson coming down to finish the game in the wake of Hetmyer’s absence. Ashwin played his role to perfection as it was not easy bat because the ball was stopping on the pitch. David Warner also off plenty of close shaves, the ball went into the air and was dropped, it hit the stump without the bails. Hence, it was not easy track to bat on and I enjoyed Ashwin’s batting.”

Even though the Tamil Nadu-born player’s fifty provided the platform, the Royals could not get the perfect finish. Samson and Riyan Parag managed single-figure scores, while Padikkal, who made 48 off 30 balls, perished while going for the big shot.

The 41-year-old feels the pressure is on the Royals, who can lose their remaining two games because of the format’s unpredictability. Kaif conceded that Shimron Hetmyer’s finishing touches were decisive for them, saying:

“They are coming under pressure because they have 14 points. Gujarat Titans have 18 points. Being at 14, they can even lose two games as anything can happen in T20 format. They need Hetmyer in the side because his absence was felt as no other player could bat at his position. Padikkal perished while looking for the big shot and so did Ashwin.”

“Rajasthan lost this game in the last four overs when Hetmyer arrived and struck big as instead of 180, they managed only 160. Hence, Hetmyer was missed and they need to give him a ticket to return soon. He has become a father and has to translate that happiness into performances for Rajasthan. It won’t be easy because they face two must-win games.”

“We are used to coming back stronger and we believe in our team.” – Sanju Samson

“We are used to coming back stronger and we believe in our team.” – Sanju Samson

Samson and Co. will next face the Lucknow Super Giants on the 15th at the Brabourne Stadium in Mumbai.