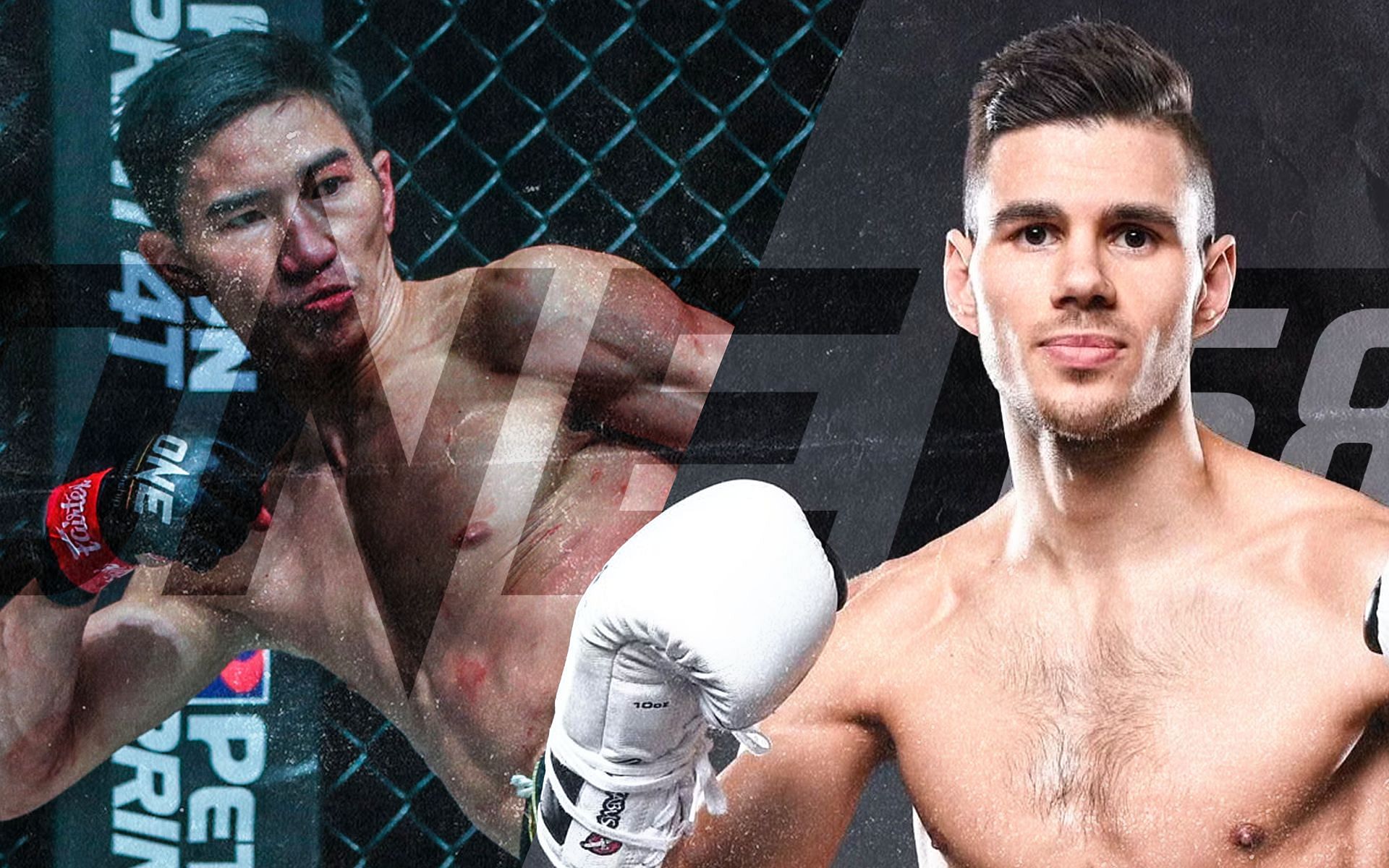 There are a handful of fun fights on the stacked ONE 158 this Friday night at the Singapore Indoor Stadium, but none are more intriguing than Tawanchai vs. Niclas Larsen in the main event.

No.5-ranked Muay Thai featherweight Tawanchai PK.Saenchai of Thailand is set to face ONE Super Series newcomer Niclas Larson of Denmark in the headline bout of the evening, and fans will surely be in for a treat.

Both men bring the heat and this is sure to be an entertaining scrap for however long it lasts.

Let’s take a look at what Sportskeeda MMA’s ONE Championship team thinks about the exciting main event matchup at ONE 158.

Tawanchai is coming off his best win in ONE Championship yet, knocking out the top-ranked fighter in the bantamweight Muay Thai division, Saemapetch Fairtex. He’s moving up to featherweight now, and while he says he will be more comfortable at this weight, his opponents will also be bigger.

Larsen, for example, is 4cm taller than the Thai star and may be more adept to the fighting weight based on his previous experience. He can also take punishment and give relentless pressure on his opponent. I think this will be a battle of attrition between two fighters who are eager to prove that they belong among the best in the world.

These are two fighters who have one thing in common, and that is a desire for full unbridled striking.

Both are masters of pushing the pace and dictating the tempo of a fight. The two also have the wherewithal to take advantage of their area and cut into angles that would lead them to deliver punishing combinations.

While aggression usually equates to someone getting their wits taken out, this match could just see both men fight in a methodical yet chaotic display of Muay Thai. Ultimately, the fighter who can outwit his opponent’s striking will have his hand raised.

These two are a cut out of the same cloth – they love to punish their opponents with their combination of aggression and power. Due to their exciting similarities, fans can expect an exciting match. Given Larsen’s hunger to perform in his ONE debut, I see him going back with a huge win.

The Dane will pile pressure on the Thai as soon as the floodgates open. He should be able to work behind his overhands before hurting Tawanchai from close range with knees and elbows.

The Thai won’t make it that easy, though. He is intelligent in managing distance, but Larsen’s ability to cut from all angles could make it a tough night for the 23-year-old.

I’m not going to lie, Tawanchai impressed the hell out of me in his last fight. If you haven’t seen it yet, check out the highlights of his incredible stoppage victory over the Fairtex phenom, Saemapetch. The win proved he belongs on the global stage of ONE Championship and among the greatest fighters in ONE Super Series.

Larsen has appeared wide-eyed in recent interviews leading up to his ONE debut. It seems he’s just really happy to be under the bright lights. The ONE stage is without a doubt the biggest he’s ever been on.

Although Larsen is without a doubt an exciting fighter, he’s also coming off two losses in Glory Kickboxing. He may not be ready for the fire that the Thai will bring into this fight.

I like Larsen, he’s one of the good guys. But he’s going to get run over.