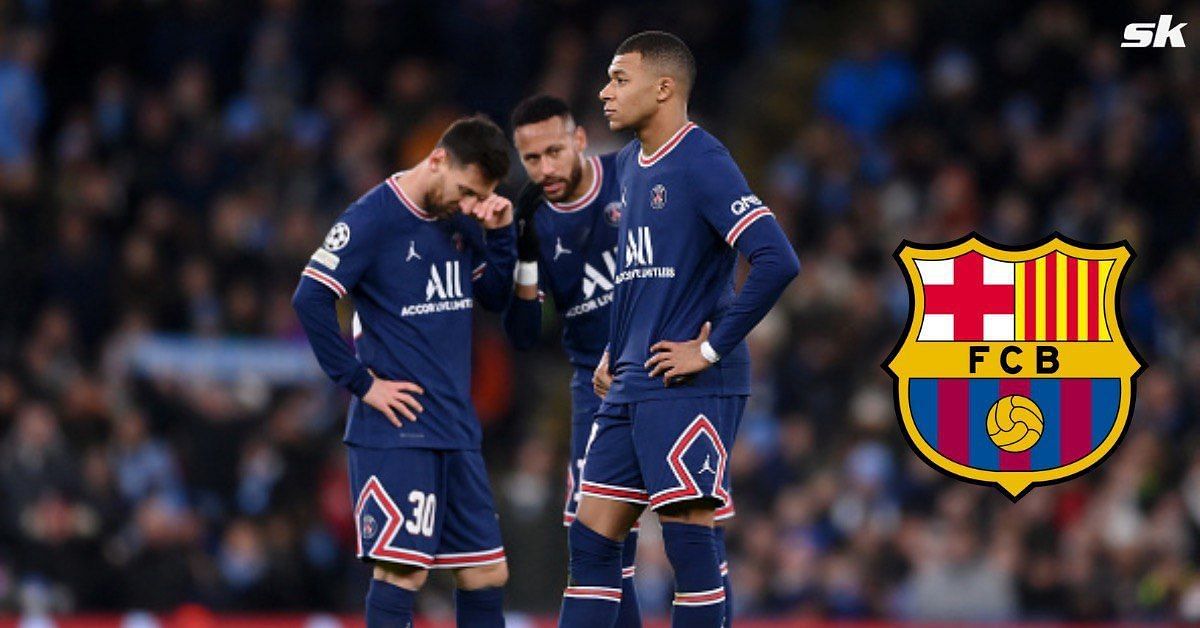 Paris Saint-Germain (PSG) sporting director Luis Campos has revealed why his club did not sign Barcelona winger Ousmane Dembele. Campos explained that while the Frenchman was a player he liked, his preferred position was already occupied in the squad.

Dembele signed a two-year contract extension with Barcelona in July, days after his original deal (Until June 30, 2022) expired. PSG were heavily linked with the French winger before he prolonged his stay in Catalonia, but the free transfer did not materialize (via PSGTalk).

Official | Ousmane Dembélé is back in the France squad for the last international break before the World Cup.

Official | Ousmane Dembélé is back in the France squad for the last international break before the World Cup. https://t.co/JQAQlXy5P

On RMC Sport’s Rothen s’enflamme program, Campos explained why the club decided against signing the Borussia Dortmund star. He said (via Canal-Supporters):

“I like Dembele a lot, his favorite position is on the left and with that, we break our puzzle. Our attacking triangle is upside down. Mbappe in high point and the other two in support. We don’t play with wingers. It was perhaps the mistake of the past to take great players who play in the same position.”

Dembele has been a revelation for Barcelona under current manager Xavi. Since the Spaniard took over, the France international has featured in 37 games for the Blaugrana, recording four goals and 17 assists across competitions.

PSG were right not to sign Barcelona winger Ousmane Dembele

Under new coach Christophe Galtier, the Parisians have looked a lot sharper in front of goal. Lionel Messi, Kylian Mbappe, and Neymar occupy the front three positions, with all three enjoying maximum freedom to move around. Combined, the front three have recorded 26 goals and 15 assists after 10 games this season.

Messi, who is arguably the best creator of the three, often operates in the hole to exploit the space between defensive lines. Neymar, too, swaps positions ever so frequently with Mbappe and Messi, making it difficult for the opposition to pick him out. Mbappe, of course, can wreak havoc from anywhere, and regularly use his pace to catch the opposition out.

❗️Neymar’s goal against Brest was assisted by Lionel Messi.It was the 25th team Messi assisted Neymar in his career (Barcelona & PSG), the second highest assists he has provided for any player.Best duo ever? 👀 https://t.co/eMBTyb9btM

While Dembele is indeed an excellent player, his numbers reflect, he probably would have had a hard time displacing any of PSG’s front three. At Barcelona, ​​he has become one of the first names on the team sheet and is expected to continue thriving under a coach who has complete faith in him.