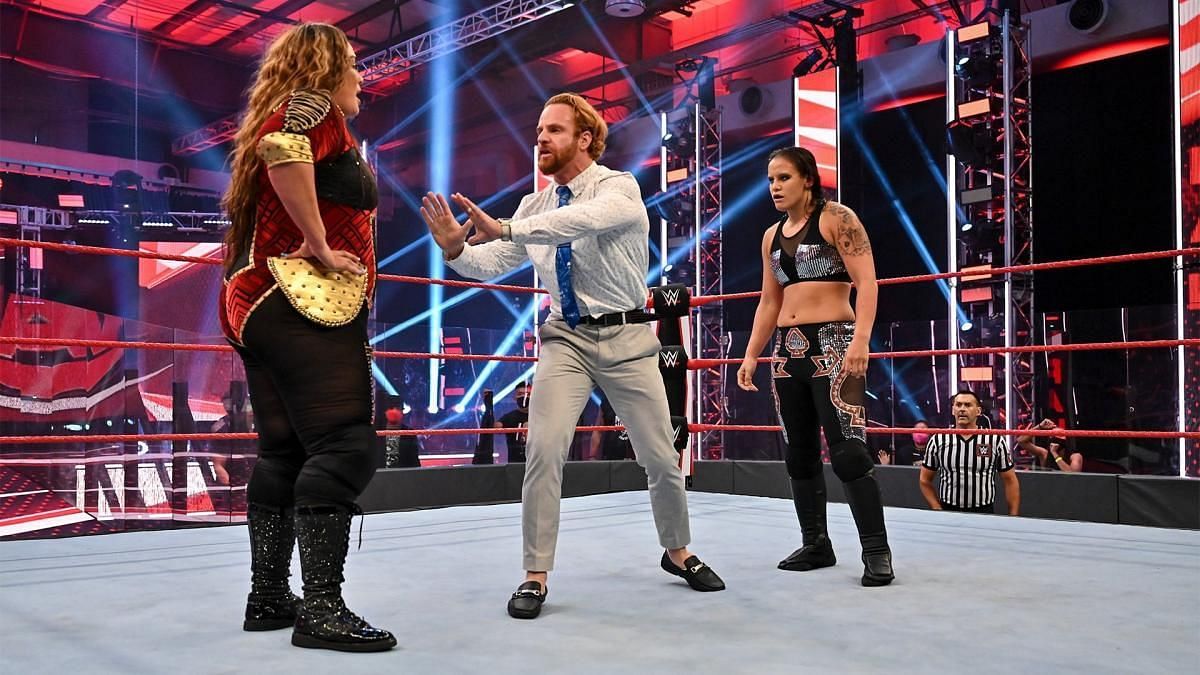 The real reason why former WWE producer Pat Buck parted ways with the company has been revealed.

Buck first signed with Vince McMahon’s promotion back in 2019 and began working as a producer backstage. After taking a brief time away from WWE due to Covid-19 furlough, Pat returned to the company and continued his behind-the-scenes work.

His most notable appearance was in an on-screen angle with Nia Jax in which the Irresistible Force beat the producer down, getting suspended (in storyline) in the process.

In the hours following WrestleMania 38, it was revealed that Buck had once again parted ways with the company. On the latest edition of Wrestling Observer Radio, Bryan Alvarez went into detail on Buck’s WWE status, claiming that the company’s schedule was just too hectic for the key producer:

Before working as a producer for WWE, Buck competed as a wrestler and occasionally appeared on WWE TV as an enhancement talent.

In 2012, Pat Buck opened the wrestling school Create A Pro, which has produced several successful talents such as AEW’s MJF.

One day home out of the last eleven. Making it count!

One day home out of the last eleven. Making it count! https://t.co/lX0LbKxBX9

What do you think of Buck’s departure? Were you a fan of his in-ring work? You can share your thoughts in the comment section down below.