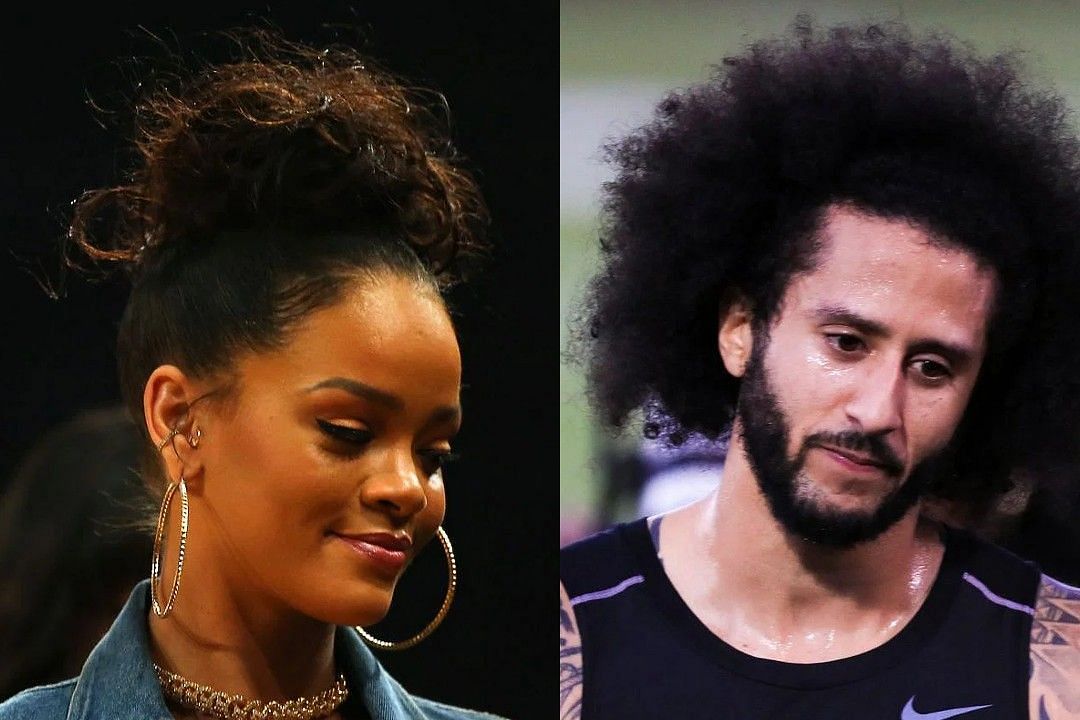 Earlier today, the NFL announced that Rihanna will headline this year’s Super Bowl halftime show at the State Farm Stadium. The 34-year-old Grammy winner is the latest in a long line of A-list artists to be chosen for the NFL’s showpiece event.

But what is rather interesting, now that the news has been made public, is Rihanna’s interview with Vogue magazine back in 2019. In the interview, the singer was asked if she turned down the chance to perform at the Super Bowl (which she did) and if it was because of her solidarity with Colin Kaepernick and the knee he took against racial injustice and police brutality.

“Absolutely, (turning down Super Bowl performance in solidarity for Kaepernick). I couldn’t dare that. For what? Who gains from that? Not my people. I just couldn’t be a sellout. I couldn’t be an enabler. There’s things within that organization that I do not agree with at all, and I was not about to go and be of service to them in any way.”

So it appears that back in 2019, the 34-year-old couldn’t envision herself performing at the league’s showpiece event due to Kaepernick’s situation and what the quarterback was protesting for.

Now, though, it appears to have changed as it was announced today that she would be the headline act for the Feb 12 game.

Rihanna to perform at Super Bowl half-time show in 2023

We now know who will be the latest headliner for the NFL Super Bowl halftime show. The 34-year-old, nine-time Grammy winner will be taking center stage at State Farm Stadium in Arizona. She will be looking to replicate Eminem, Mary J. Blige, Dr. Dre, Snoop Dogg, Kendrick Lamar and 50 Cent’s superb performance.

That halftime show performance at SoFi Stadium from last year is still being talked about, and Rihanna will be looking to be just as good. It was rumored that Taylor Swift could potentially be the headliner for the event, but the Saint Michael, Barbados native was chosen.

At the time of writing, it is not known exactly who will be supporting the singer as a second act. Over the years, we have seen the likes of Bad Bunny, J Balvin, Emme Muñiz, Travis Scott, Big Boi and Bruno Mars complement the headline act.

While it is great news for the singer to be able to perform on such a big stage, her thoughts back in 2019 make you wonder what has changed for her to now accept the invitation from the NFL.

If you use any of the above quotes, please credit Vogue and H/T Sportskeeda.