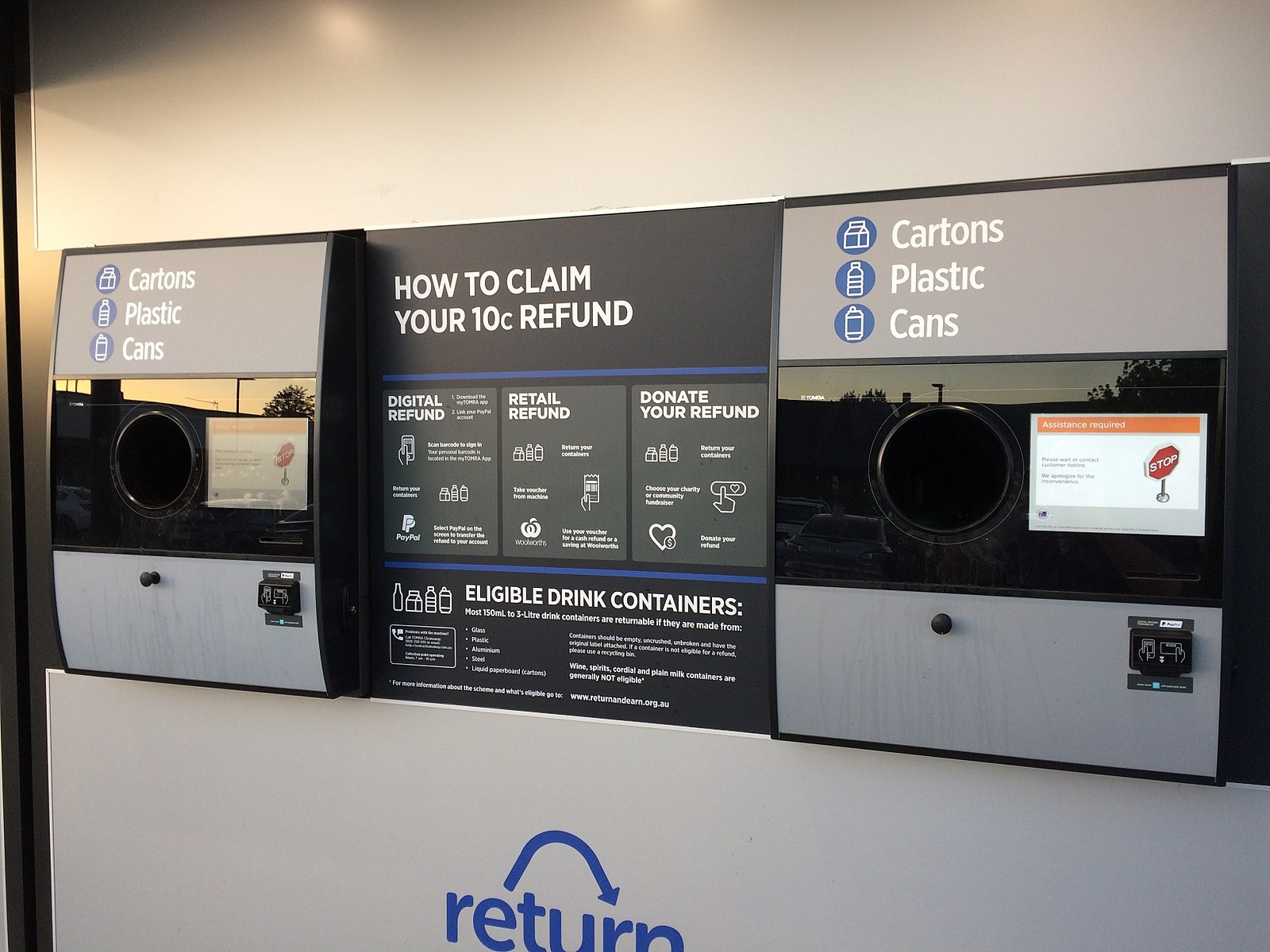 Environment Minister Susan Close said the state government will release draft legislation later this year detailing a significant overhaul of the state’s recycling system in a bid to make the scheme more accessible.

It follows the release of a major consultation report, commissioned in January 2019, on proposed reforms to South Australia’s Container Deposit Scheme (CDS), which currently offers 10c refunds for bottles and cans.

The report showed 68 percent of the more than 1000 respondents polled, expanding the eligibility of 10c refunds to include glass beverage containers up to three liters in size.

“There is a broad consensus across the community and business, including the resource recovery sector, for broadening the range of beverage containers captured by the CDS, along with strong support for an awareness campaign,” the report states.

The report also polled 28 percent support for expanding the number of places people can receive 10c refunds for cans and bottles, rather than just existing recycling depots.

This includes support for “reverse vending machines”, which offer instant 10c refunds at convenient locations, such as supermarkets.

“Many of the responses in favor of broadening the range of return points supported all the suggestions, including return points at supermarkets, shopping centers and reverse vending machines,” the report states.

“Responses from the supermarket sector were supportive but offered the caveat that retailer involvement should be voluntary.”

Close said the state government was supportive of the push to introduce reverse vending machines although the push to expand the range of containers that can be recycled would require a national approach.

“What we want to do is make sure that it is as easy as possible,” she told ABC Radio this morning.