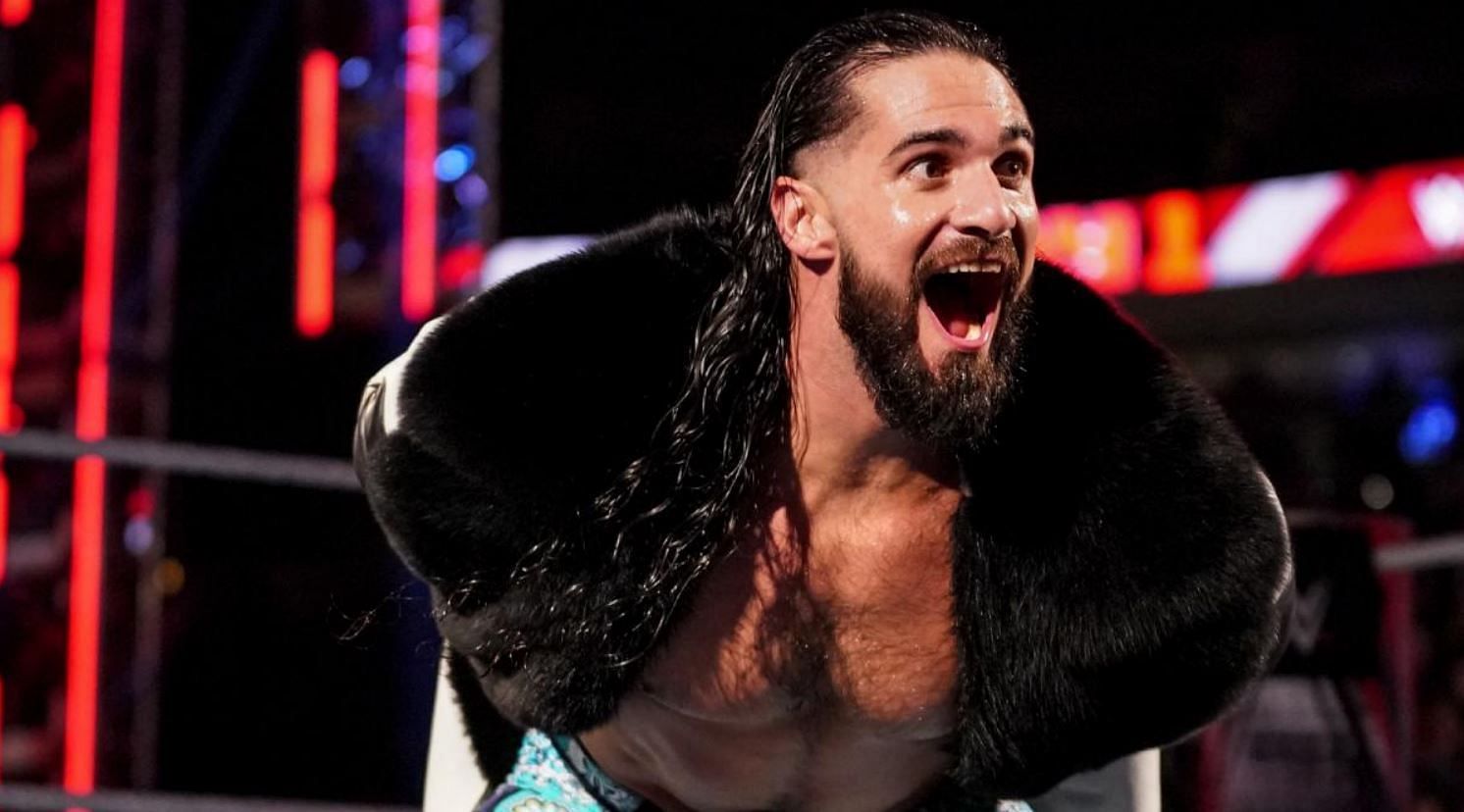 Cody Rhodes took to the ring to open this week’s edition of the red show, addressing his Hell in a Cell bout with Seth Rollins the night before. In that match, Cody defeated Rollins with a become pectoral muscle.

Rhodes thanked the WWE Universe for their support and talked about how hard he had to fight with the injury. He also had some praise for Rollins. Cody then stated his Money in the Bank intentions, hoping to return from his injury by the time of the premium live event.

This is when The Visionary Seth Rollins emerged and began making his way down to the ring. When he joined Cody in the ring, Rollins said that while he didn’t like Cody, he respected him, and that Dusty would’ve been proud of him.

Rollins then left the ring and Cody got a round of applause as he headed to the back.

This is when Rollins re-emerged with a sledgehammer and brutally attacked Cody, leaving him on the ground after targeting his injury. After the attack, Cody was able to walk out of the arena by himself.

It will be interesting to see how Cody responds to the attack when he returns from injury. You can read more about him by clicking here.